Sweden is investigating a mysterious, foreign underwater activity in the Stockholm’s archipelago.

On Oct. 19, Sweden Ministry of Defense released a grainy photo of a vessel in waters less than 30 miles (50 km) from Stockholm.

Although this version was partly denied by the Swedish military, according to Swedish media outlets the search for the mysterious vessel, a submarine or underwater vehicle used to deploy divers, started on the night of Oct. 16, after the National Defence Radio Establishment (“Försvarets radioanstalt”, FRA) intercepted a radio communication in Russian, most probably a distress call, and, later, an encrypted radio communication that was used to pin-point the position of both the transmitter and the receiving station. Whilst the transmitter was located somewhere in the Stockholm’s archipelago, the receiver was situated in Kaliningrad oblast, on the Baltic Sea. 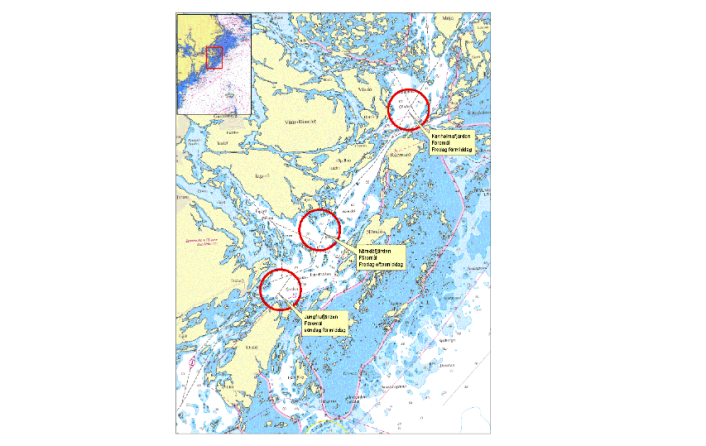 The hunt for the mysterious vessel started on Oct. 17 and included ships, planes and helicopters. 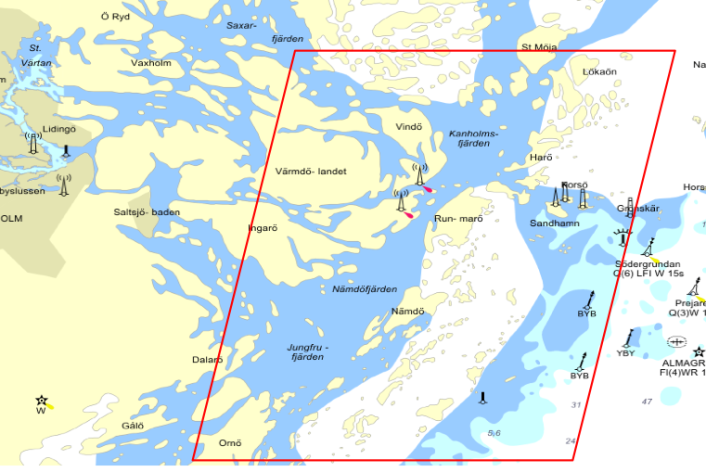 The presence of the vessel (that could be involved in a spying mission) was then confirmed by three different witnesses, in three different locations. One of those people managed to take the picture, from distance, of the object above the sea surface, released by the Swedish Navy.

Among the various theories, there is also the possibility that the submarine, involved in a clandestine mission, experienced an emergency and it is now sailing towards a rescue vessel.

The Swedish authorities have not linked the submarine to Russia: officially, the vehicle is “very likely” involved in “foreign” underwater activity in an area of interest for many nations.

Regardless to whether the submarine, or mini-sub, is Russian, the incident, which reminds the incident of the Soviet submarine that went aground near a Swedish naval base in 1981, takes place amid raising tensions with Moscow: Stockholm has often accused the Russian Air Force aircraft for their increasingly aggressive behaviour during close encounters with Swedish planes over the Baltic Sea.

According to various media outlets the negotiations between Russia and Serbia are in a process. Serbians wants to upgrade their armed forces defense capabilities by buying S-300 missile systems along with MiG-29 fighters in a […]