The Czech Air Force has deployed five of its JAS-39 Gripen fighter aircraft and a total of 80 aircrew and ground personnel from 21st Tactical Air Force Base Čáslav to Iceland.

Their ferry flight to Keflavik was supported by an Italian Air Force KC-767A tanker from the 14° Stormo (Wing) based at Pratica di Mare. 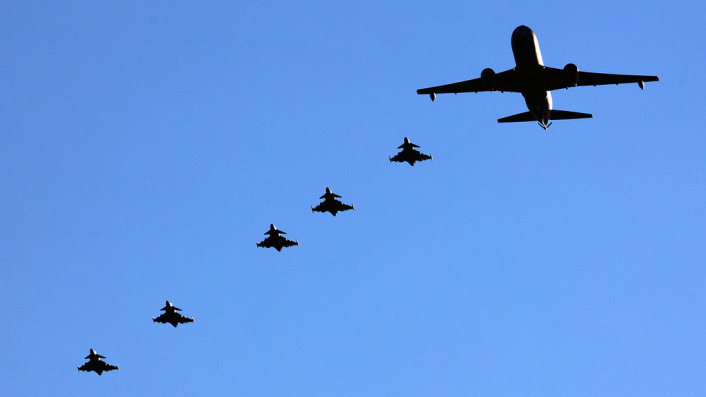 The Gripens mission is to provide Airborne Surveillance and Interception Capabilities to meet Iceland’s Peacetime Preparedness Needs (ASICIPPN) on behalf of NATO. 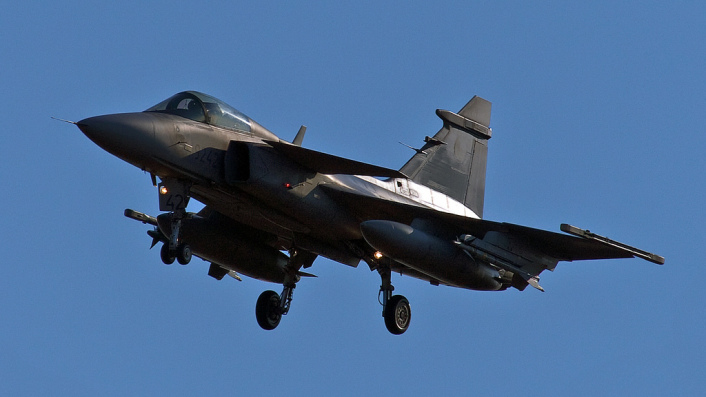 At least two gunship helicopters have been spotted with their original camo and Czech markings replaced by Ukrainian flags. The U.S. Secretary of Defense Lloyd Austin disclosed on May 23, 2022, that the Czech Republic […]