Among the aircraft deployed to Nellis Air Force Base for the Red Flag 14-3 last summer, were the Republic of Singapore Air Force F-15SGs, and F-16s. All painted with various special designs on the tails.

Red Flag exercises always offer a good opportunity to see U.S. stealth planes, Aggressors, heavy bombers, SEAD (Suppression of Enemy Air Defense) and Electronic Warfare aircraft, take off or land at Nellis Air Force Base, or engage one another inside the Nevada Test and Training Center.

Along with the American hi-tech combat planes and the supporting planes, Red Flags attract many interesting foreign participants. 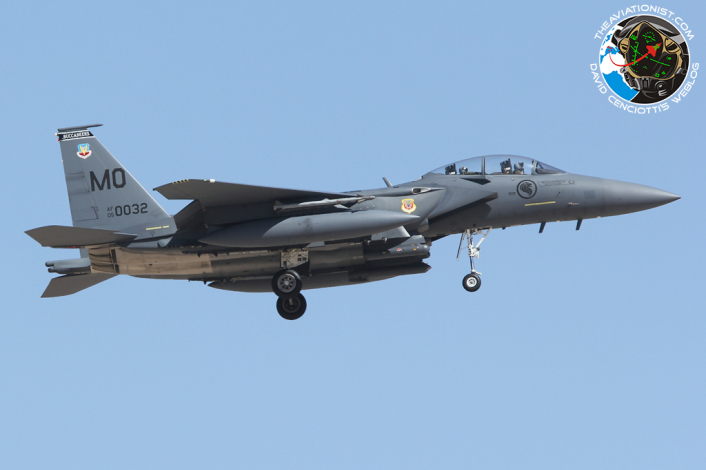 The 14-3 edition held last summer featured, among all the others, even the RSAF F-16s and F-15SG currently working and training with the 56 FW at Luke AFB, Arizona, and the 366th FW at Mountain Home AFB, Idaho. 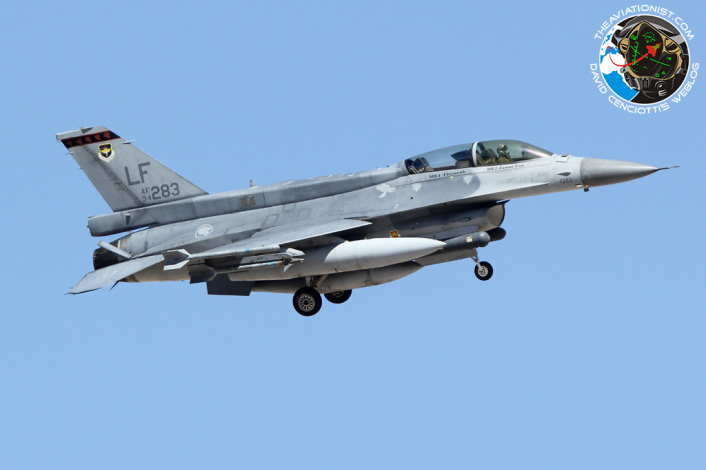 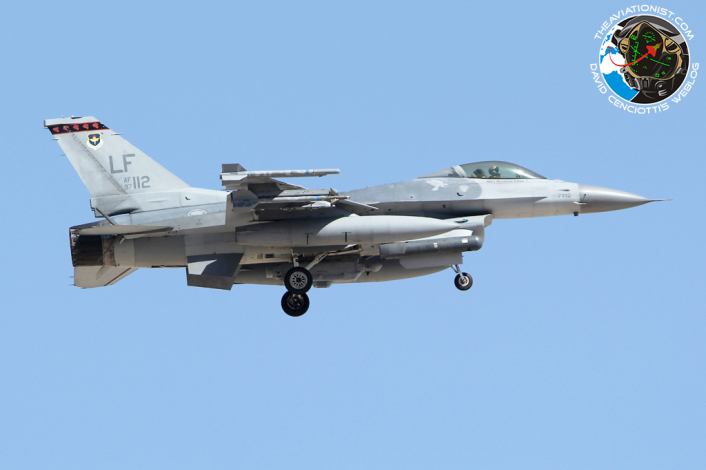 The images in this post were shot by The Aviationist’s photographer Tony Lovelock in July, as the aircraft recovered to Nellis at the end of their RF 14-3 missions. 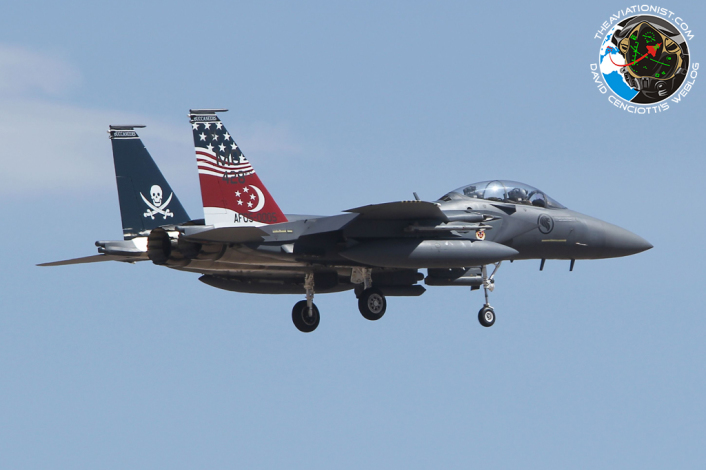 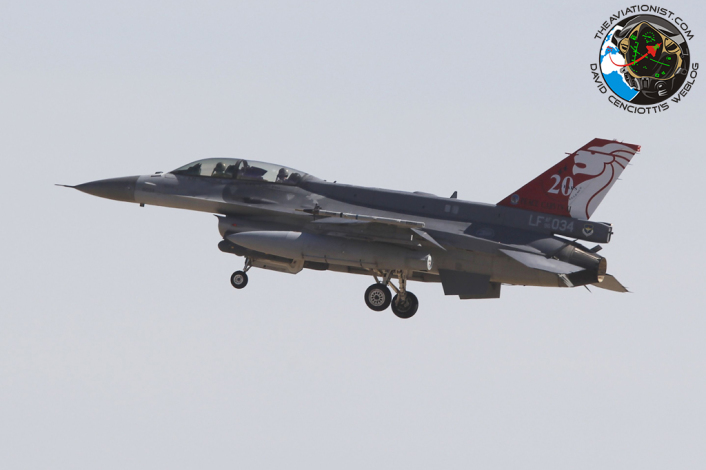 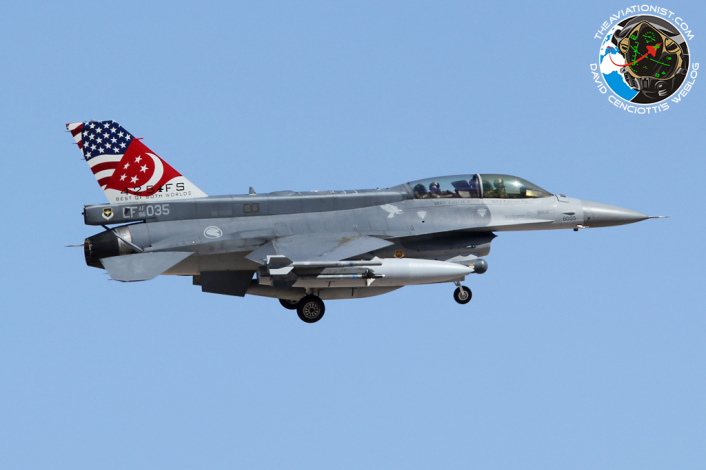 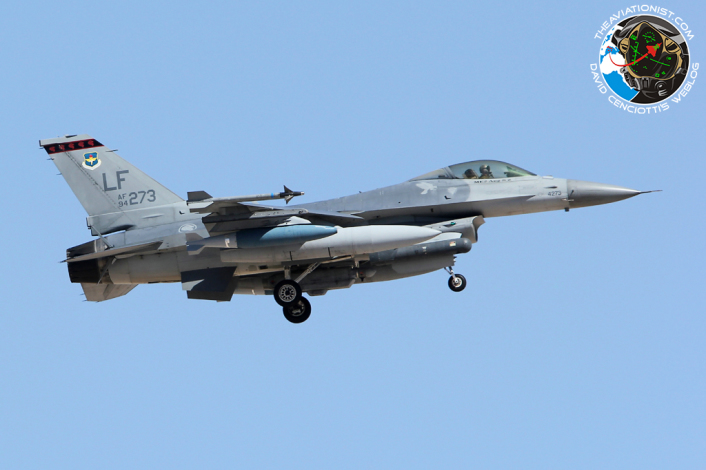 Even this RSAF Chinook was deployed to Nellis AFB. 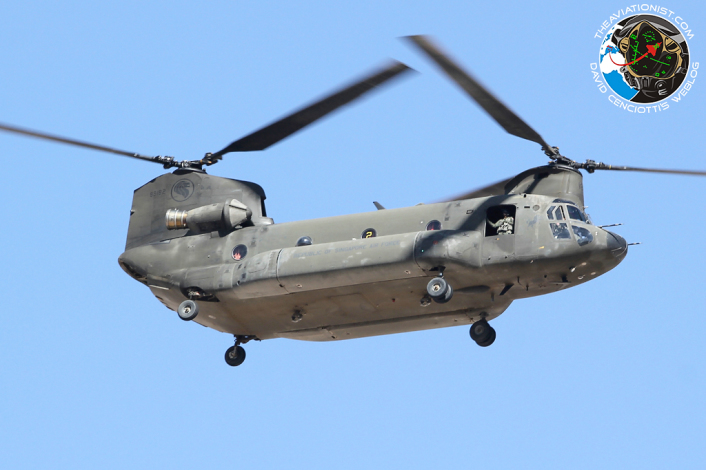