As explained in a previous post, the F-117 Nighthawk stealth attack plane, officially retired in 2008, is still flying at Tonopah Test Range, in Nevada, 6 years after the aircraft made its last flight with the U.S. Air Force.

At least a couple of “Black Jets” were sighted and photographed by local aviation enthusiasts and spotters during flights conducted over the TTR. 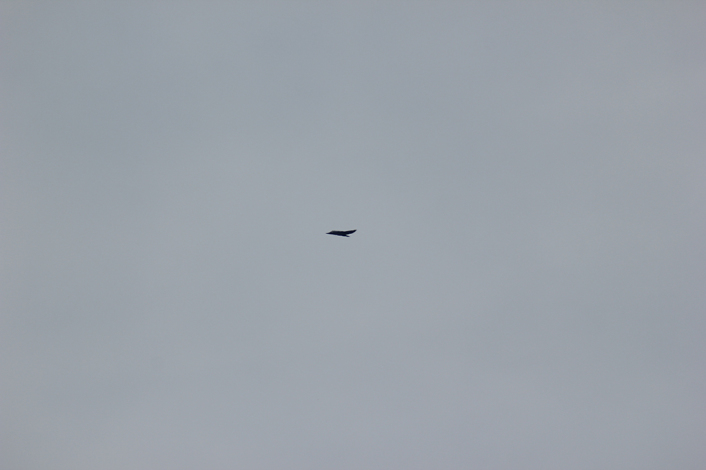 The reason for these flights is unknown: it may be used to support test and development of new radar or Infra Red Search and Track systems, SAM (surface to air missiles) batteries, 6th generation combat planes, next generation AEW (Airborne Early Warning) platforms or UAVs (unmanned Aerial Vehicles).

There is someone who speculate they are part of a secret USAF’s strike force reserve.

Anyway, the images in this post, taken mid-April 2014 from atop Brainwash Butte near TTR by Foster VS (who has explored Area 51 and its surroundings several times) prove that someone (not sure whether Lockheed Martin, another company, or the Air Force) has not only preserved the F-117, but it is still flying the first and most famous American stealth aircraft.

Click on the images to open the hi-rez version. EXIF data is available. 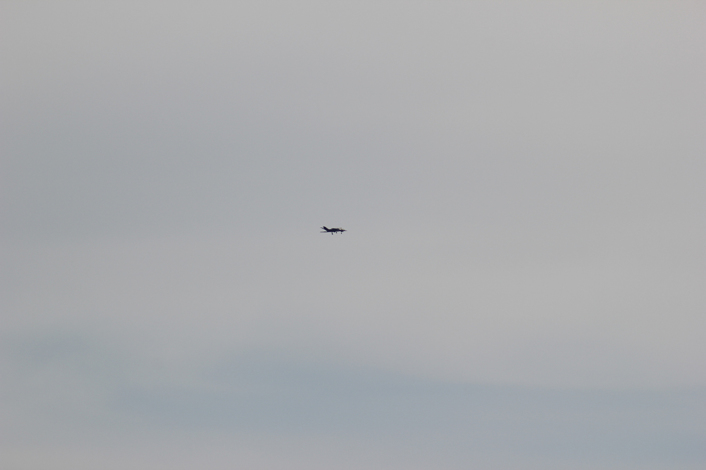 The second prototype of the Chengdu J-20 fifth generation stealth fighter, coded 2002, could soon fly along the first one, coded 2001, that has been involved in the testing activities since Jan. 11, 2011. The following […]

The Lockheed F-117A, world’s first operational stealth aircraft and one of the most secret planes ever developed, only flew after darkness until its existence was publicly acknowledged in 1988. Then, the veil of secrecy on […]