Taken towards the end of 2003/early 2004 by a KC-135 boom operator using the nickname “boomer135” and brought to my attention by Aviationintel‘s Tyler Rogoway the following pictures show the quite rare “Gray Dragon”, the gray F-117A Nighthawk stealth fighter.

This plane was the only to be painted in an experimental two-tone grey color scheme. 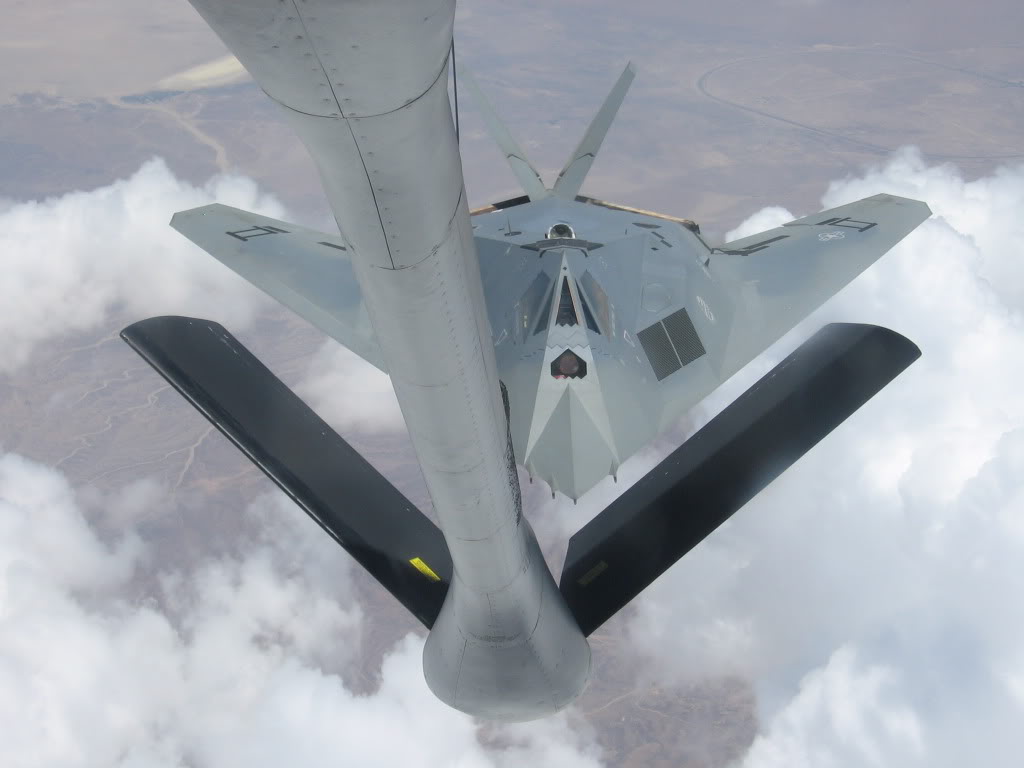 Noteworthy, when the authro posted them for the first time on the ATS forum, he stated that the depicted aircraft was being flown by a (civilian) Lockheed Martin test pilot.

The “Gray Dragon” was among the first six Nighthawks that the U.S. Air Force flew for the last time from Holloman Air Force Base to Tonopah Test Range, Navada, on Mar. 12, 2007. 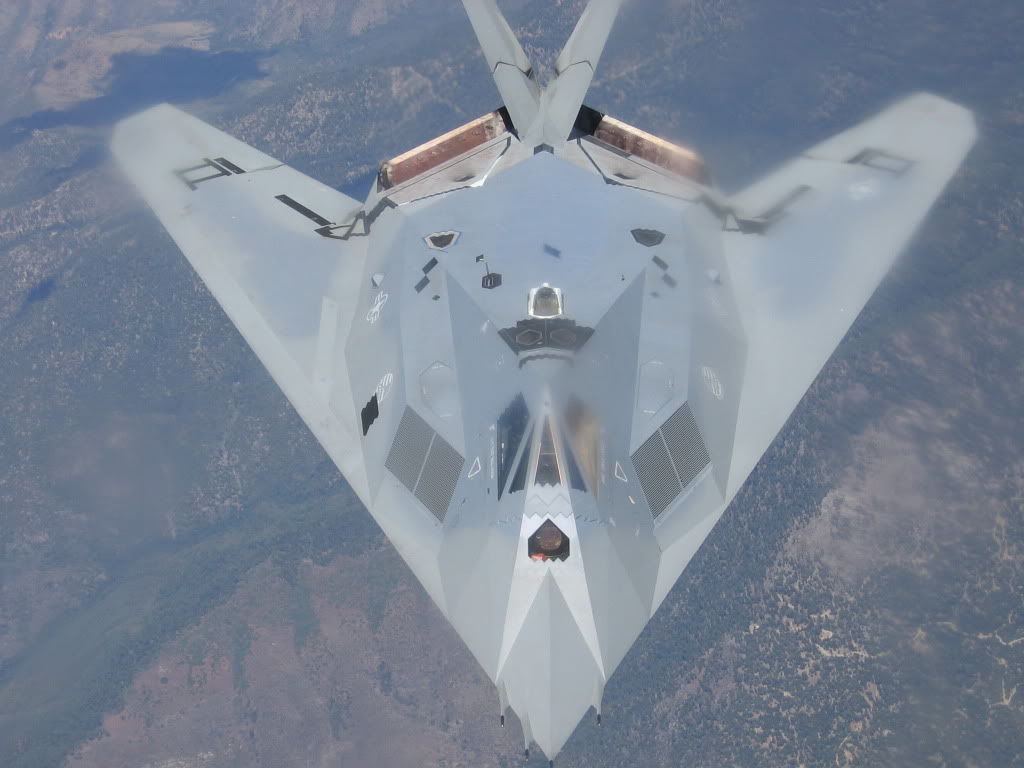 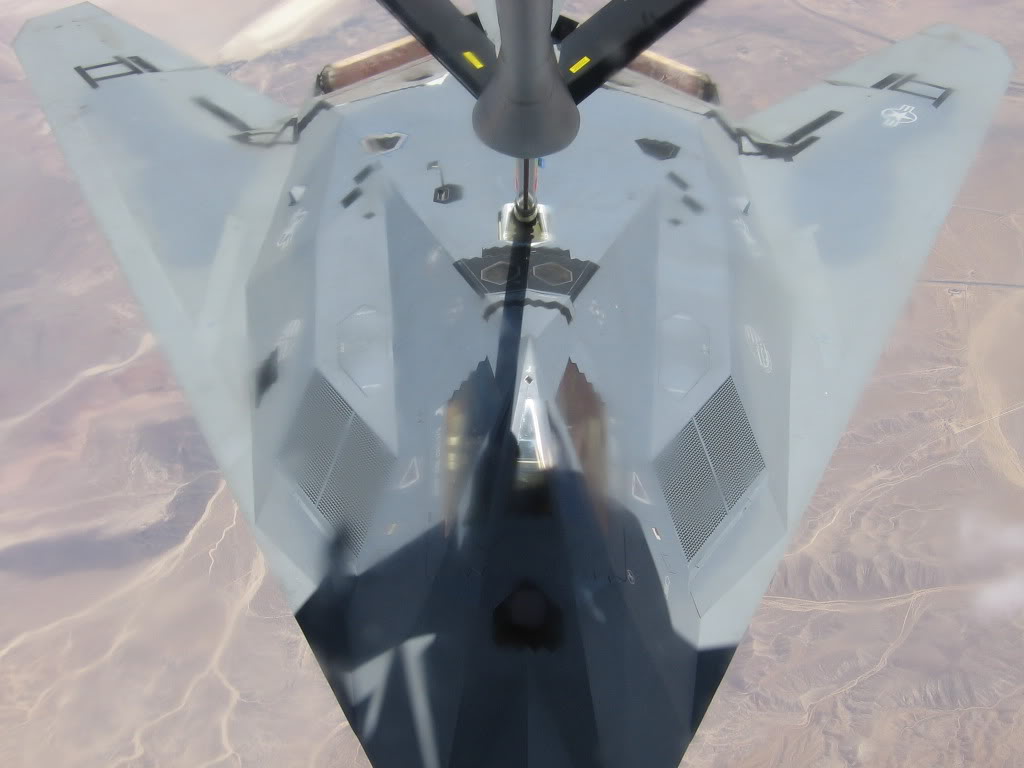 As many of you already know, since the last F-117 was retired in 2008, the famous stealth fighter has been “spotted” several times. Along with several sightings, there’s even a seemingly genuine video of a single triangular “black jet” flying inside the Nellis Range Complex years after retirement.

You can find an interesting analysis of the possible reasons behind the decision to keep a small fleet of F-117 active here.

Last year, I published a series of articles about the 9-11 for the 10th anniversary of the terrorist attacks, that you can find here. One of them was about the Air Force One and its journey […]

Before Deploying To Latvia, Two USAF A-10s from 107th FS Flew Over Normandy For D-Day 74 Ceremonies

Before deploying to the Baltic region, two A-10 Thunderbolt II aircraft flew over the beaches of Normandy, France, as part of the commemoration ceremonies for D-Day 74. Eight A-10C attack aircraft from the 107th FS […]

More from the GEA Reunion

I have been receiving more pictures about the first GEA Reunion held in Cervia on Oct. 4. The following ones were provided by Matteo Marianeschi; noteworthy the image depicting the 9 ship formation being chased […]