The news that F-117s were flying somewhere in Nevada was known. Here’s the evidence.

The images in this post were shot on Sept. 30, at around 11.00AM, from Brainwash Butte. Although much distorted by the high temperature and distance, they clearly show an F-117 Nighthawk Stealth Jet operating at the Tonopah Test Range, in Nevada.

The aircraft reportedly flew on both Sept. 29 and 30. 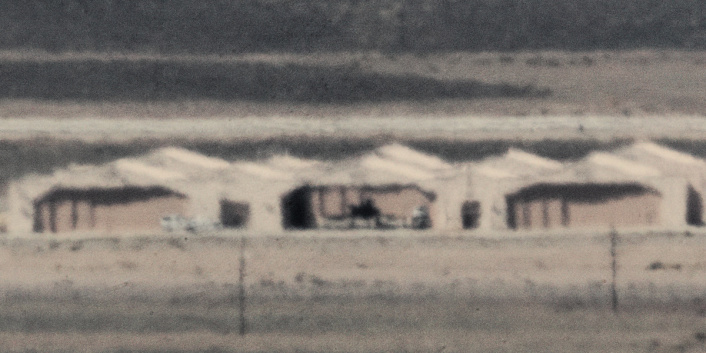 Even though flights of the Black Jets have been documented a few times on video past its official retirement in 2008, these are the first images that prove the stealth plane, most probably two of them, since, according to the contributor who sent us the blurry images he shot from the hills east of TTR, the plane that flew on the 29th was in a different barn than the one flew on the 30th. 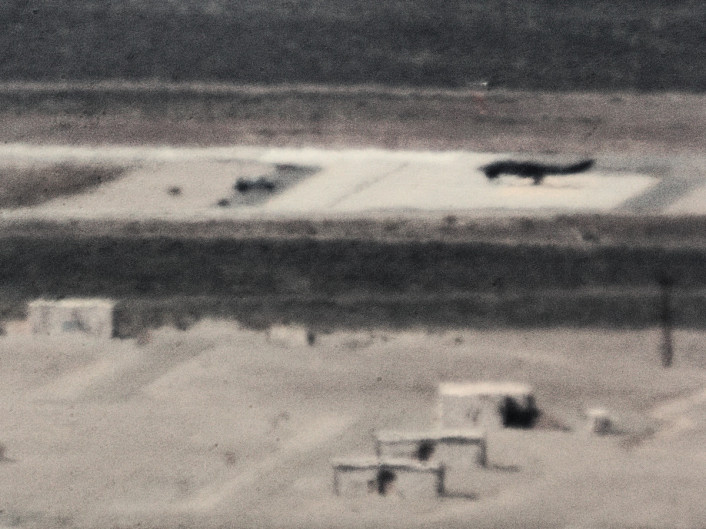 Why some F-117s were kept in flying conditions and still operate in secrecy (although during daylight…) more than 6 years after their official retirement remains a mystery. 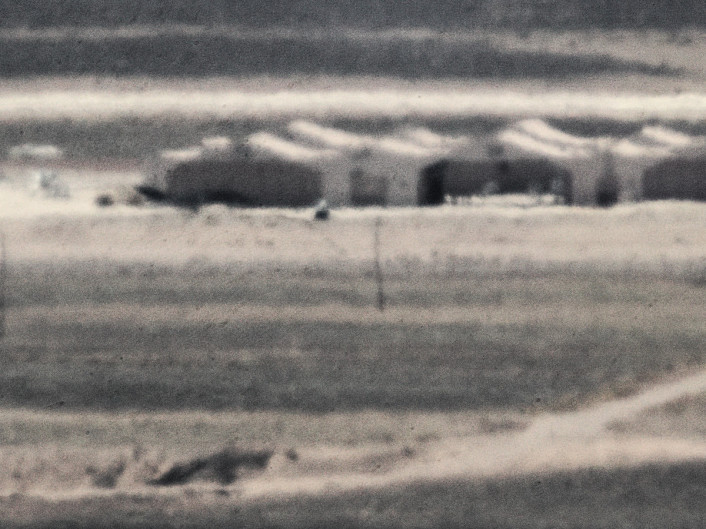 There are several possibilities, among them, the most plausible, is that the aircraft is used to test some other technology: radar or Infra Red Search and Track systems, SAM (surface to air missiles) batteries, 6th generation fighter planes, next generation AEW (Airborne Early Warning) platforms or UAVs (unmanned Aerial Vehicles).

There is someone who speculates the aircraft may be actually “unmanned” and used as fast, combat capable, stealth UCAVs.

“Vega 31”: the first and only F-117 Stealth Fighter Jet shot down in combat

On Mar. 27, 1999, the fourth night of Operation Allied Force over Serbia, an F-117 Nighthawk stealth fighter jet was shot down while returning to Aviano airbase, in northern Italy after bombing a target near […]

Chengdu J-20 Stealth Fighter Jet “2011” has eventually made its maiden flight. A composite image shows how different third prototype is from the the first one. The third prototype of China’s 5th generation fighter jet […]