Firefighters at airbases all around the world have to be familiar with egress procedures.

The images in this post show firefighters from the 509th Civil Engineer Squadron evacuate a simulated incapacitated patient from a U.S. Air Force A-10 Thunderbolt II aircraft during egress training at Whiteman Air Force Base, Missouri,  on Mar. 18, 2015. 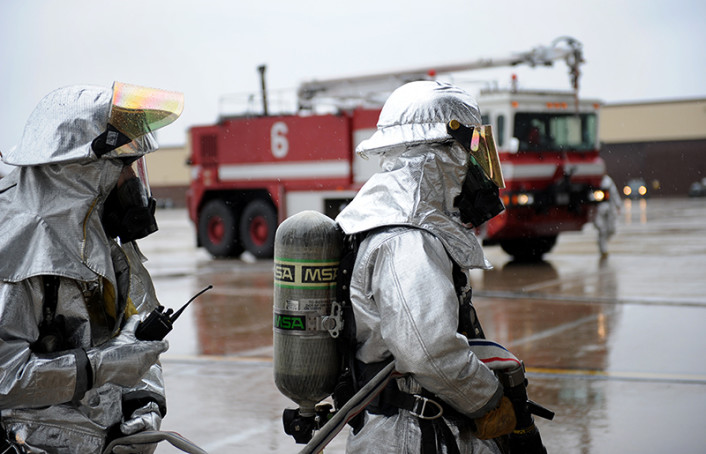 Egress training on all the airframes on base (at Whiteman and everywhere else) is important as firefighter teams must be trained and able to properly respond to disabled aircraft or injured aircrew. 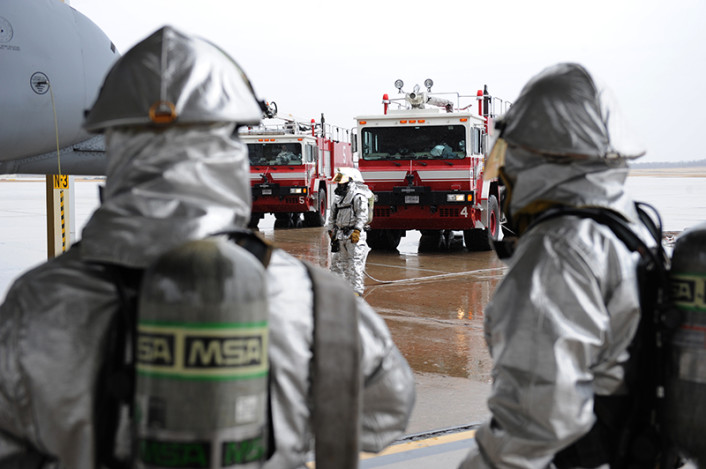 Before evacuating the patient, the firefighters must extinguish any flames that may be present on the aircraft, then they have to open the aircraft canopy, shut down the engine and safely remove aircrew members. 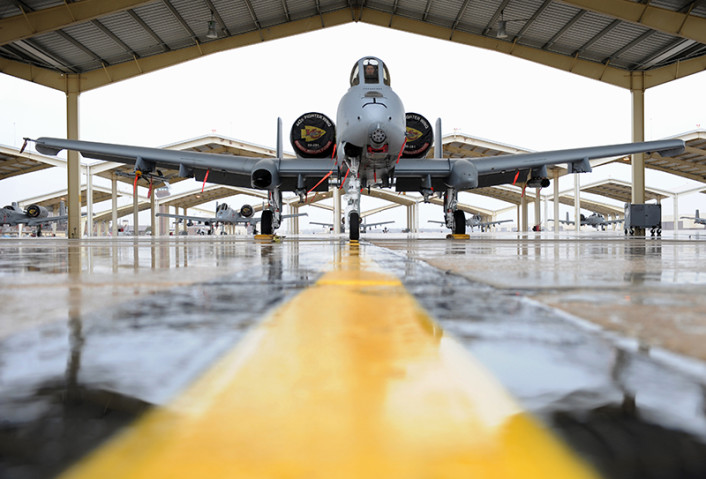 Never Before Seen Video Showcases Development of New “Air Force One”: Boeing 747-8 as VC-25B. It is hidden behind what may be the tightest security screen on earth. It is the most visible mobile projection […]