An interesting gallery of U.S. Air Force’s A-10s being refueled over Afghanistan.

Taken on Jul. 10, 2014, the images in this post show U.S. Air Force A-10 Thunderbolt II aircraft assigned to the 303rd Expeditionary Fighter Squadron, from Bagram Airfield, Afghanistan, refueled over Eastern Afghanistan by a KC-135 Stratotanker with the 340th Expeditionary Air Refueling Squadron from Al Udeid Air Base, Qatar July 10, 2014. 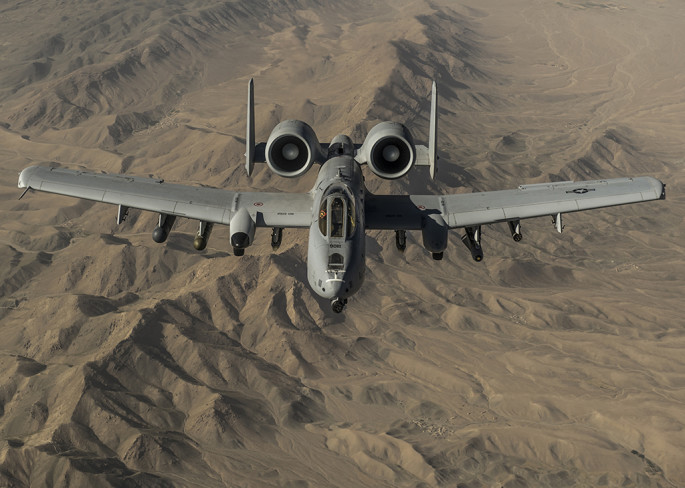 The A-10’s armored fuselage, maneuverability at slow speeds and low altitude has made the Thunderbolt (known as Warthog by its pilots) one of the best (if not the best) CAS (Close Air Support) asset throughout Operation Enduring Freedom (and several more operations, including Desert Storm). 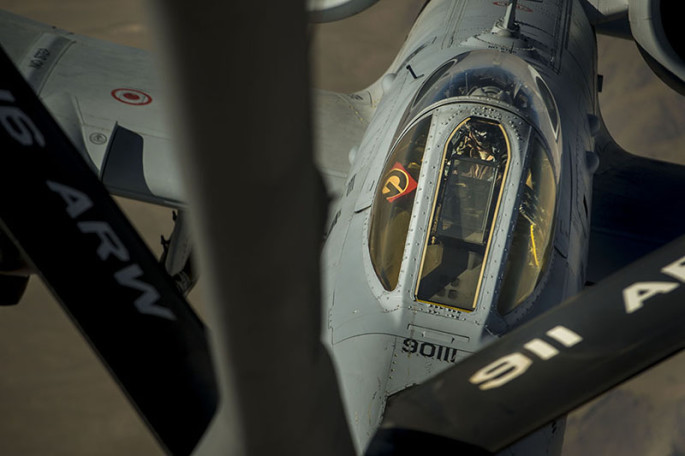 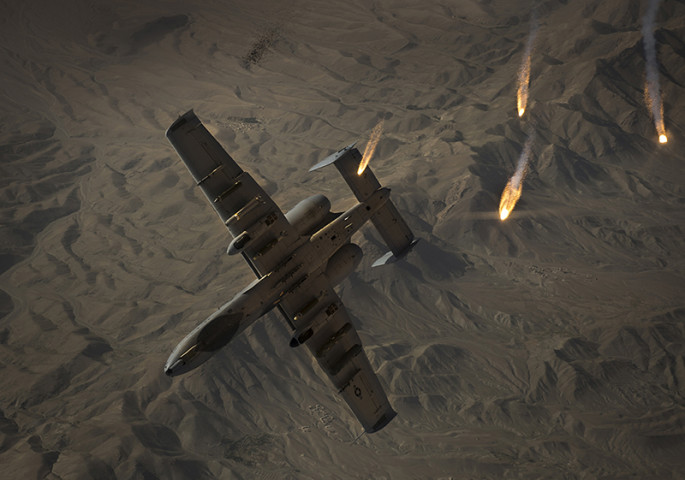 In November 2012, the U.S. Air Forced announced a series of worldwide training deployments to to each of the US combatant command’s areas of responsibility of the stealthy B-2 Spirit bombers. The “World Spirit Tour”, […]

Take a look at these jaw-dropping photos of a U.S. B-52, F-22s and French jets over Paris western suburbs

The 100th anniversary of the Lafayette Escadrille flyover from a different point of view. As already explained, on Apr. 20, one B-52, four F-22 Raptor fighters (from their deployment base at RAF Lakenheath), three FAF […]