Inspired to the American Red Flag and Maple Flag, Exercise Anatolian Eagle, hosted by the Turkish Air Force at Konya airbase, has become one of the events spotters can’t miss. 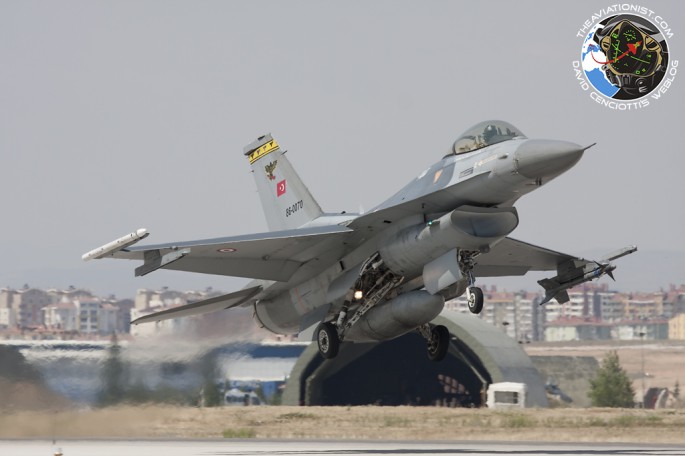 Several different air arms, with a wide variety of aircraft types are invited to attend the drills, which realize a realistic war environment, featuring numerous targets, threats and training support systems whose aim is to monitor the quality of the flying activity and test the knowledge and abilities of all participants. 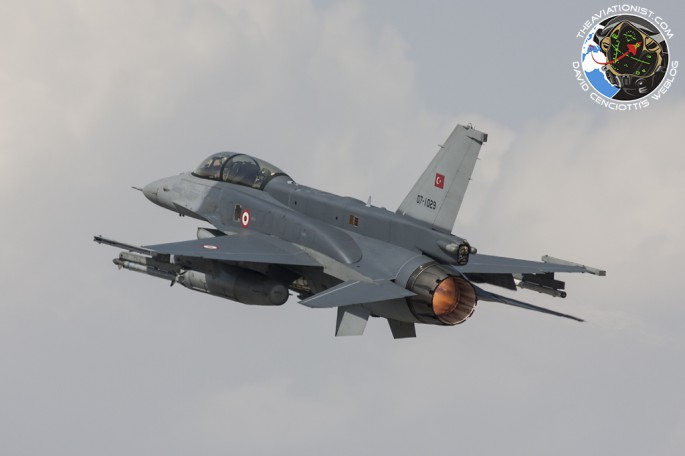 The exercise includes Combined Air Operation (COMAO) by “Blue” forces on the tactical and strategic targets in “Red” lands which are defended by aggressors and SAM systems. 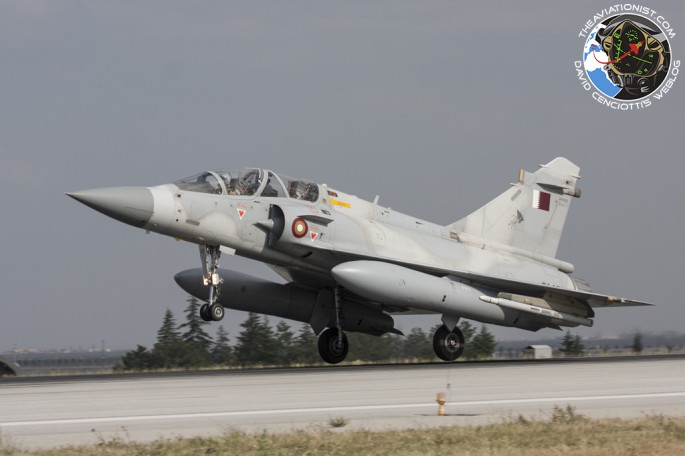 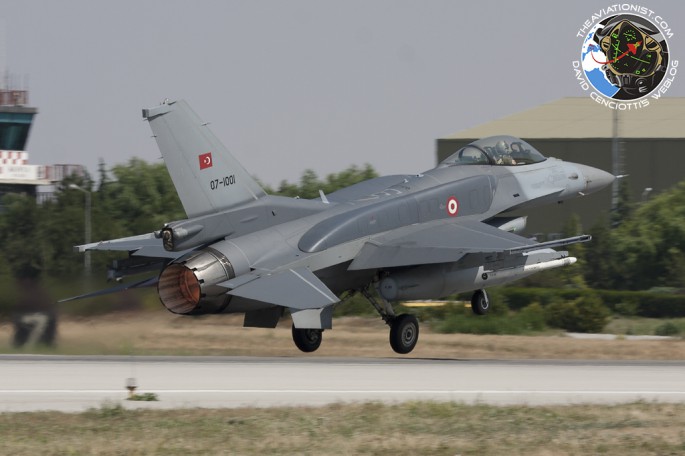 In this post you can find the first images taken by this author on Jun. 18 at Konya airbase during the AE spotters day. More photographs, will be published soon. 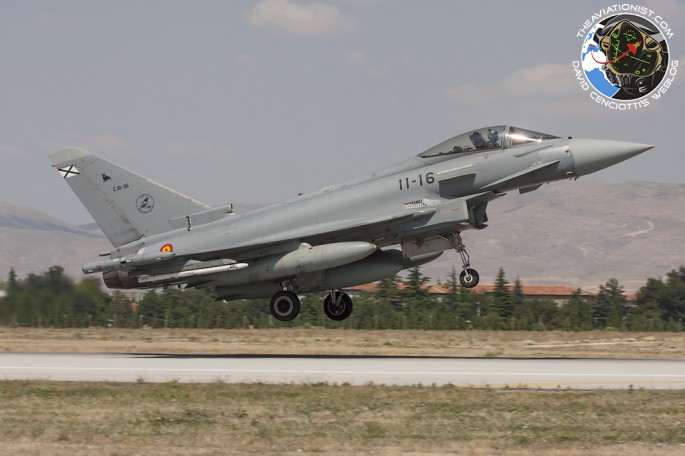 The F-35 made its debut in European Airshow circuit at the Leeuwarden air show, in the Netherlands. On Jun. 10, the F-35 Joint Strike Fighter made its international airshow debut during the “Luchtmachtdagen 2016” airshow […]

Modern jets feature an impressive instantaneous roll rate The roll rate, expressed in degrees per second, is the rate at which an aircraft can change its roll attitude. Modern jet fighters can achieve quite high […]