Taken in the last days, the following images show the never ending flying activity of all the U.S. Air Force assets operating within the 455th Air Expeditionary Wing.

Here below, an A-10 Thunderbolt II receives a final check before taking off on a pre-dawn mission from Bagram Airfield, Afghanistan, Feb. 11, 2014: 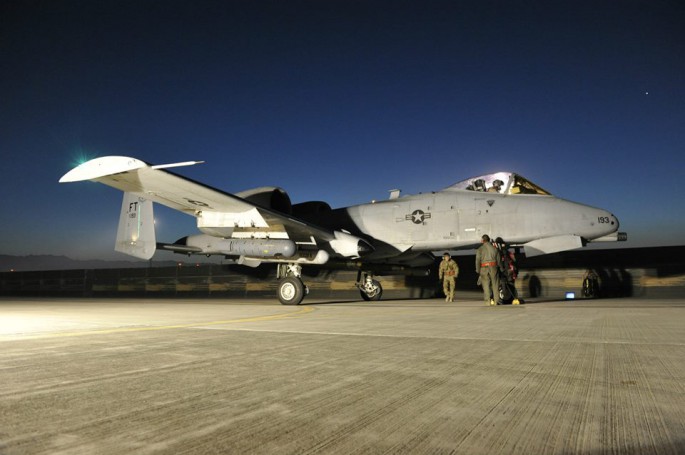 A U.S. Air Force F-16 Fighting Falcon receives a final check before taking off on a mission shortly after dawn from Bagram Airfield, Afghanistan, Feb. 11. 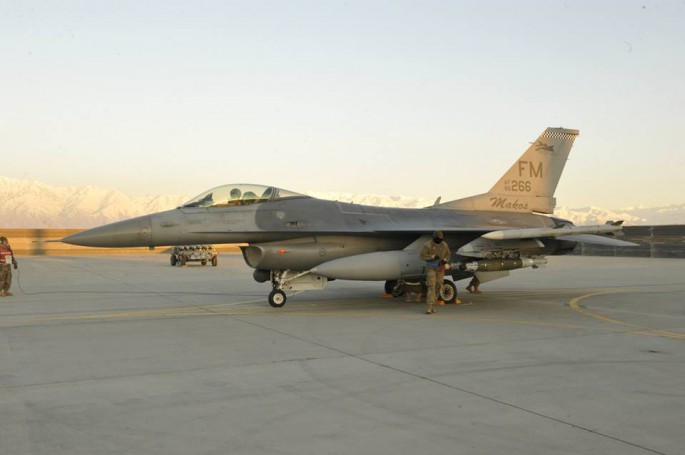 A U.S. Air Force A-10 Thunderbolt II takes off on a nighttime mission from Bagram Airfield, Afghanistan, Feb. 11: 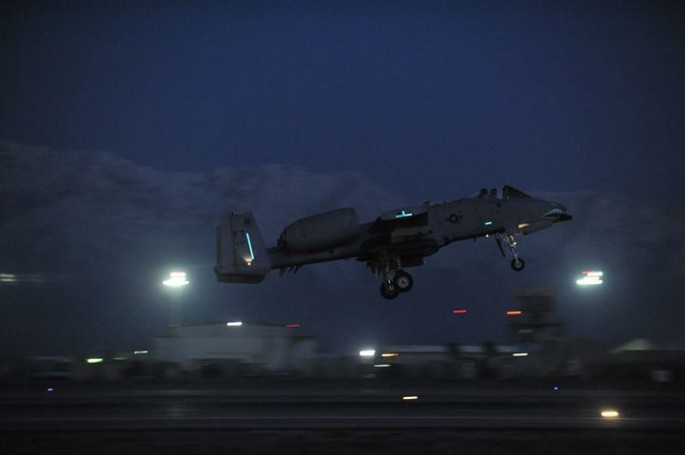 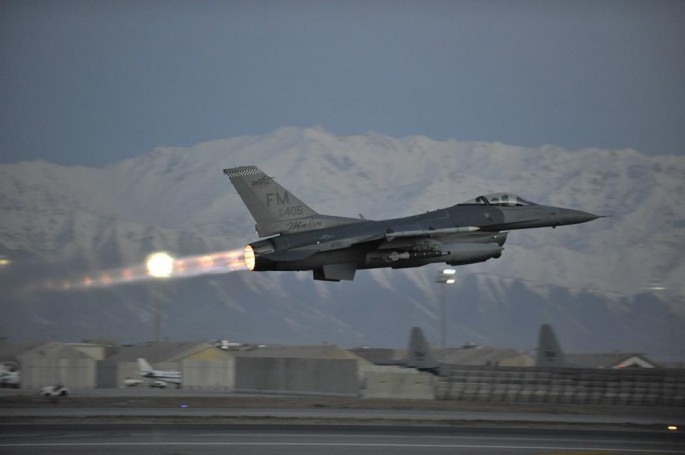 A MC-12W Liberty prepares for another ISR mission: 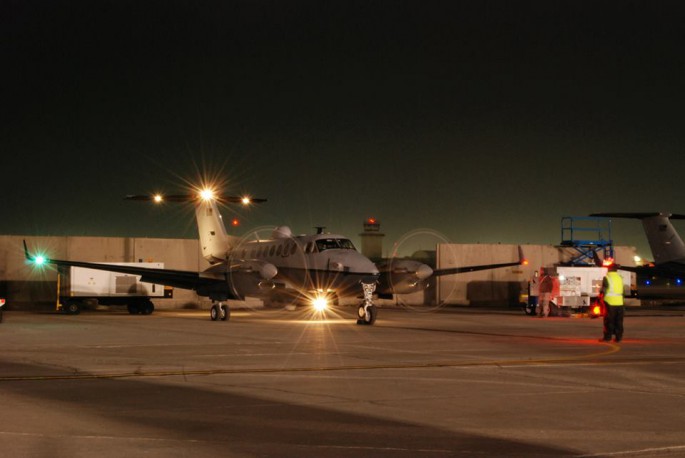 A C-5B Galaxy is parked on the flight line ramp at Bagram Airfield, Afghanistan where it offloaded multiple pallets of cargo and passengers: 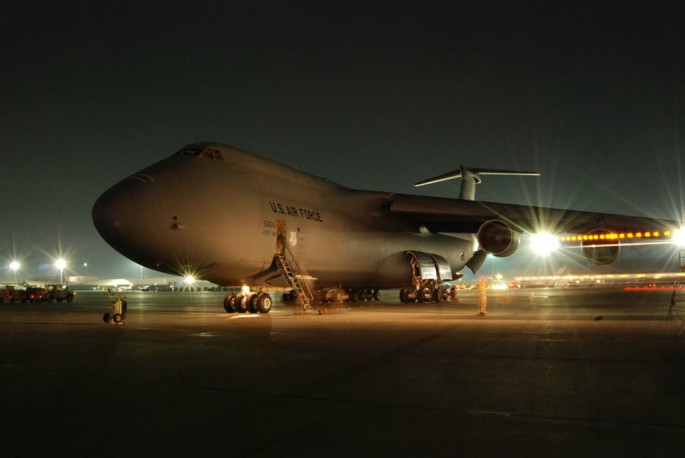 The testing of the new nuclear weapon is continuing with the integration on the Spirit stealth bomber. The U.S. Air Force recently released on the Defense Visual Information Distribution Service (DVIDS) website a series of […]

B-2 bombers deploying near the Korean Peninsula. On Mar. 10, the U.S. announced the deployment of three Air Force B-2 stealth bombers to the Asia-Pacific region amid growing tensions with North Korea. The aircraft, from […]

Here below you will find the Top 5 blog posts of year 2012. Actually, these are not the five articles that got most pageviews: in fact, among the most read ones, I’ve picked those that […]