The 188th has been equipped with the A-10s since April 2007 and has had assigned a manned aircraft on site since 1953. At a rate of two Warthogs per month since September 2013, the unit is planned to complete its 60-year history with military aircraft at Ebbing ANGB in June 2014. 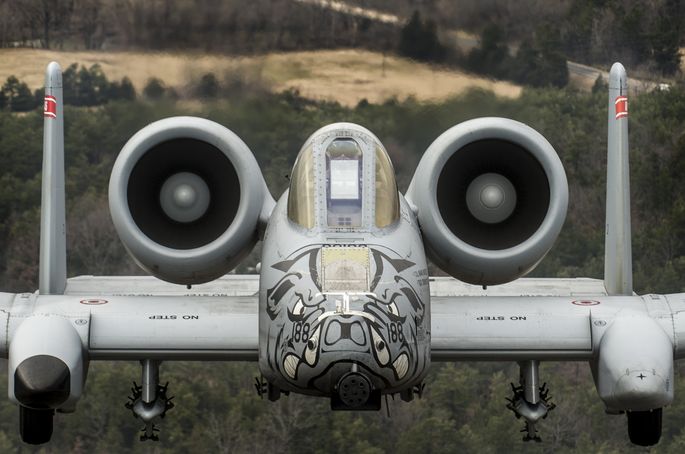 The aircraft flew over Razorback Range, at Fort Chaffee Maneuver Training Center, Ark., along with a 189th Airlift Wing C-130 Hercules which took some impressive air-to-air photos as those in this post.

Currently, the 188th flies with nine remaining A-10s: the last pair of Thunderbolts departed for Moody Air Force Base, Georgia, to join the 75th Fighter Squadron on Jan. 15. 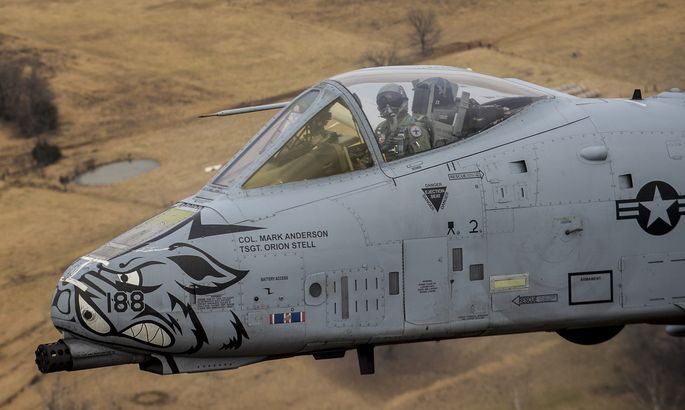 U.S. ready to deploy B-52 bombers to South Korea amid escalating crisis in the peninsula