Even if the fleet of 350 “Boars” is essential to conduct Close Air Support (CAS) missions in Afghanistan and in any other low intensity conflict the U.S. may be called to fight in the future, the Air Force has a plan to prematurely retire all its A-10 Warthog aircraft between 2015 and 2018.

While some senators and congressmen are fighting back against this decision, the future of the American troops in theater will be tied to the effectiveness, reliability and capabilities of the F-35, that is going to replace the A-10 in the air-to-surface, Troops-In-Contact (TIC) role. 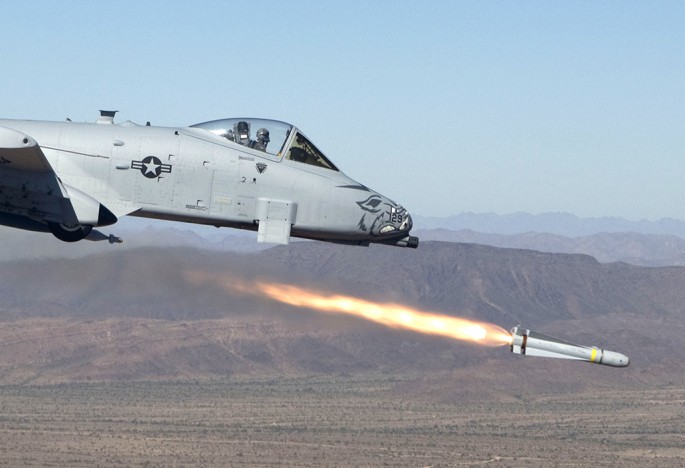 In the meanwhile, Warthog aircrews continue to train, even though the training pipeline for pilots destined to this type of aircraft has already been scaled back. 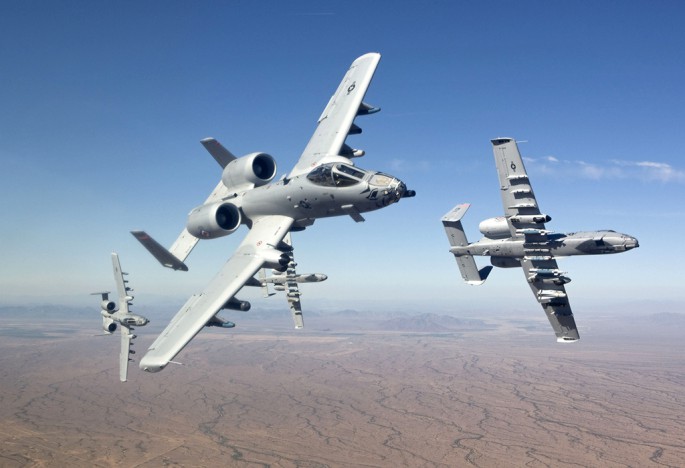 The images in this post, taken by Jim Haseltine and made available by the Air Force, show A-10C Thunderbolt II “Warthogs” with the 188th Fighter Wing, Arkansas Air National Guard conduct close-air support training near Davis-Monthan Air Force Base, Arizona. 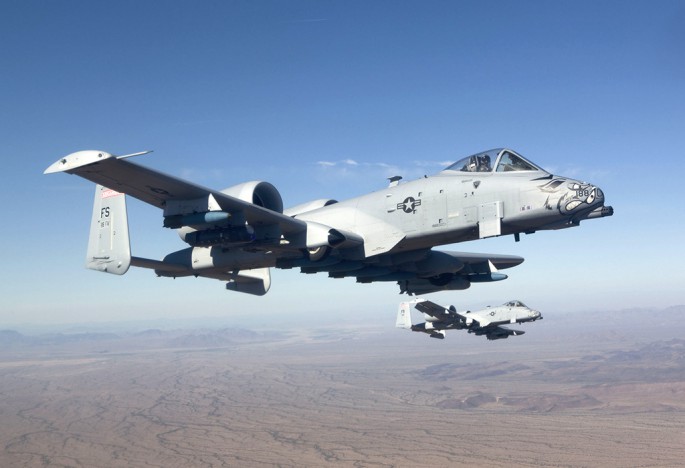 The A-10 can carry AGM-65 Maverick missiles, Snakeye bombs, Paveway LGB (Laser Guided Bombs) but their main weapon is the GAU-8 Avenger, a 30 mm rotary cannon, the heaviest such cannon mounted on a fast jet. 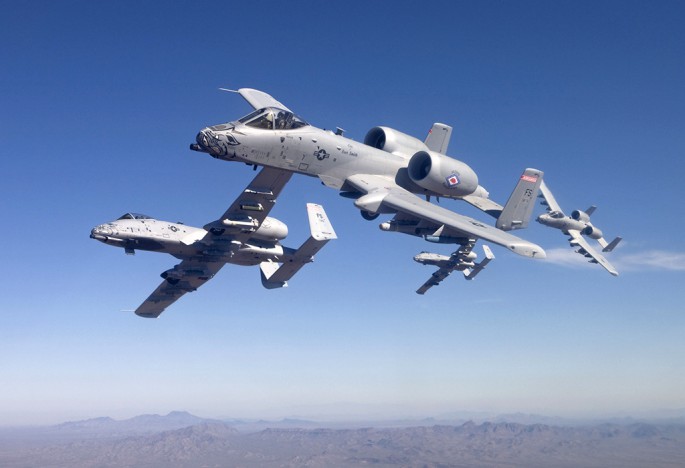 How many aircraft can fly low and hit hard employing such variety of guided and unguided weapons? 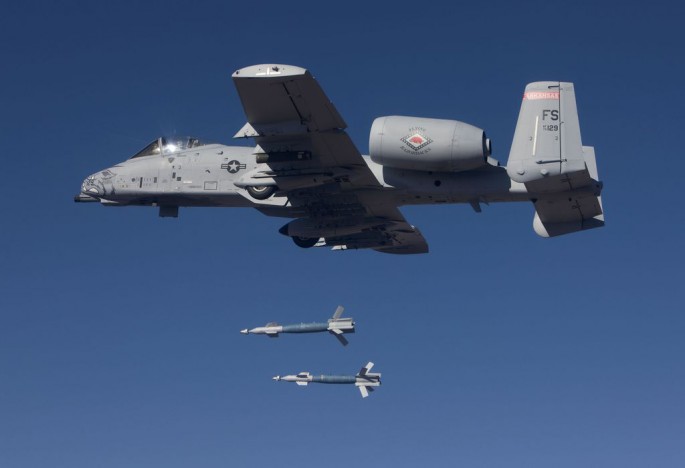