Snow accumulated on A-10s, C-130s , C-17s, and F-16s but the snowstorm did not stop flying activities at the largest U.S. airbase in Afghanistan. On Dec. 15, Bagram main runway was reopened after 121 days during which it was renovated and expanded 2,000 feet to accomodate the incoming F-16 of the 457th Fighter Squadron from Kandahar. 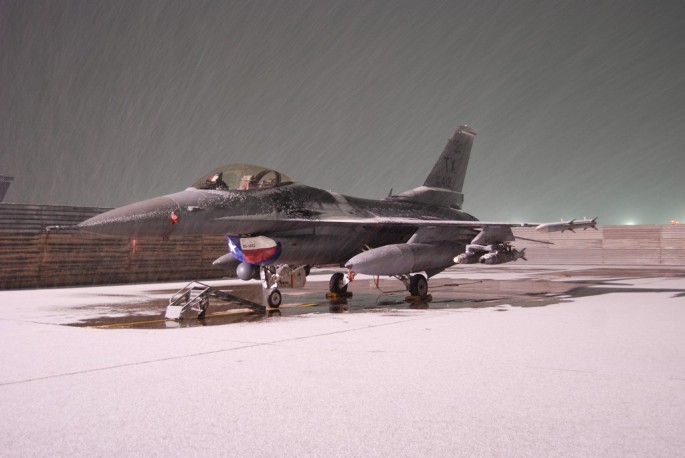 The F-16s take-off and landing distance for the loads they carry are much greater than any other aircraft at Bagram, hence the need to expand it. 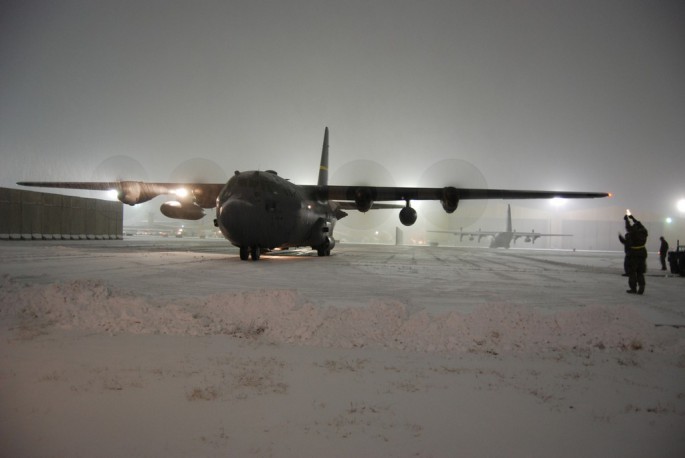 The length of the renovated runway not only allows F-16s and A-10s to carry more ammunition, but also allows cargo aircraft to carry more loads. 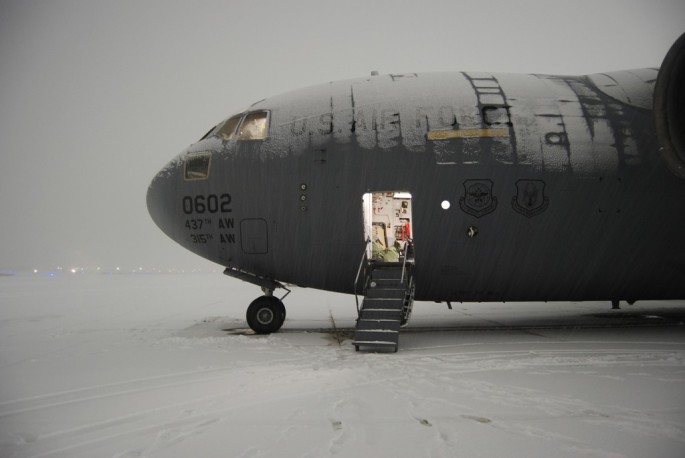 The following video and audio were recorded by the U.S. Air Force F-16CG #88-0550 belonging to the 31st Fighter Wing from Aviano airbase, Italy, which was shot down during a combat mission over Serbia during […]

Dutch F-16 and Apache Demo teams trained together ahead of Gilze-Rijen airshow, in the Netherlands. And here’s the view from inside the cockpits! Here are some interesting shots, once again taken with GoPro cameras aboard […]