Released by the Armée de l’Air (French Air Force) these images show the Airbus A400M Atlas tactical airlifter during its first combat sortie in support to Operation Serval in Mali.

The first A400M was taken on charge by the Multinational Entry into Service Team (MEST) at Orléans on Aug. 2, 2013.  The first operational mission therefore came only five months after the induction of the aircraft into active service.

Currently, two A400M Atlas are assigned to the MEST. The first operational mission is a step towards the type full operational capability of the type, expected in late 2014. 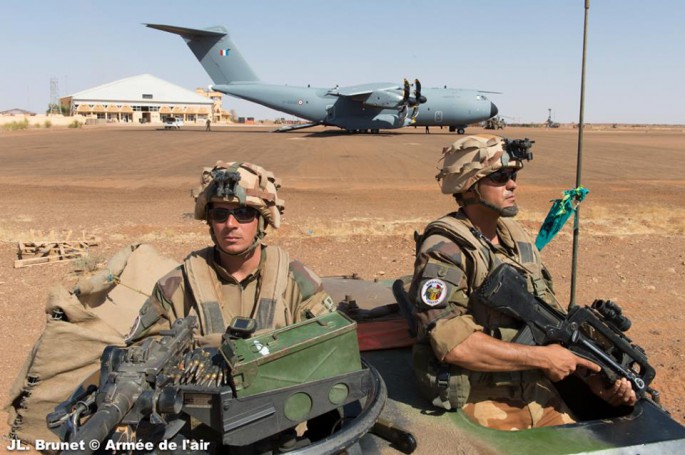 On Aug. 7, 2013, a Delta Airlines A.330-300, flying as DAL099 from Paris Charles De Gaulle to Detroit diverted to Amsterdam after experiencing an inflight problem. The civil plane, N814NW had problems with flap extension/retraction […]