A-10 Thunderbolts from 124th Fighter Wing have just returned from deployment in support of Operation Inherent Resolve: they brought back one aircraft with an impressive amount of bomb markings.

Since Nov. 17, 2014 when the U.S. Air Force moved a squadron-sized element of A-10C Thunderbolt aircraft from Bagram, Afghanistan, to Ahmed al Jaber airbase, in Kuwait, to join the fight against ISIS, the Hog (from various USAF units) has played an important role supporting Operation Inherent Resolve (OIR): it has carried out about one-third of the overall air strikes attacking the IS militants causing great losses and by deterring them from above using its GAU-8 Avenger a 30 mm hydraulically driven seven-barrel Gatling-type cannon and PGMs (Precision Guided Munitions).

Among the Thunderbolt units that have taken part to the air war against ISIS there is the 190th Expeditionary Fighter Squadron, 124th Fighter Wing (Idaho ANG), from Gowen Field, Boise, Idaho.

The “Skullbangers” have returned home from a 6-month combat deployment in support of OIR on Oct. 24, 2016. The return of the Idaho ANG from Incirlik Air Base, Turkey, is featured in the latest issue of The Beacon, official newsletter of the 124th Fighter Wing.

Indeed, as pointed out by the team at Warthog News, a FB page (worth a like) posting tons of interesting A-10 stuff, the November 2016 issue of The Beacon includes some really interesting photographs, including the ones of an A-10 decorated with many bomb markings. 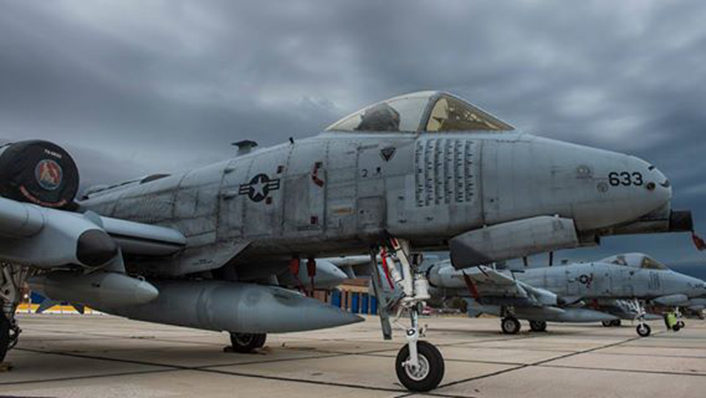 In May 2016, we spotted JDAMs (Joint Direct Attack Munitions) bomb silhouettes on one of the F-22s belonging to the 95th FS from Tyndall Air Force Base, Florida, after one rotation to the UAE to support Operation Inherent Resolve 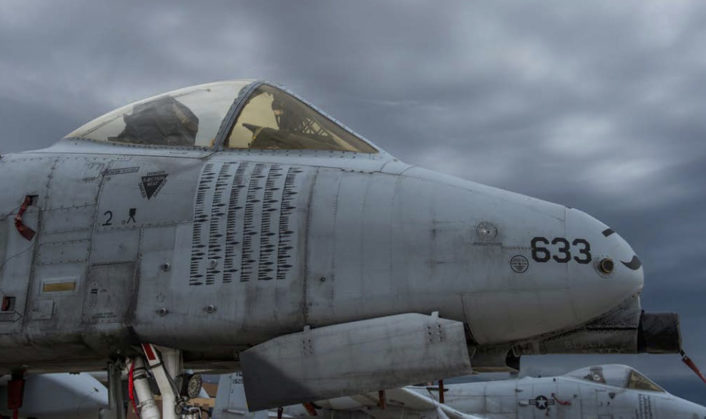 BTW, let us know if you have an idea about the type of bombs the above A-10 bomb markings represent…

Report Suggests Security Breach at Joint Base Andrews and Unauthorized Boarding of C-37 VIP Transport Followed Gate Intrusion. An unknown person without authorization entered Joint Base Andrews outside Washington D.C. on Feb. 4, 2021, and, […]