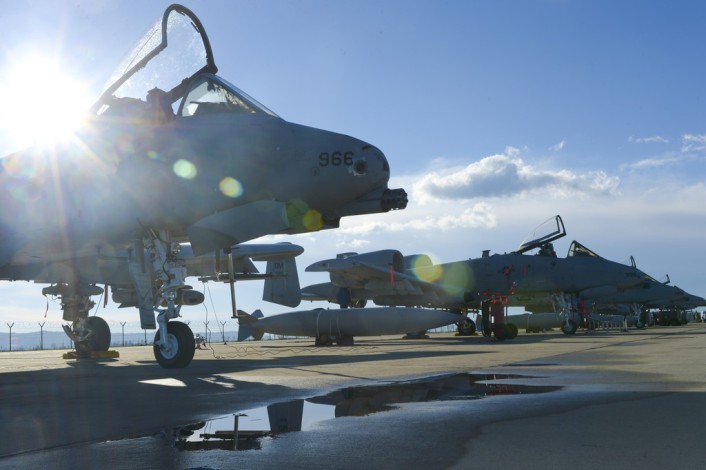 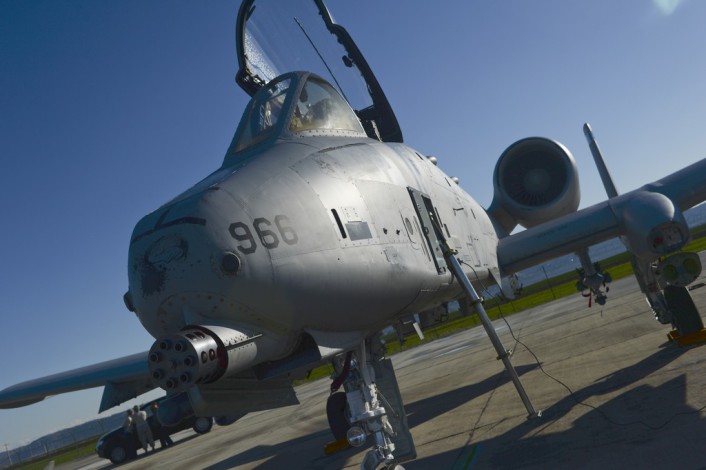 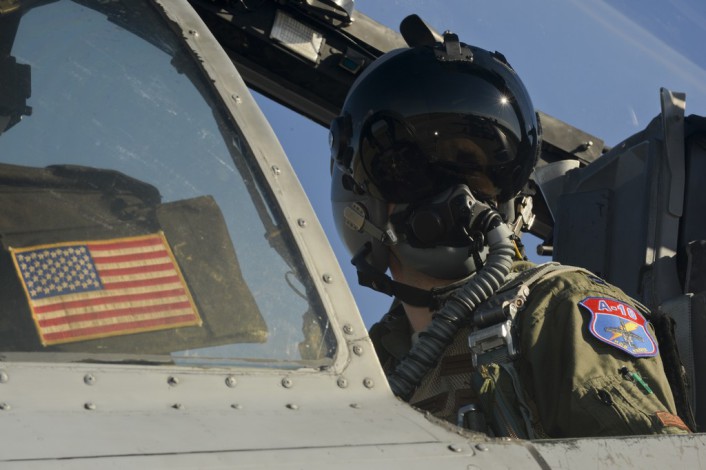 On Apr. 1, the aircraft conducted live firing activity on the nearby range, where they could use the 30mm  rotary cannon against dummy vehicles. 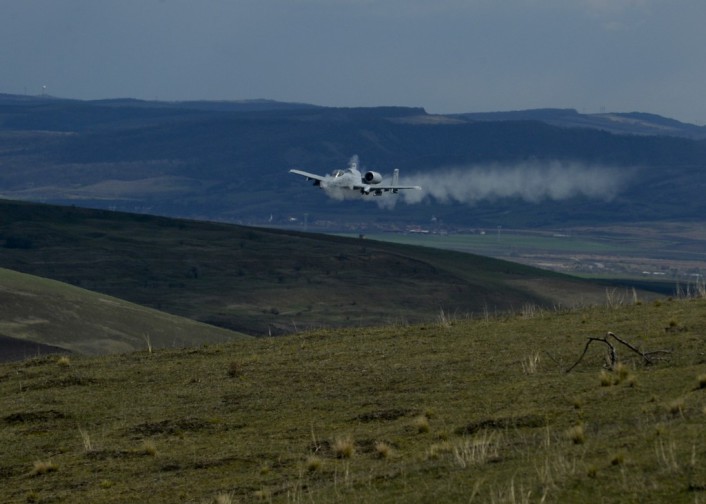 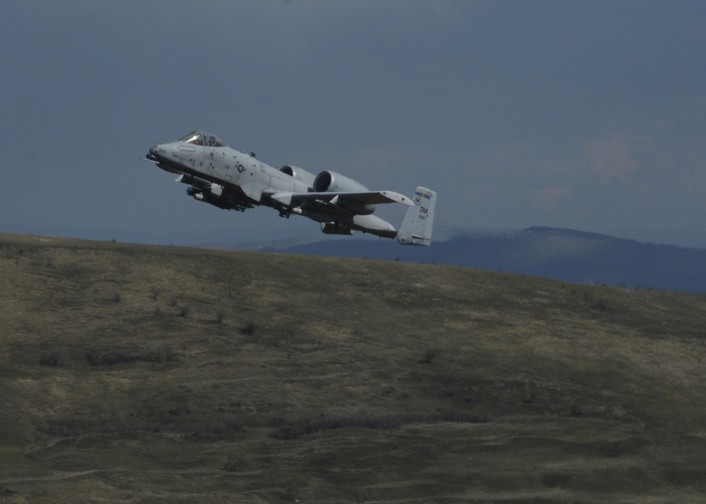 The effect of their GAU-8 Avenger 30 mm hydraulically driven seven-barrel Gatling-type (the same heavily used to attack ISIS targets in Syria and Iraq) on the ground targets is pretty impressive as the images in this post show. 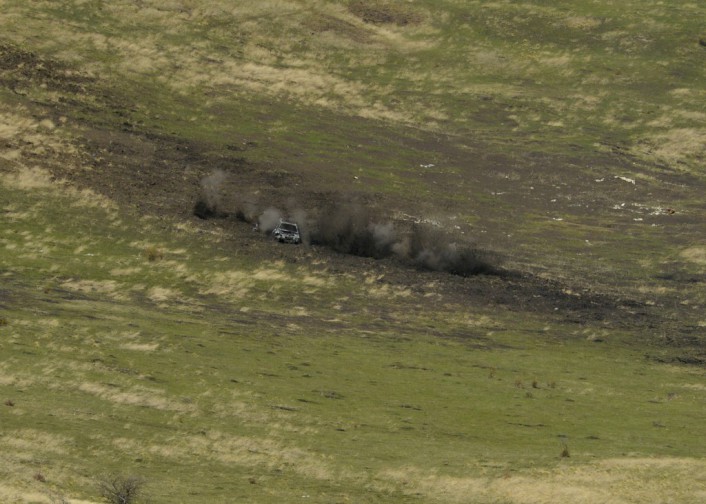 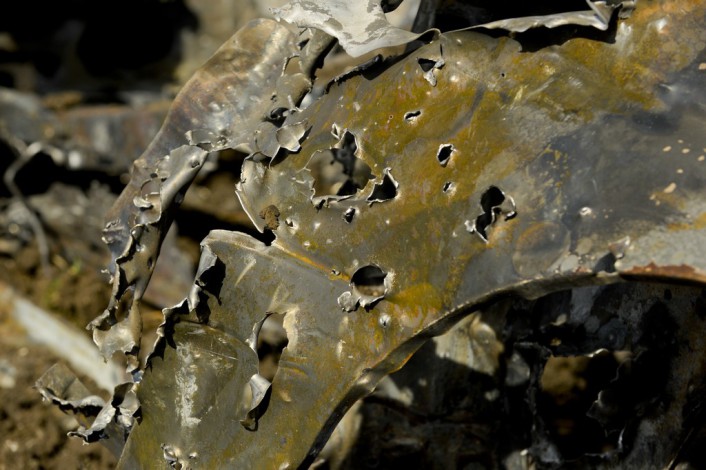 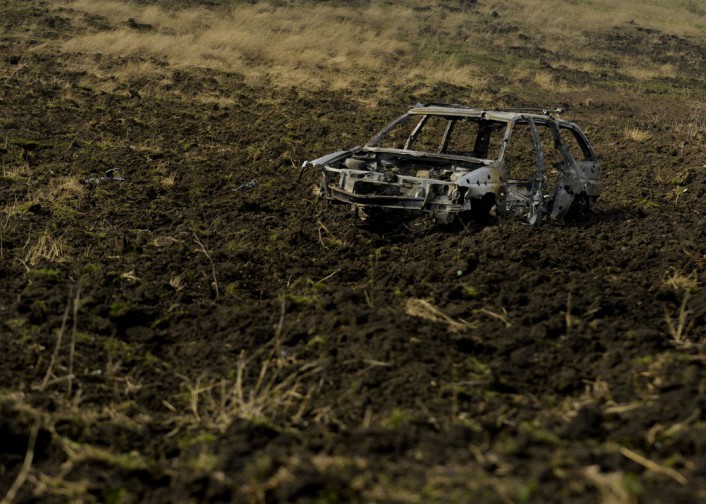 The A-10 Thunderbolts are involved in the “Dacian Thunder 2015”, a long exercise taking place in Romania from the end of March to July. 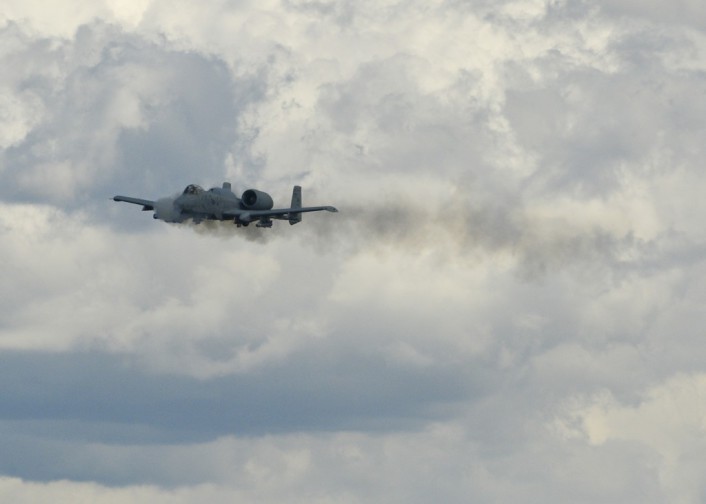 U.S. and Romanian air forces are conducting joint training aimed to strengthen interoperability and demonstrate the countries’ shared commitment to the security and stability of Europe amid tensions with Russia. Not far from Ukraine, Crimea and Moldova. 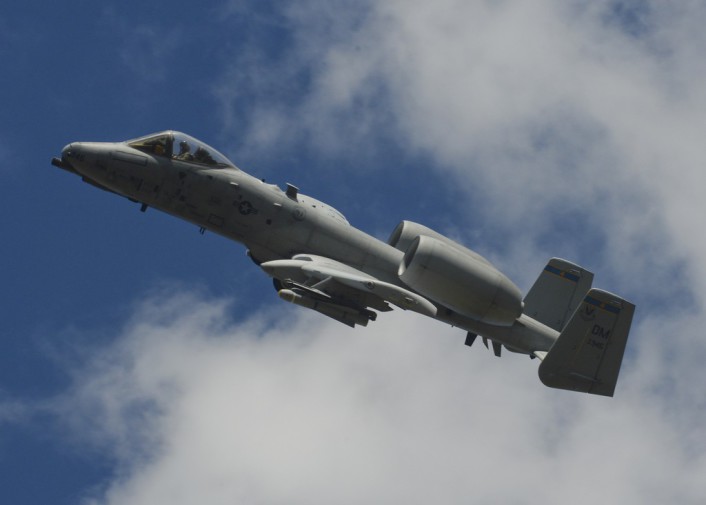 Time for another deployment to Europe. Beginning tomorrow, 12 F-15C Eagles and approximately 350 Airmen and support equipment belonging to the 131st Fighter Squadron, Barnes Air National Guard Base, Massachusetts, and the 194th Fighter Squadron, […]

Condition of Pilot Unknown Following Rescue. It’s the sixth USAF crash since the beginning of 2018. A USAF F-15C Eagle belonging to the 18th Wing at Kadena AB, Okinawa has crashed into the ocean off […]