The Hogs are becoming increasingly active in eastern Europe. 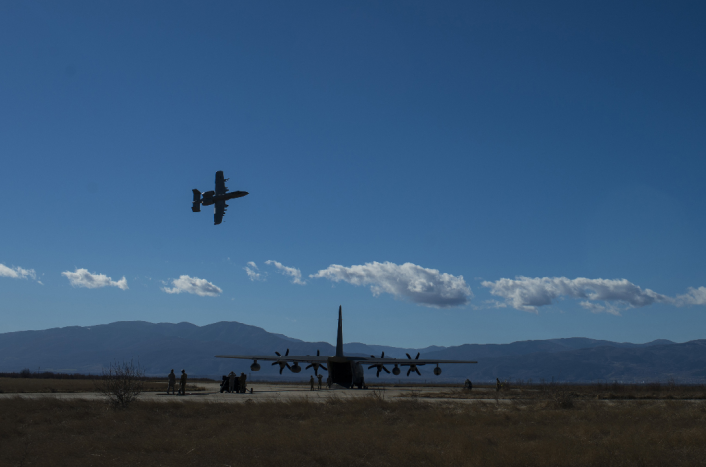 The Warthogs, assigned to the 74th EFS (Expeditionary Fighter Squadron), are currently deployed to Bulgaria as part of the European Theater Security Package in support of Operation Atlantic Resolve to bolster air power capabilities while assuring the U.S. commitment to European security and stability.

During their deployment, 74th EFS pilots took the chance to train in unimproved surface landings on an austere landing strip at Plovdiv, to simulate conditions of a deployed environment. 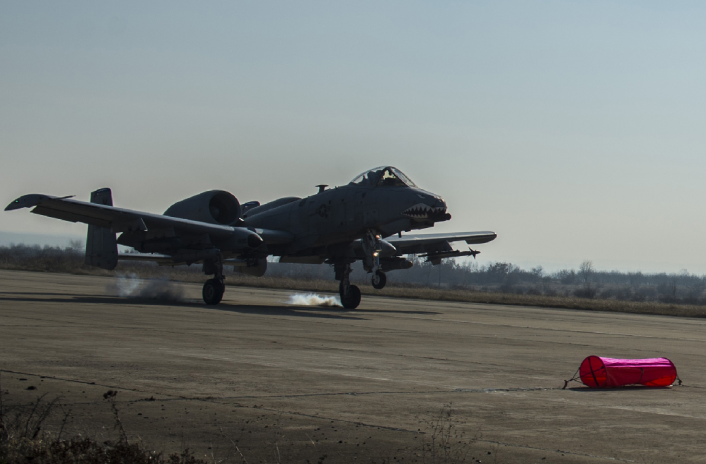 This kind of training provides commanders the ability to project combat capability to areas otherwise denied by traditional airpower methods as explained by Lt. Col. Bryan France, 74th EFS commander: “The A-10 is a fighter aircraft that specializes in close air support, this training will prepare our pilots to land in a variety of surface conditions allowing us to bring the fight even further.” 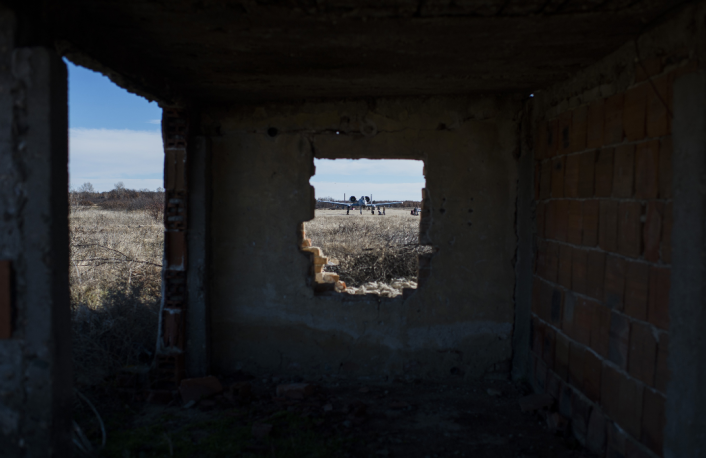 Alongside the Hogs also an MC-130J Commando II aircraft, assigned to the 67th SOS (Special Operations Squadron), practiced landing on the unimproved surface, bringing with it a key capability. 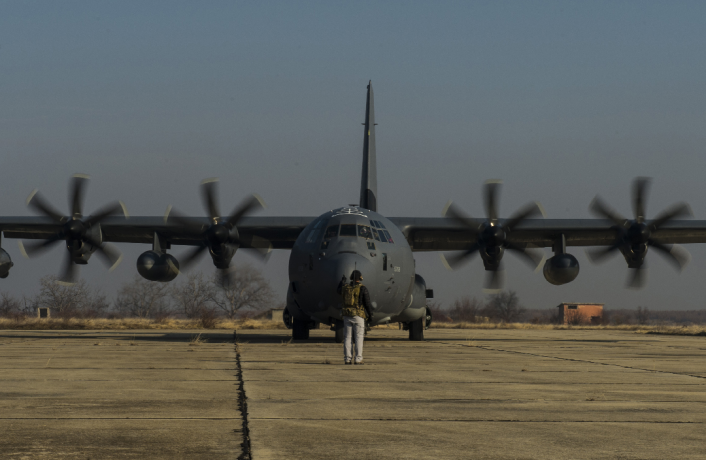 In fact, being a tactical airlifter designed to operate in austere environments, the MC-130 can carry huge quantities of cargo while simultaneously having the ability to land in such difficult conditions.

Thanks to this unique ability the aircraft is able “to provide supplies to troops on the ground or in this case, a forward area refueling point to extend the range of our aircraft assets” Capt. Justin Nadal, a 67th SOS MC-130J Commando II aircraft commander, said. 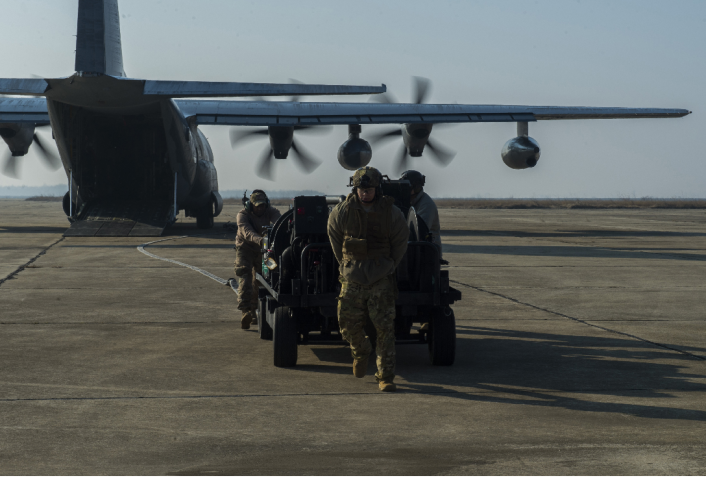 Noteworthy, according to Lt. Col. France, this type of exercises are aimed to demonstrate the U.S. Air Force ability to integrate across commands with joint forces while supporting NATO allies. 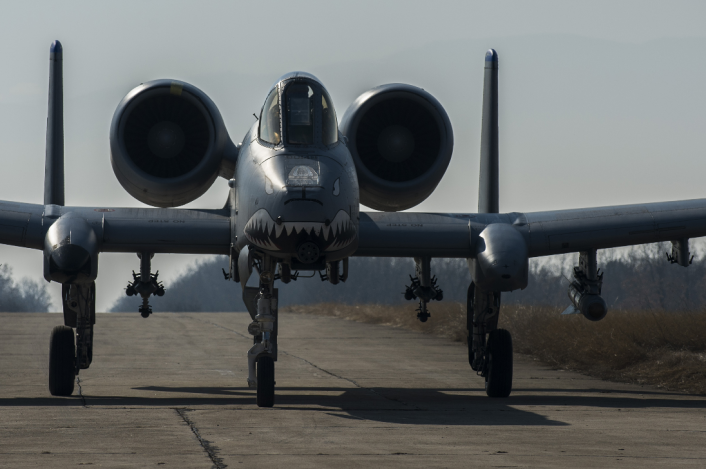