On Jul. 26, 352nd Special Operations Group welcomed the media and invited guests to RAF Mildenhall to learn about the capabilities and missions of two new aircraft types that have recently arrived in the country, the MC-130J Commando II and the CV-22 Osprey.

David Mackey of Macks Aviation Photography, was among the journos who were given the opportunity to visit the base, talk with the aircrews and take the interesting pictures that you can find in this article.

Here below you can read the report of his visit to the 352nd SOG.

The first of a reported 12 MC-130J’s arrived on Jun. 7, 2013 and will be operated by the 67th Special Operations Squadron who are currently operating the MC-130P Combat Shadow. The MC-130J is replacing the aging fleets of MC-130E and P tankers. These mid 1960’s era aircraft are currently being retired to the infamous Bone Yard in the USA. 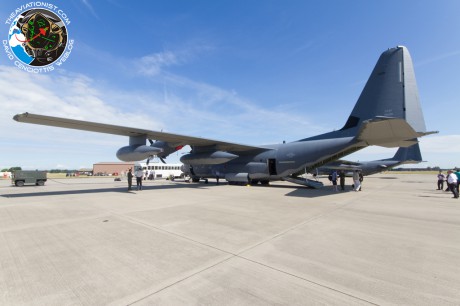 The 67th SOS primary roles are Air refuelling of SOF helicopter/tilt rotor aircraft, infiltration, exfiltration and resupply of SOF by airdrop and land. 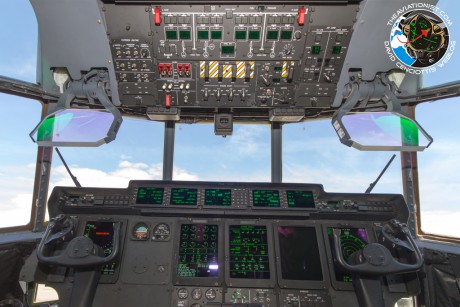 Whilst the Hercules will be recognisable too many the other aircraft the CV-22 is something of a new shape to grace the skies of East Anglia and the United Kingdom. The first 2 CV-22’s arrived at RAF Mildenhall on Jun 24, 2013. 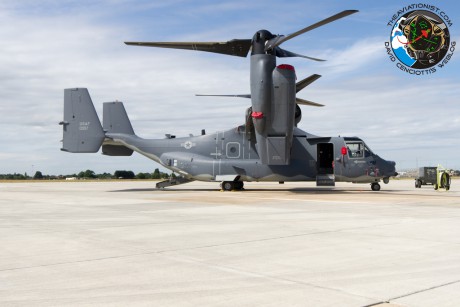 The introduction to service of the CV-22 at RAF Mildenhall resurrects a vertical lift capability not seen here since the retirement of the MH-53 Pave Low helicopter. The CV-22 has the capability to take off, hover and land vertically when required but also the speed and agility of a conventional turbo prop aircraft in forward flight enabling it to operate over greater distances compared to a helicopter.

Colonel Christopher Ireland the commander of the 352nd Special Operations Group was keen to stress that the introduction of these new aircraft types is the next chapter in the relationship that the USAF has built up over the last 70 years both locally and nationally. 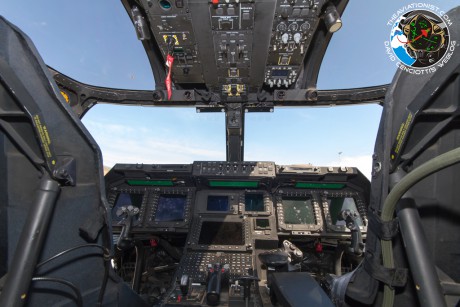 There has also been a lot of behind the scenes work with the UK Ministry of Defence to enable the CV-22 to operate in the UK Low Fly areas. Due to it being part helicopter part plane it crosses the boundaries of the two current distinct Helicopter and Fixed wing low level sectors. We were also informed they fully intend to utilise all the areas they currently operate in and will after the initial work up phase continue to be in the main night time operators.

The next arrivals are currently planed as follows:

The CV-22s will form part of the 7th Special Operations Squadron which is currently operating the MC-130 Combat Talon II aircraft.

It is indeed an exciting time here in East Anglia and a welcome break from what has seemed to be a downward spiral of USAF operations in Europe. With the introduction of these new types NATO’s Special Forces Operations will be enhanced way beyond those that are currently available to mission planners. 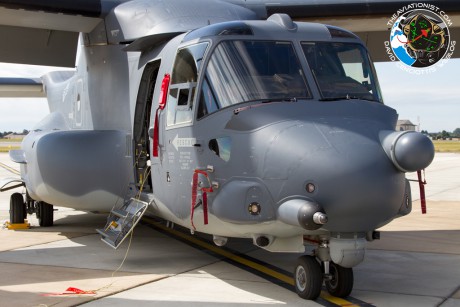 Many thanks to the 352nd SOG Public Affairs department in particular Capt Jason Smith and SSgt Stephen Linch for making this article possible.

A quite unusual photo caught a U.S. Air Force Special Operations Command’s CV-22 Osprey with the full moon in the background. Taken close to RAF Mildenhall, UK, on Oct. 7, 2014, by Gary Chadwick, the […]