The following images were taken at Le Bourget, by Erwan Malgras.

They show just a selection of the most interesting aircraft that have attended the Paris Air Show 2013. 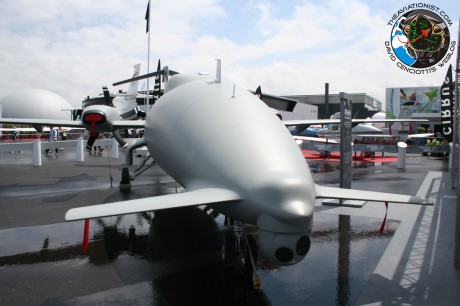 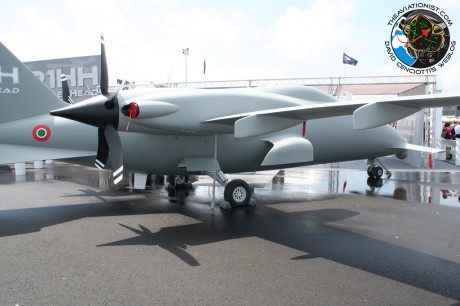 The MC-27J, a gunship version of the C-27J Spartan that can be equipped with an ATK GAU-23 30mm precision weapon kit. It can be used to fire all types of NATO 30mm x 173 rounds, as well as the New Super 40 ammunition. 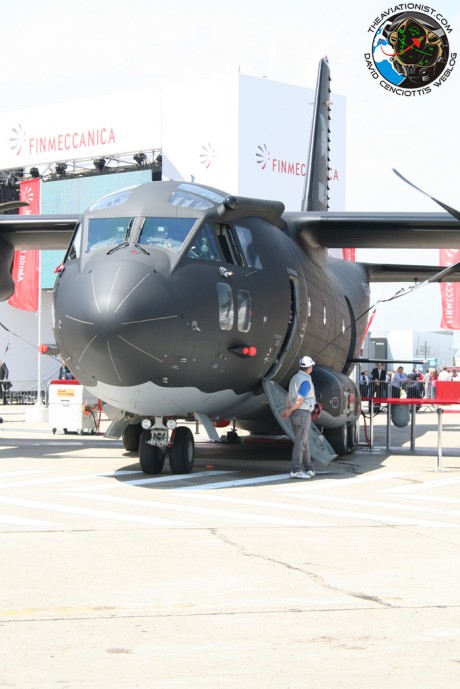 Painted with an aggressive black paint the mini-Spectre showcased at PAS 13 was also equipped with a retractable probe for IFR (In Flight Refueling). 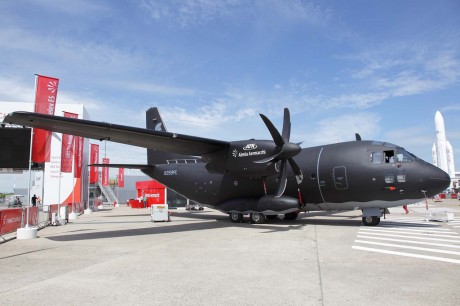 Another interesting attendee, was the super-maneuverable Su-35S. 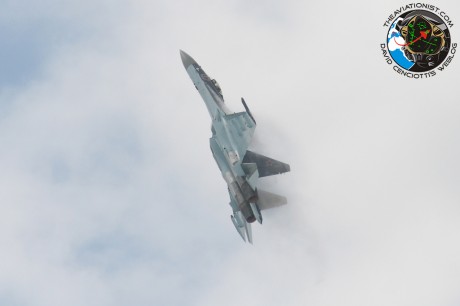 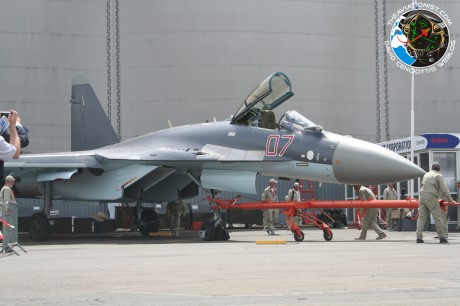 Another interesting Russian participant was the Yak-130 with its weird anti-FOD system, that attended the airshow amid rumors that it could be sold/borrowed by Russia to Syria. 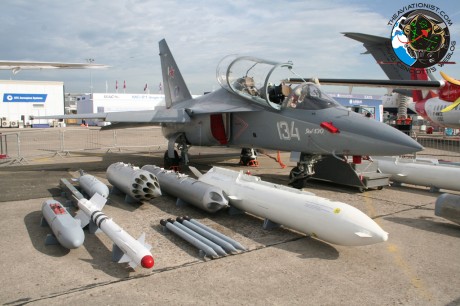 The nEUROn technology demonstrator for a European UCAV (Unmanned Combat Aerial Vehicle) was also on display at PAS 13. It made its first flight on Dec. 1, 2012. 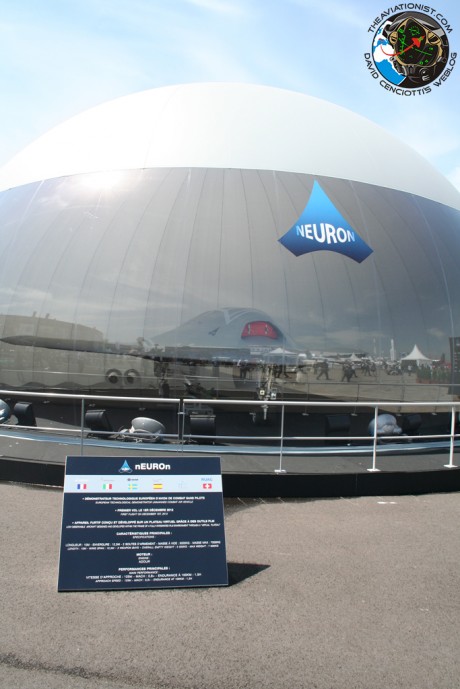 After attending Farnborough International Airshow 2012, the Boeing 787 was also at Le Bourget this year. 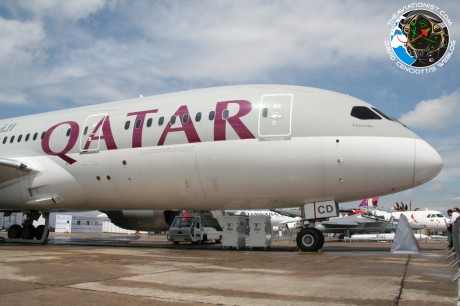 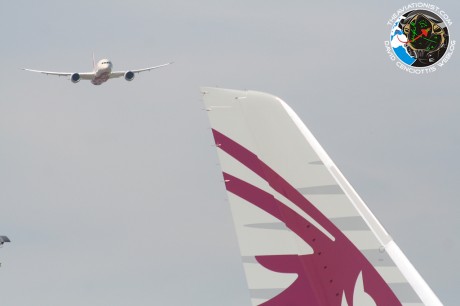 Finally, the 100th C-295, the first destined to the Royal Omani Air Force in static display, was another of the highlights of this year’s Paris Air Show. 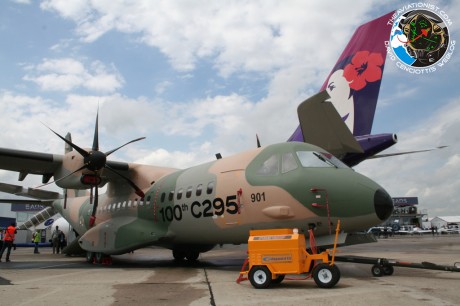