One of the highlights of Farnborough International Airshow 2012 was the new Boeing 787 Dreamliner in the Qatar Airways colors.

The liner took part to the daily air display (until Jul. 11) with an elegant series of maneuvers (including a touch and go that is quite rare among civilian aircraft) that showed its stunning maneuverability, as done by the Airbus 380. 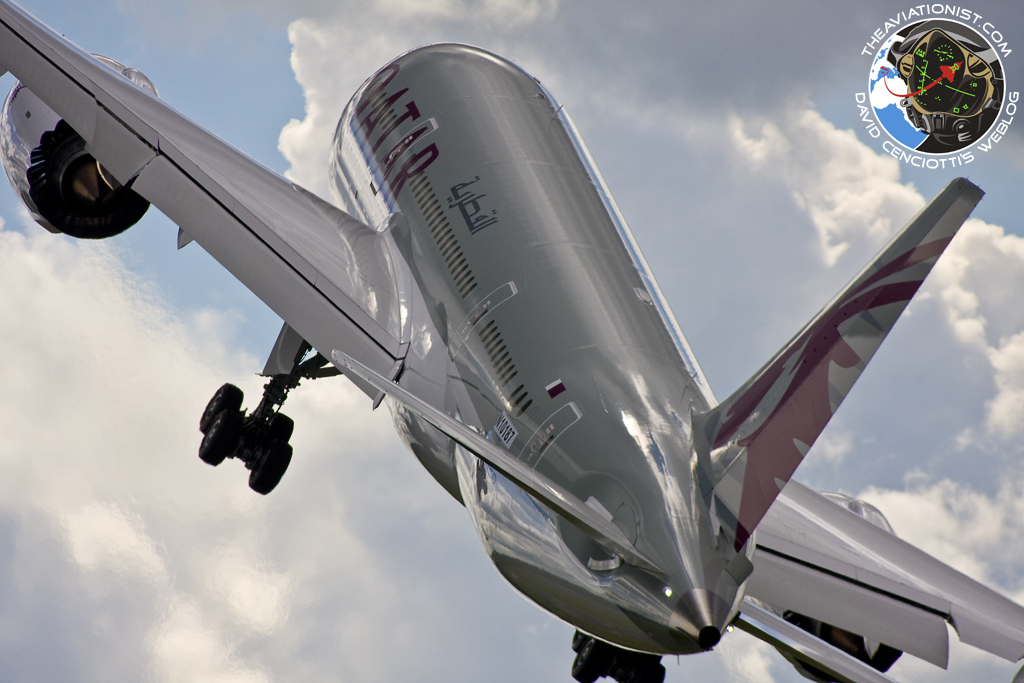 Furthermore, besides the steep take off, the B787 showed its short landing capabilities. 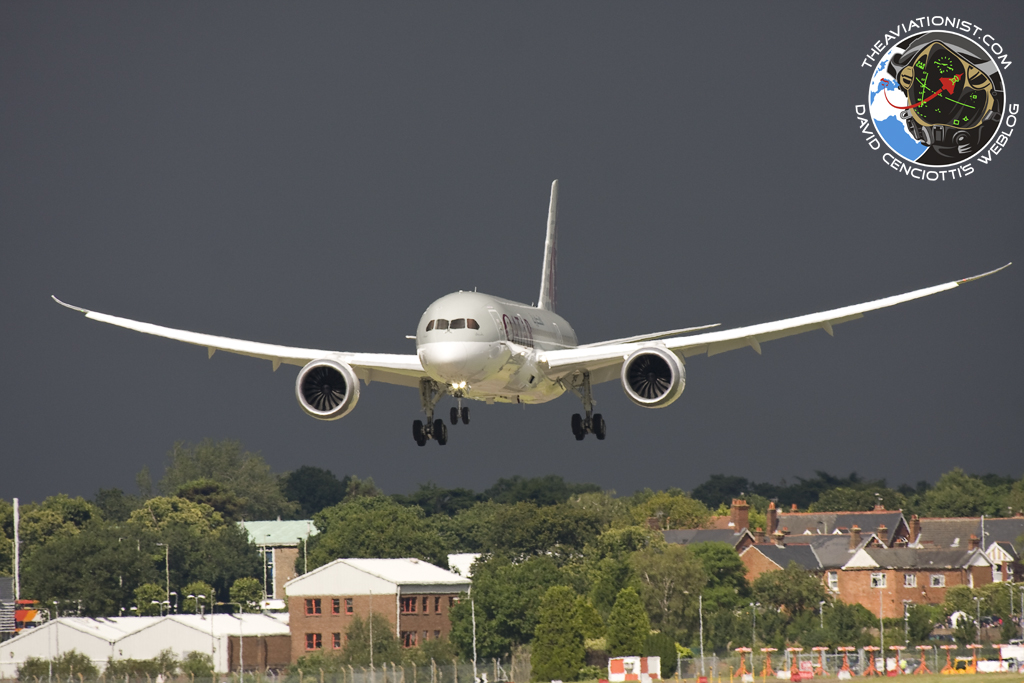 Some minutes after the last display, a Ground Power Unit took fire near the Boeing 787 prompting a quick reaction by the local firefighting vehicles.

Here are some of the most interesting pictures (including one of the above mentioned touch and go on the left main landing gear) taken by The Aviationist team at FIA 2012.

"Are you sure to be able to take off with the closed air intakes?": Yakovlev Yak-130 anti-FOD system disorientates Farnborough Tower

During a media briefing held at Farnborough, Irkut‘s vice-president Konstantin Popovich recounted a funny episode that had occurred during the Yakovlev Yak-130 combat trainer first flight at the Airshow 2012. The Russian aircraft is equipped […]