At around 17.15 local time a GPU (Ground Power Unit) took fire near a Qatar Boeing 787 Dreamliner.

Firefighting vehicles were immediately dispatched and surrounded the aircraft.

Flights are being diverted or holding near Farnborough. 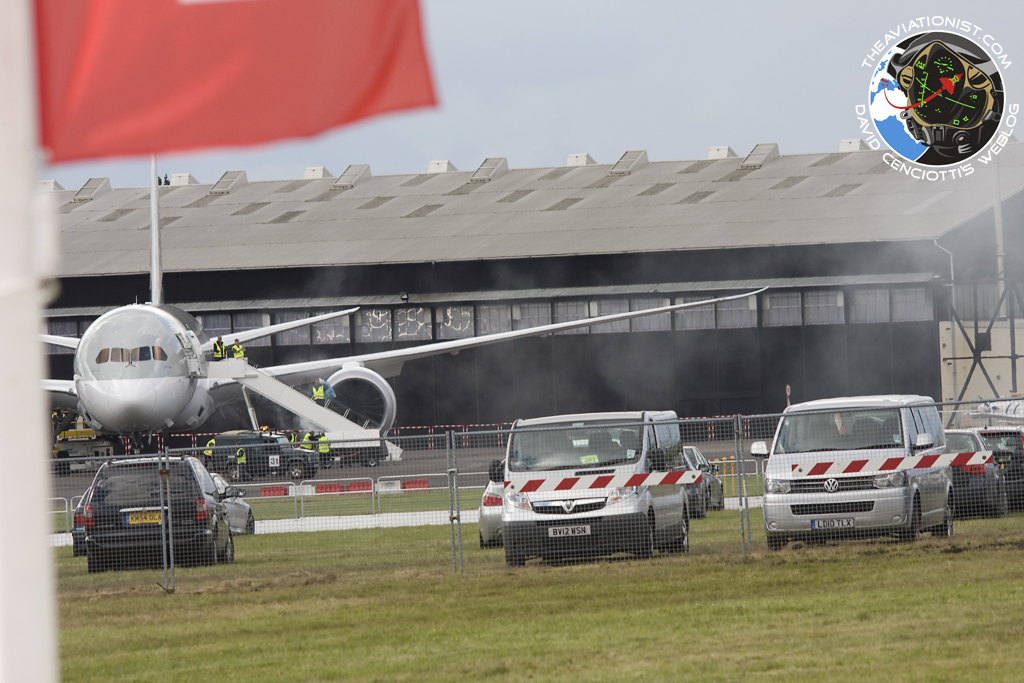 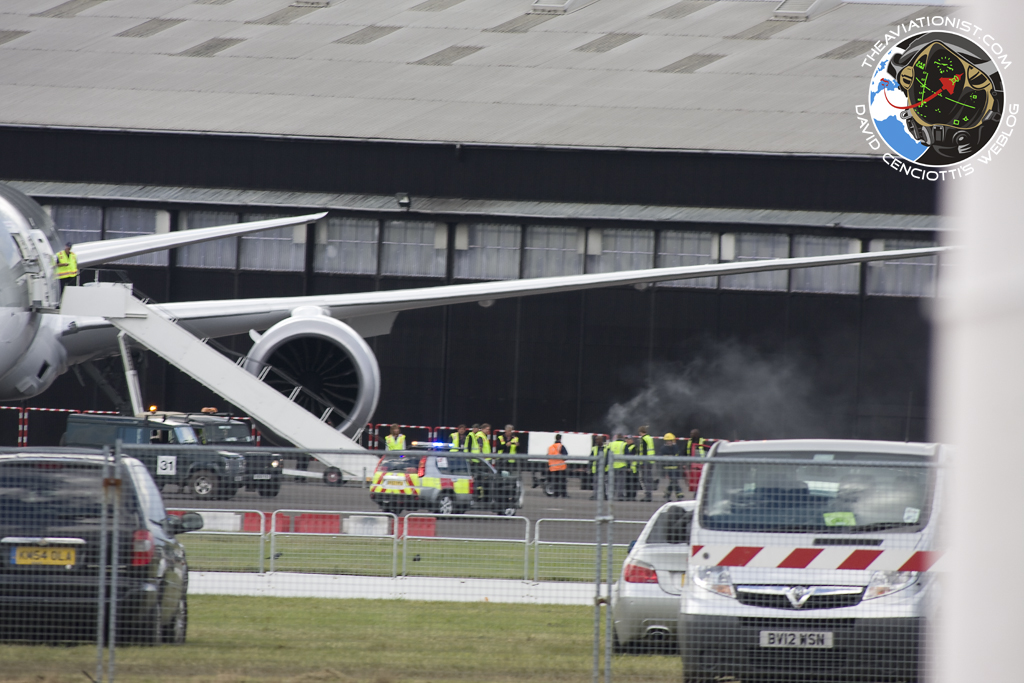 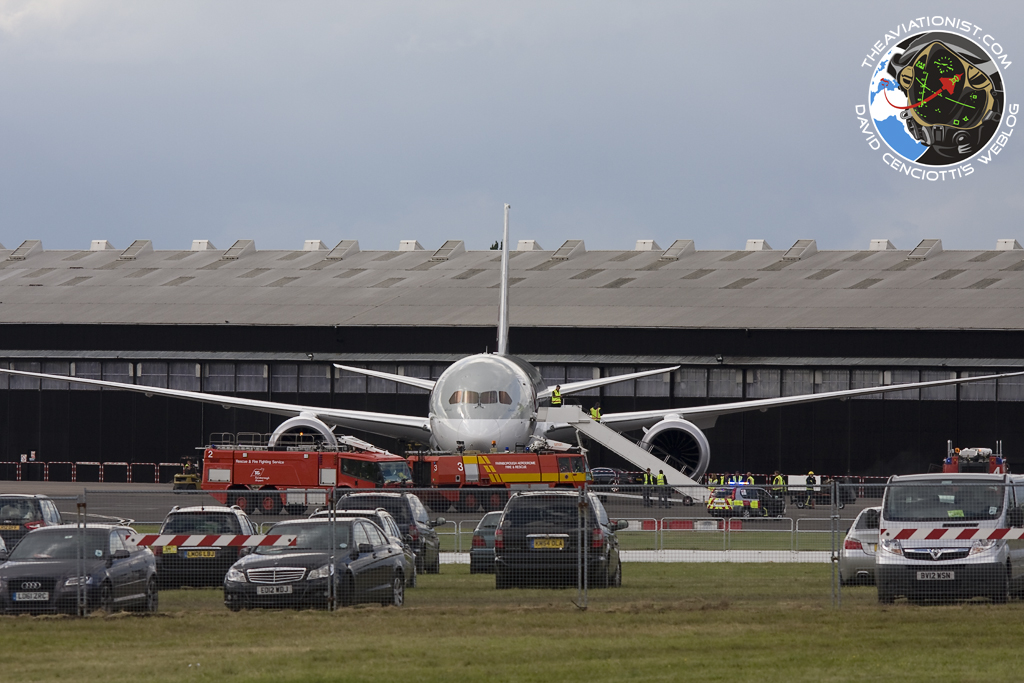