The Patrouille de France celebrated its 60th anniversary on May 26 with a beautiful air show at the Base Aèrienne 701 Salon-de-Provence.

The air show was attended by some of the most important European aerobatic display teams including the Frecce Tricolori, the Red Arrows, the Patrouille Suisse, the Patrulla Águila, the Team Iskry and the Diables Rouges. 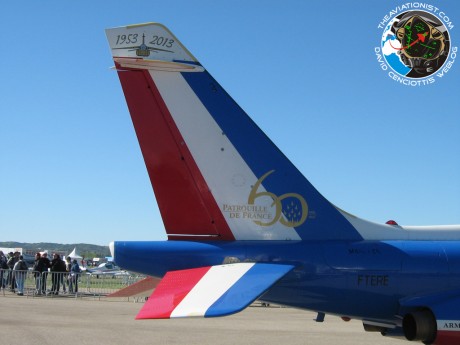 But even more interesting was the French Air Force Mirage F1 CR in a special color scheme to celebrate the 100 years of the escadrille BR 11 “Cocotte” from Base Aèrienne 118 Mont-de-Marsan. 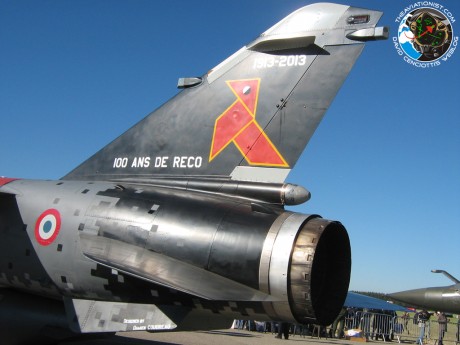 This aircraft, which also celebrated the 30 years of the recce F1 with the squadron, had the name of its author, Damien Coudreau, on its ventral fins.

Coudreau is from Mont-de-Marsan and really did a wonderful job designing this special color. 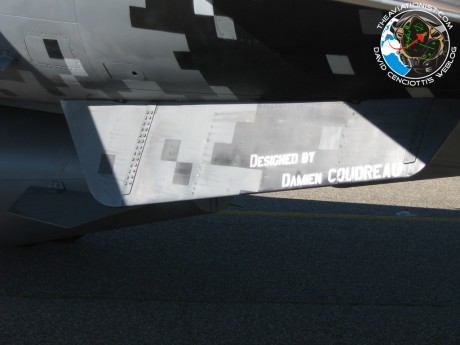 In the last photograph, another fighter, a Mirage 2000 sported some kill markings on its ventral auxiliary fuel tank.

Even if we didn’t know the Rules Of Engagement (ROE) and the training scenario of the dissimilar air combat training, the picture clearly shows two Alpha Jets downed by the Mirage 2000. 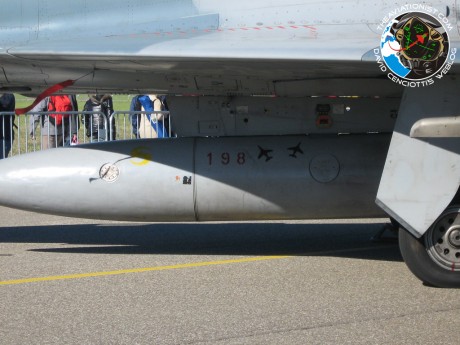 Join a French Rafale jet during a reconnaissance mission over Iraq

An interesting video brings you aboard a French Rafale during a recce mission over Iraq. Here’s a footage filmed from a French Air Force Rafale involved in a reconnaissance mission on ISIS targets over Iraq. […]