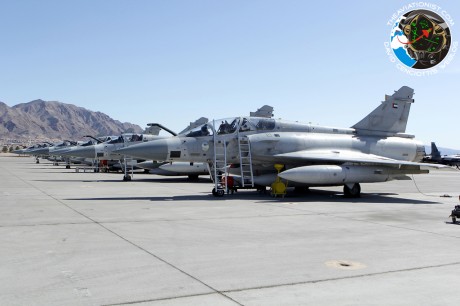 However, following completion of RF 13-2 these aircraft took part in Green Flag; oddly, there were no restrictions imposed to photographers on the UAE planes during the Media Day held on Feb. 27, 2013.

Tony Lovelock attended both RF 13-2 and 13-3 media events and took some interesting images of the Mirage 2000s. 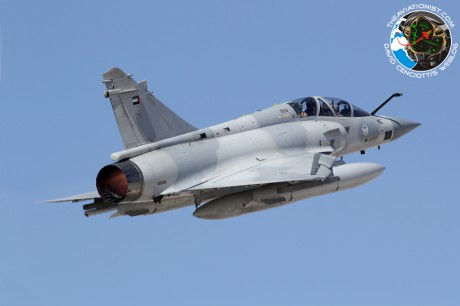 The line up on the Ramp was photographed on Mar. 28, the other one departing during the afternoon Red Flag launch on Mar. 27.

Huge Variety of International Tactical and Support Aircraft Invade Nellis AFB for Realistic Exercise The ramp at Nellis AFB outside Las Vegas, Nevada has been a paradise for aircraft spotters since the beginning of the […]