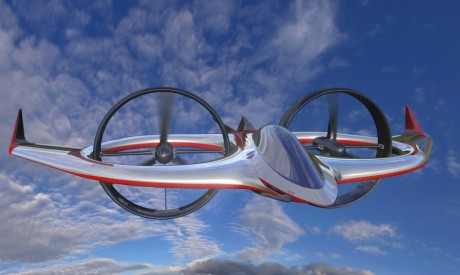 Scenes from next James Bond’s “Skyfall” movie have leaked on Youtube. Although the footages and images were actually uploaded on the Internet in March 2012, the news has spread during the Farnborough International Airshow 2012 […]

The Italian Army has been delivered the first two examples of a new Chinook variant, designated ICH-47F. On Oct. 2, during an official ceremony held at AgustaWestland’s Vergiate plant, Italy, the Italian Army received the […]