The testing campaign took place at Pratica di Mare airbase, near Rome, in collaboration with the 14° Stormo (Wing), Alenia Aermacchi, Rolls Royce and Dowty, the latter two responsible respectively for the engines and propellers of the aircraft.

The flight tests were conducted at various altitudes, between 10,000 and 20,000 feet, and speed up to 220 knots, and also included night aerial refueling with the aid of Night Vision Goggles as well as plugs with the refueling basket in turbulence and during emergency descent. 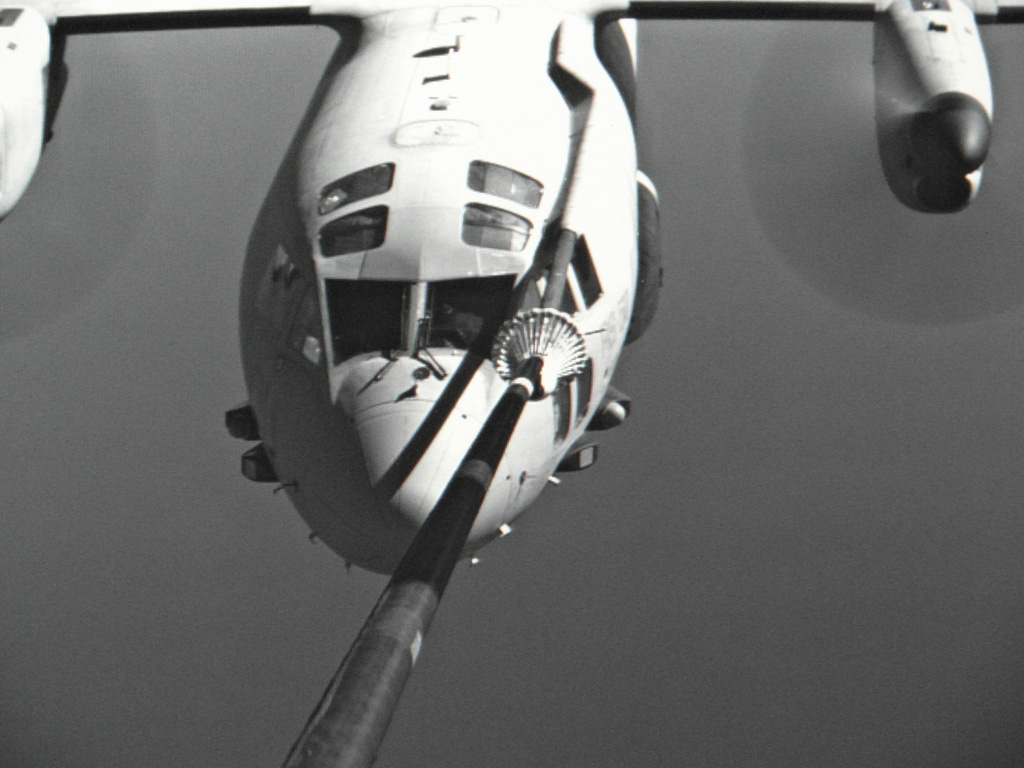 According to Alenia Aermacchi “the preliminary results highlighted the exceptional flying quality of the C-27J, in both the day and night contacts. The test confirmed the high capability of fuel transfer (up to 2800 litersmin) predicted in the planning phase, allowing for a complete replenishment of the tanks in only 5 minutes. Also confirmed during these test was the superior quality of the C-27J as an aircraft receiver also in conditions of slipstream turbulence generated by the tanker.”

The aircraft used for these tests, piloted by Alenia Aermacchi test aircrew, was modified with the integration of a complex instrumentation dedicated to controlling the engine parameters, propellers, transfer of fuel and flight controls, in order to meet the requirements requested by the military certification.

The objective of these test was to achieve the certification of the in-flight refueling system, that has been adopted on the 12 C-27Js in service with the 46^ Brigata Aerea (Air Brigade) in Italy and on one of the three examples in service with the Lithuanian Air Force. 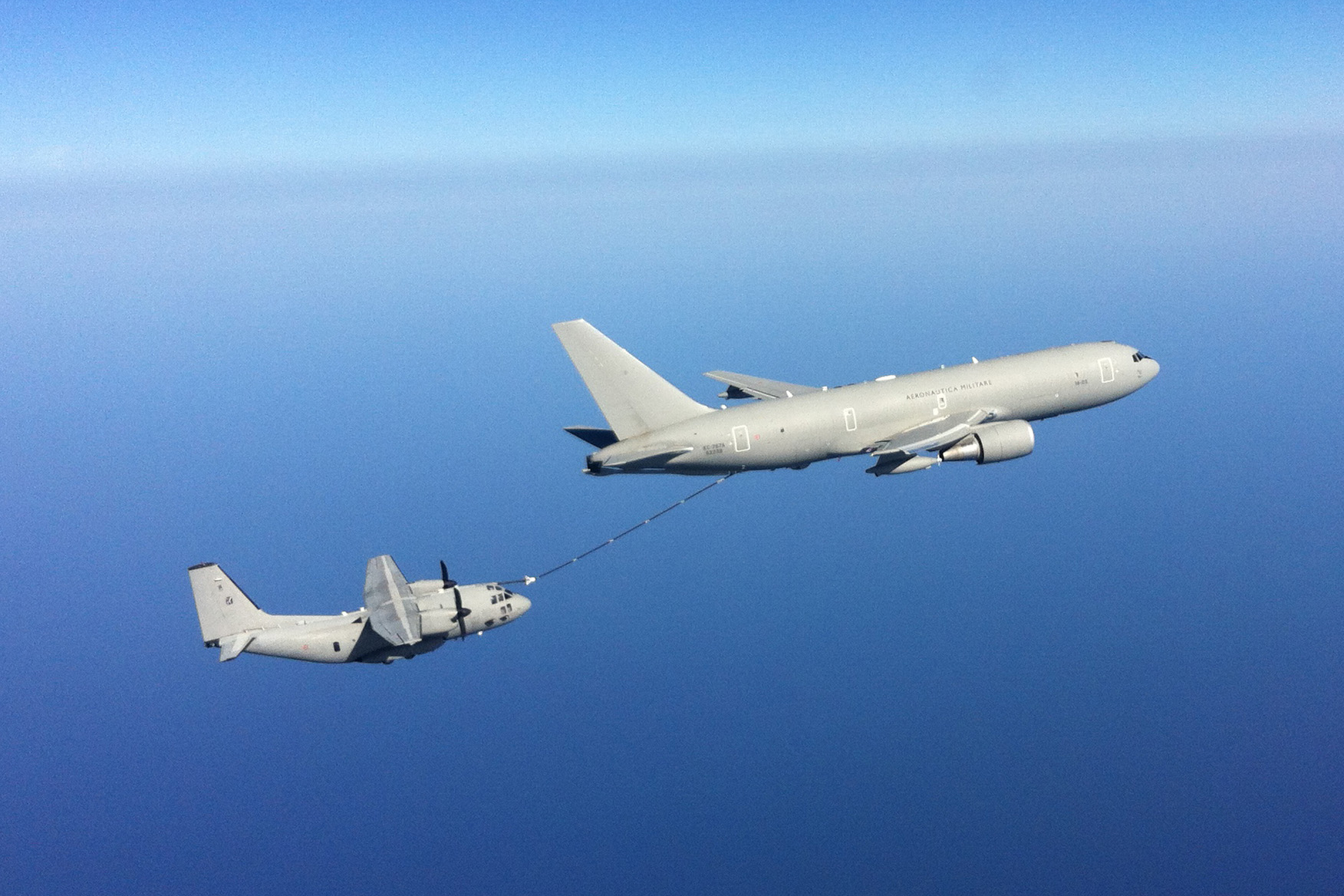 Dealing the the KC-767, it proved its flexibility by refueling the Italian cargo plane with the hose and drogue system after it successfully completed buddy refueling tests using the flying boom.

First in Europe, the Italian Air Force Declares IOC For Its First F-35A Squadron During TLP 18-4

The Aeronautica Militare has declared its F-35s operational. On Nov. 30, 2018, during the media day of TLP 18-4 currently underway at Amendola, in southeastern Italy (the first iteration of the course to integrate 4th […]

The aircraft would replace the Swedish Air Force’s old C-130Hs Sweden is looking to replace its six old C-130Hs (Tp84 according to the Swedish MoD designation) with four second-hand C-130Js from Italy, as the procurement […]

The BR-1150 Atlantic is about to be retired and (partially) replaced by the Leonardo P-72A. With a ceremony held at Sigonella airbase and attended by the Italian Air Force Chief of Staff, Gen. Enzo Vecciarelli, […]