The tonneau, or roll, is an acrobatic maneuver in which the aircraft performs a complete 360 degree rotation around its longitudinal axis. Although it is usually performed by fighter jets, few transport aircraft are able to perform it safely. Among them, the C-27J Spartan of the Italian Air Force as the picture below, taken during Jesolo Air Extreme 2011 airshow, shows. 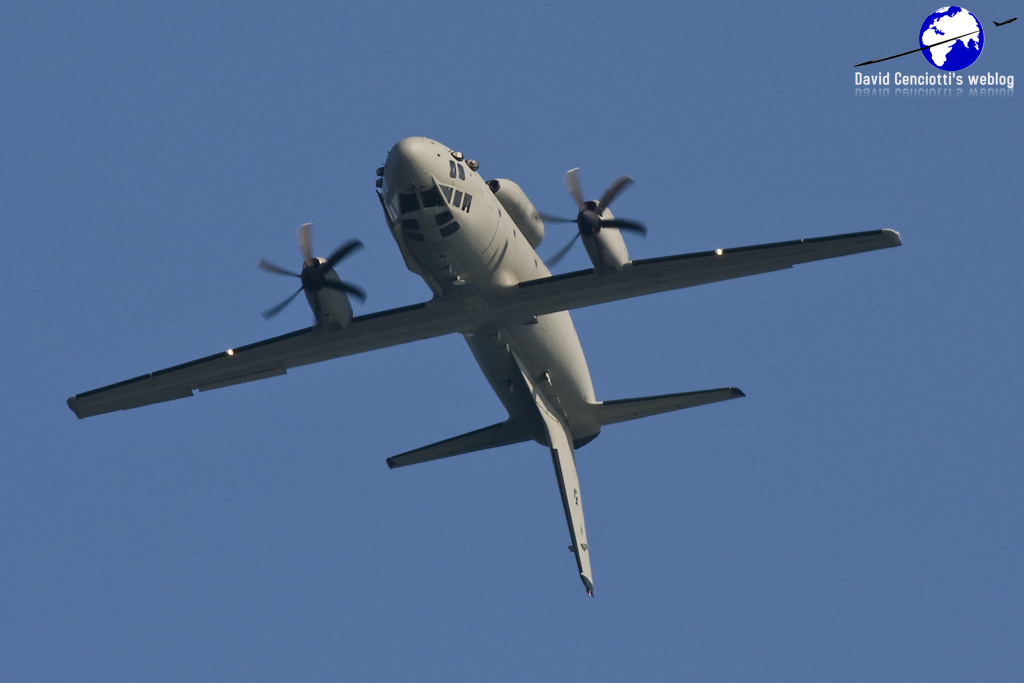 Although the majority of airshow spectators thinks that a roll by a 15 tonnes plane is just a way to show its maneuverability, this kind of maneuver retains a degree of usefulness in a tactical situation. As RSV (Reparto Sperimentale Volo – Italian Test Wing) test pilot Capt. Gianmarco Di Loreto explained during the C-27J display, the roll could be the faster way to reverse a turn when the transport aircraft detects a threat or comes under enemy fire and needs to follow the less predictable flight path.

Below: the entire sequence of the roll performed during Air Extreme 2011