The Italian Air Force has recently conducted training activity on frozen runway at Bardufoss, Norway, with a C-27J, pilots and crews belonging to the 98° Gruppo (Squadron) of the 46^ Brigata Aerea (Air Brigade).

It was the first time that the Spartan was involved in this kind of training, previously undertaken by the Italian C-130Js and G-222s, whose purpose is to acquire or keep cold weather environment ops as well as “slippery runway surface landing and take off” currencies required to operate in the current out-of-area scenarios as Afghanistan and Kosovo.

Actually, the capability to operate on frozen runways can be important during domestic activities as well: when snow storms and icing conditions prevent normal flight operations, the ability to reach certain remote airfields can allow the supply of relief goods such as food, water and medicines. 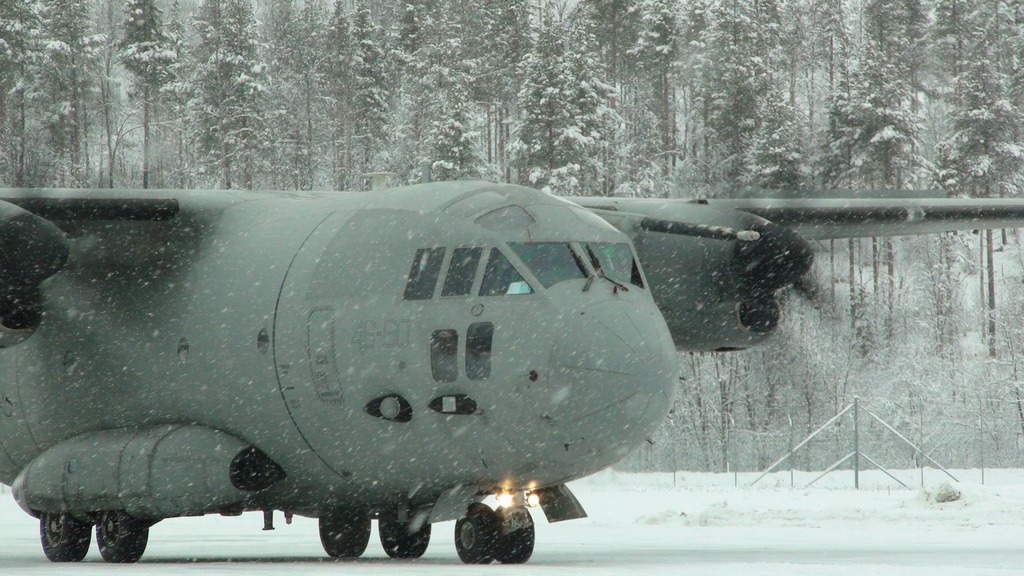