The helo, shadowed by a “company traffic” (P-68C plane reg. S7-EVE), can be seen reaching the cruise ship being towed by a French oceanic tugboat and establishing a right hand racetrack to the drop zone. The chopper then perfoms a stern approach to the ship until it reaches a hover position at 15 ft and begins dropping essential communication and food supplies. 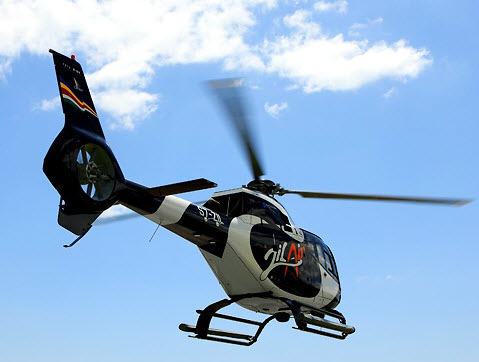 Thanks to Emiliano Guerra for the heads up.

In the last few days, after the Costa Concordia ran aground at Isola del Giglio on Jan. 13, media all around the world have published statistics to give readers an idea of the size of […]

The picture in this post shows a U.S. Air Force HH-60G performing a simulated anti-piracy mission with the HNoMS Fridtjof Nansen involved in Operation Ocean Shield, in the Indian Ocean. The exercise involved a RHIB […]