The video below was filmed by an Indian Navy Dornier Do 228. It shows the Costa Allegra cruise ship adrift in the Indian Ocean.

The Indian Navy has deployed one Dornier to Seychelles under a government to government treaty. The patrol aircraft is stationed at Victoria, is operated for Exclusive Economic Zone surveillance and anti-piracy patrols by Indian aircrew in response to requirement projected by the Seychellois government.

According to this press release, the airplane will fill the gap until a new Dornier under manufacture at Hindustan Aeronautics Limited, India, is handed over to the Seychelles government. 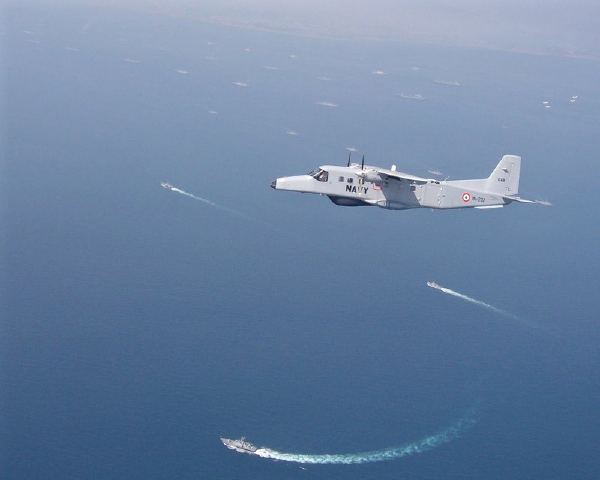 In the meanwhile, helicopters have been used to deliver food and satellite phones on board.

Some interesting shots of the the second F-35B destined to the Italian Navy. On May 29, the second Italian F-35B, a short-take and vertical landing Lightning II aircraft assembled at the Cameri Final Assembly and […]

The First F-35B Assembled Outside The U.S. Delivered To The Italian Ministry Of Defense Today