It’s not a lucky period for Costa cruise ships.

Little more than a month since the Costa Concordia ran aground on rocks off the Isola del Giglio Island, Italy, another Costa cruise ship is facing an emergency. The Costa Allegra (188 meters long, 28,597 tonnes, 399 cabins, capacity of 1,400 pax) is adrift with 1,049 people on board, in the dark, about 250 miles southwest of the Seychelles, in the Indian Ocean. 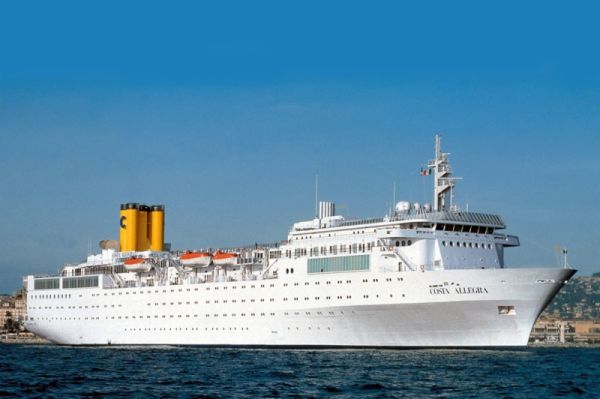 The ship had left Madagascar on Saturday and was due to reach Mahe, in the Seychelles, on Tuesday. Following a fire (that has been extinguished), the ship is immobilized, with no electric lights and emergency batteries being used to keep essential services going. Although there’s no immediate danger for the people on board, all passengers and part of the crew are at the muster stations.

Merchant ships and tug boats have been directed to the rescue of the liner but the first asset to reach the stranded ship has been an unspecified maritime patrol aircraft belonging to the Seychelles Islands Development Company & Coast Guard launched by Seychelles International airport.

The aircraft has overflown the Costa Allegra assessing the status of the ship and relaying it to the Coast Guard and other ships involved in the rescue operation.

Mahe also hosts a U.S. drone detachment involved in the anti-piracy activities in the Horn of Africa (and are believed to launch air strikes against terrorist camps in the region): indeed, the Costa Allegra is adrift in an extremely dangerous waters, where the risk of pirate skiff attacks is ranked high.

For this reason, among the people on board the ship there are also Italian Navy armed guards: a Military Security Team is embarked on all Italian ships in seas under threat of pirates. A standard practice on all ships these days, even if Somali pirates have never hijacked cruise ships in the area.

Two Italian Navy riflemen belonging to the San Marco Battalion, are currently under custody in India pending the investigation about the alleged killing of two Indian fishermen 30 miles off the southern Indian coast on Feb. 15. 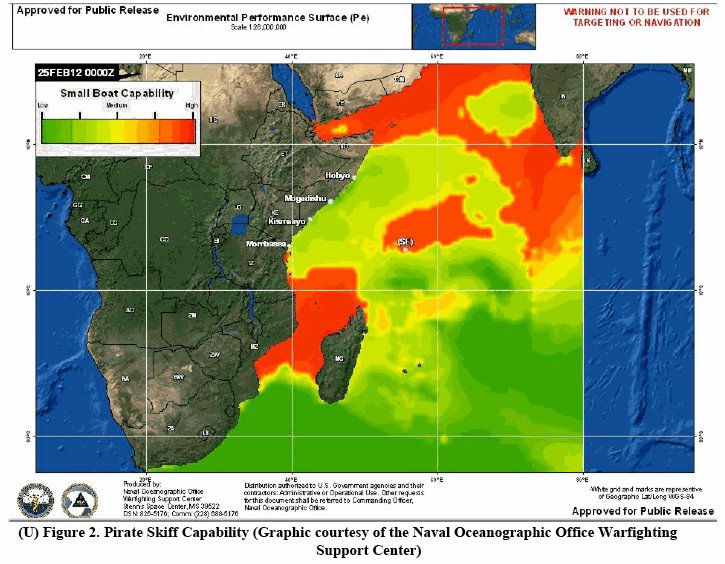 Boeing’s MQ-25 unmanned aircraft system has been unveiled. After teasing its shape with a mysterious tweet that included a photograph of an aircraft under protective cover on Dec. 14, as planned, Boeing has unveiled a […]