Although at this time this is just media speculation, there are reports in the UK that British Prime Minister is considering some form of air strikes on radical militants in Somalia along with dealing with the piracy issue.

After some 400 attacks and 100 hijackings in three years on international shipping, David Cameron would be drawing up plans to send one of two helicopter carriers loaded with Apache and Lynx attack helicopters, along with Royal Marines, to take out the Pirate camps once and for all.

Britain could also be working alongside other countries to rid Somalia of the pirate problem along with the radical group al-Shabab whom Cameron alleges has links to al-Qaida and is a direct threat to the UK and other  nations.

The plans may have been given the green light by the Somalians themselves at the international conference that has taken place in London on Feb. 23, as the country’s government would welcome the air strikes so long as civilians were protected. Indeed, one of the problem the international community has to face is that the terrorists are even stopping aid and other forms of assistance reaching Somalia.

The intelligence agencies know where the pirate camps are along with the al-Shabab camps (indeed it can seen marked on Google Earth);  the problem is the closeness to the civilian population and the need to keep casualties to the bare minimum.

According to speculations, French and U.S. forces would be involved in direct military action along with Britain and few other supporting nations. Even if it isn’t widely reported, looks like the US has already made a military strike deep in Somali territory and continues to hit al-Shabab with drone strikes (launched also from Mahe, in the Seychelles), every now and then.

Let’s see what kind of threat a coalition could find in the Horn of Africa. There are intelligence reports that 30 SA-7 anti-aircraft missiles have arrived into one of Somalia’s ports, thought to have been smuggled out of Libya and were once part of Colonel Gaddafi’s huge arsenal. This threat has also been backed up by the announcement of a find of a cache of some 43 anti-aircraft missiles composed of a mix of the older SA-7 and newer more potent SA-24s buried in Algeria, near the Libyan border. Most probably there are others in circulation that are currently unknown.

The operation is likely to be more surgical in nature and possibly amphibious as most of the camps are situated along the coastal region or not that far inland.  Indeed the U.S. Special Forces raid that rescued two western aid workers was only some 30 miles (50km) from the coast. The operation could be run from Camp Lemonnier, in Djibouti, were several special operation planes are based (among them the recently crashed U-28A) and, although it is unlikely, if fast air is required that could come in the form of Harriers from a U.S. “multipurpose amphibious assault ship.”

Officially no decision has been made but as and when further details become clear, The Aviationist will report them. 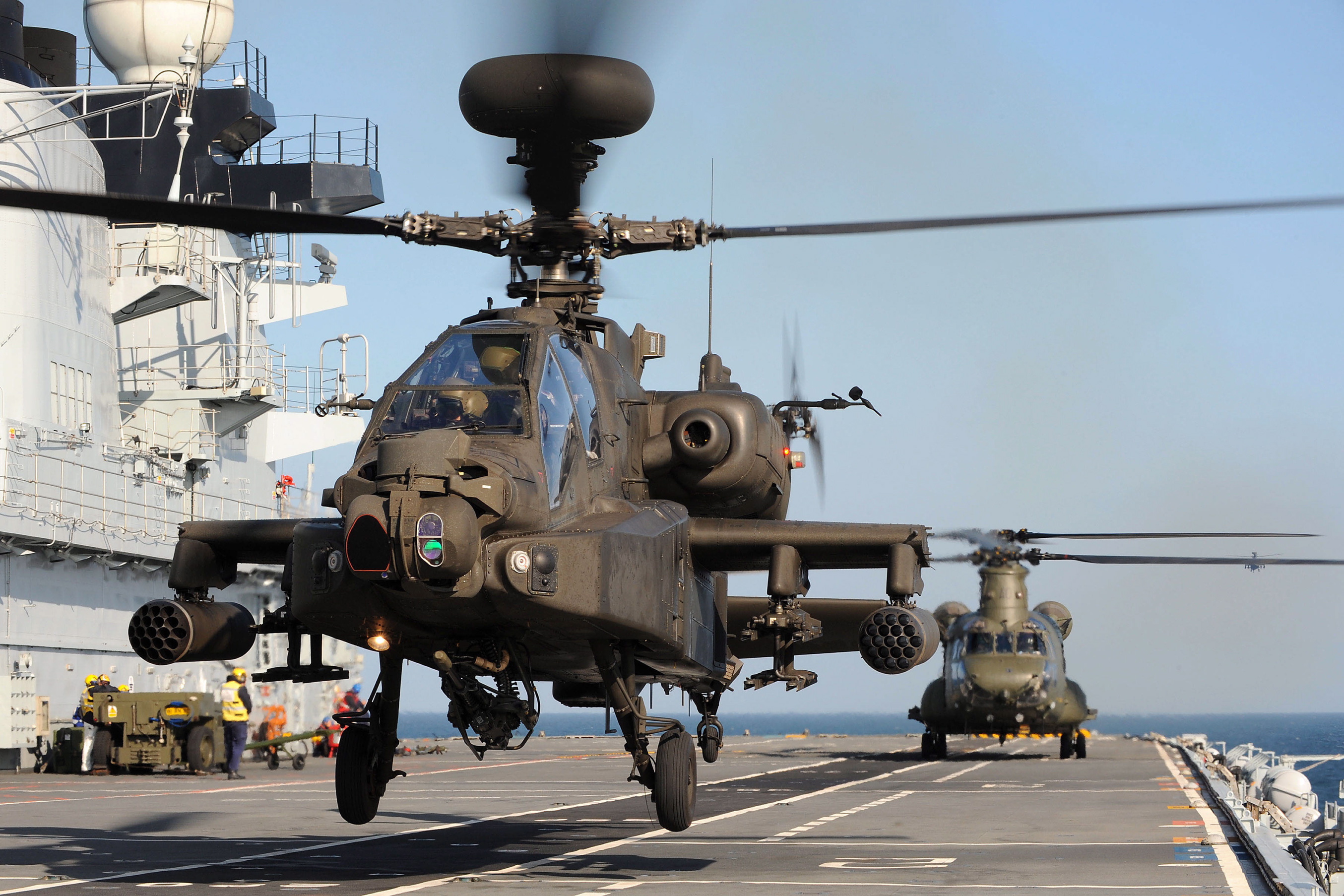 Former Intruder Pilot Recalls Flying Combat Missions over Somalia During Operation Restore Hope. Manned by a crew of two, pilot and bombardier-navigator, seated side by side, the A-6 Intruder would never have won a beauty […]

Pentagon confirms drone crash in Somalia. But it doesn’t say it was an Austrian made PSYOPs-capable Camcopter

On May 27 a drone flying a routine surveillance mission along the coast of Somalia crashed in a remote area near the shoreline of Mogadishu. The Pentagon confirmed the loss in Somalia after the Al-Shabaab […]