On Jan. 18 reports started filtering in from local newspapers in Lincolnshire and Cambridgeshire, UK, of aircraft flying in circles over their locations and urged visitors to their website to comment on what this could be. The southern half of the UK was, on that day enjoying cold cloudless blue skies and the spectacle could be clearly seen. Twitter became alive with reports of other circles in the sky (contrails) viewed from central London and as far north and west as Birmingham, soon after photo’s started appearing on the local newspaper websites.

It was at this point it all became clear what was indeed going on.

The one taking place was a dry run for the Olympic games and the circles in the sky were indeed the contrails of a RAF E-3D AWACS flying racetrack patterns along with a Sentinel R1 aircraft (one of those saved from cuts after performing extremely well during the recent Air War in Libya) and, according to rumours, even a USAF E-8 Joint Stars.

The AWACS were positioned to give total coverage of the southern part of the UK: along with other surveillance assets, nothing would have escaped their gaze.

A practice scramble of a pair of Typhoons out of RAF Northolt on the evening of Saturday Jan. 21 at around 8.30pm LT, was used to give pilots the opportunity to give a first look to the surroundings they will find themselves in for the duration of the Olympic games. The pair of Typhoons had originated from their home base at RAF Coningsby where they returned once their taskings were complete.

It certainly looks like the London Olympics organisers are taking no risks with security. The London sites are already on lock down with the casual observers being questioned if they look out of place, on top of the widely reported facts that the London sites will have SAM sites dotted around the area and some 13,000 UK military personnel involved.

There were also media reports of the Royal Marines and UK Police taking part in an exercise in the river Thames (London) last week. Although still unconfirmed, Army Lynx helicopters operating out of RAF Northolt, were reported to have attended the drills.

Thanks to the London Evening Standard it also emerged that the British Ministry of Defense were to lease several helicopters from the US Department of Defense for use in confined spaces. The paper coined the term “Killer Eggs” due to their egg-like appeareance but these ‘little birds’ are based on the Hughes 500 defender and are used extensively by US special forces. This obviously has not been confirmed as of writing. 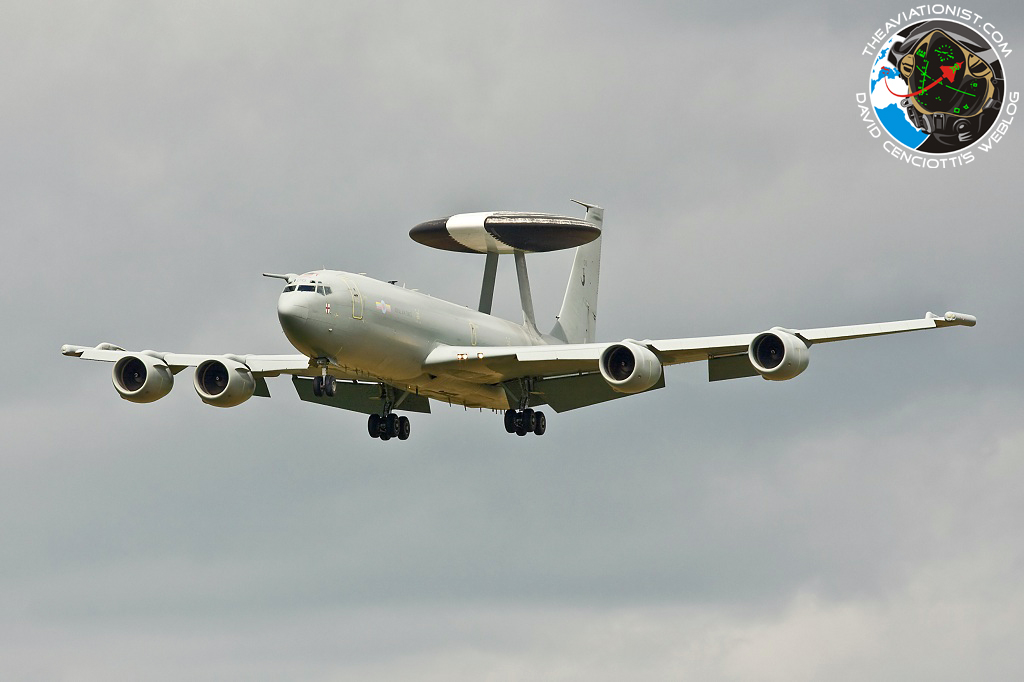