“Tower this is Ghost Rider requesting a flyby”

Many of you remember this memorable quotes from Top Gun movie. Imagine the same request radioed by an Iranian maritime patrol aircraft to the Air Boss of USS Abraham Lincoln, as the American supercarrier sailed through the Strait of Hormuz.

Obviously, the Iranian Fokker 27 that you can see in the following screenshots (from a BBC Persian footage) did not request any permission to buzz the “Island” of the flattop and was closely monitored from many miles away. Nevertheless they are interesting as they show a close encounter that is quite common in the Persian Gulf and elsewhere.

Iranian Navy Fokker F27s have already performed low passes on other aircraft carriers in the past. Since they are turboprop reconnaissance planes they don’t pose a real threat to the Strike Group that doesn’t need to take any defensive action other than tracking the surveillance plane all time. 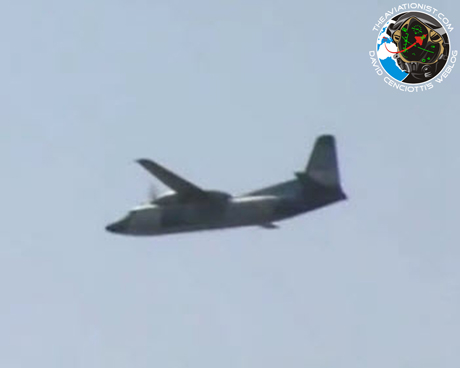 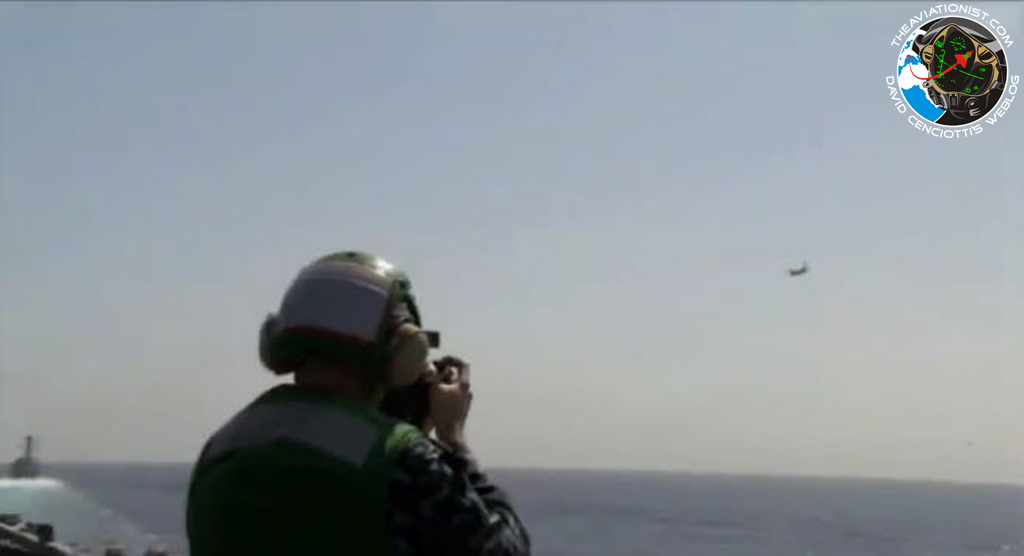 Aircraft carriers don’t even need to change their course if a spyplane pops up on the radar, provided that it is not armed and it doesn’t show an aggressive behaviour.

Something different happens if a more threatening formation approaches the supercarrier. For instance, when two Russian Tu-95s buzzed the USS Nimitz in the Pacific, the carrier launched some F-18s to intercept and escort the “intruders”.

Not only planes pay visit to the Carrier Strike Group in the Gulf: Iranian speedboats can be seen in the following screenshot, in close proximity of the Lincoln and accompanying ships. 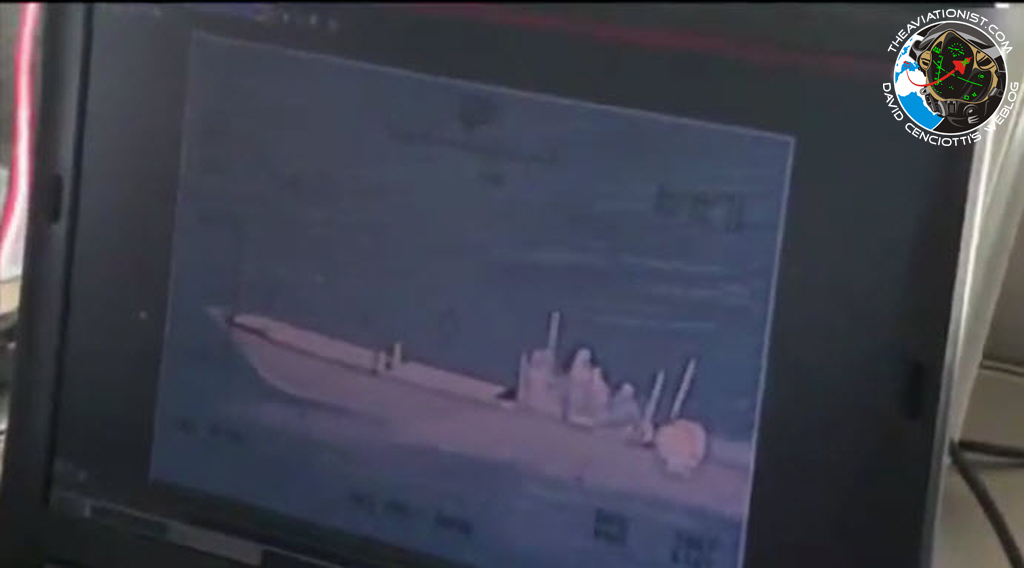 According to the information being spread by Chinese Defense forums, a group of 17 Chinese expert would have recently arrived in Iran not only to inspect, but also to collect and bring back to China […]