According to the news reported by the Iranian news agency IRNA, an Iranian warplane involved in the Velayat-90 exercise has identified a U.S. flattop near the Strait of Hormuz.

“This shows that the Iranian Navy keeps a close eye on the movements of all ultra-regional forces in the region and checks their activities,” said the Iranian Navy’s Deputy Commander Rear Admiral Mahmoud Mousavi.

The news came the day after the U.S. 5th Fleet, based at Manama in Bahrain, said it would not tolerate any disruption to the freedom of navigation in the area after Iran earlier threatened it will block the Strait of Hormuz if sanctions against Tehran are toughened.

Some western media have added that the Iranian spyplane took some photographs of the U.S. aircraft carrier it detected.

My first comment to the news was that if the situation was really serious, that would be the last thing that the Iranian spyplane will ever detect for various reasons.

Hence, among the aircraft included in an embarked air wing (worth a small autonomous air force capable to perform a wide variety of missions), there are also some E-2C Hawkeyes, aircraft that can perform Air Space Management and Tanker Coordination tasks, to manage and deconflict planes (as done for traffic flying in the Afghan airspace during OEF tasks) and provide the “picture” to the ship’s CDC (Combat Direction Center) that can be literally interconnected to any other AEW (Airborne Early Warning) platform. 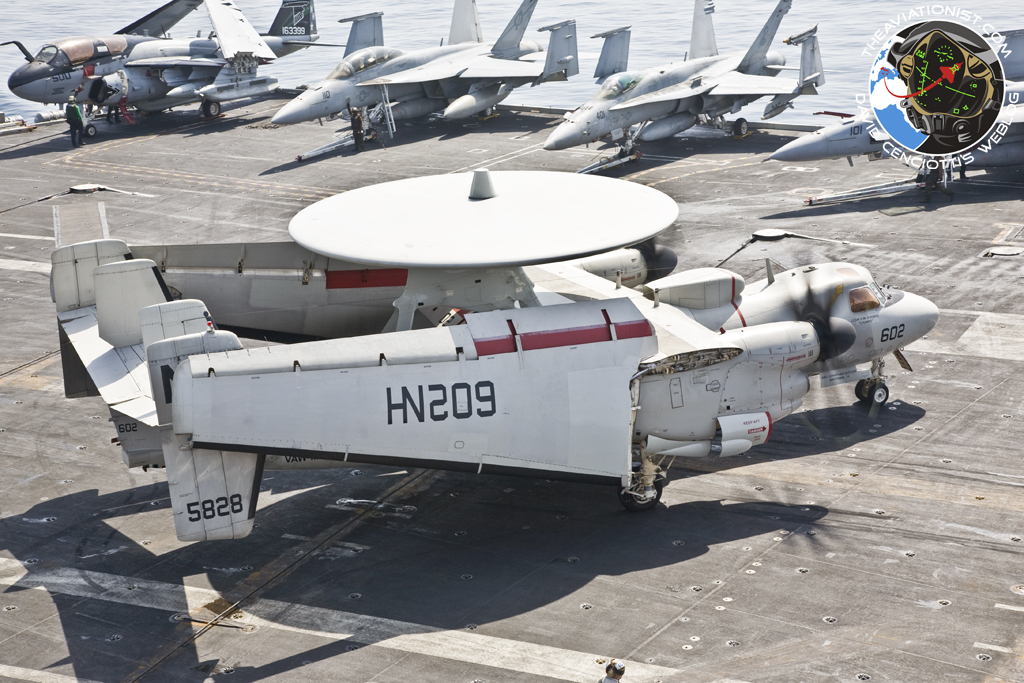 The CDC is responsible for the tactical management of all the missions launched by the carrier, by means of fighter and mission controllers whose radar screens can be fed with the tracks discovered at long distance by the Hawkeyes, one aircraft of those is always flying and ready to guide interceptors (both on alert and flying) to the identification of intruders that it can detect from several hundred miles away.

Then, a U.S. Nimitz-class nuclear aircraft carrier does not travel alone (as recently done by the Chinese trainer Varyag) but it is the flagship of a Carrier Strike Group that usually includes two AEGIS destroyers,  a Ticonderoga class missile cruiser, a Perry-class frigate and, although they are not officially attached to the CSG, a nuclear submarine and various supporting vessel, whose task is, among the others, to defend the flattops from enemy aerial or maritime attack.

As you may understand, such a huge force does not go unnoticed. Neither it wants to as its purpose is to deploy the air wing wherever it is needed for a Crisis Support Operation or to “flew muscles”.

So, unless the news is that “an ex-US RQ-170 stealthy drone now remotely controlled by the Iranian military” has identified the USS Stennis approaching the Strait of Hormuz, the fact that a spyplane has spotted or even photographed from a long distance an American nuclear flattop is absolutely trivial.

And will not change the outcome of an eventual war. 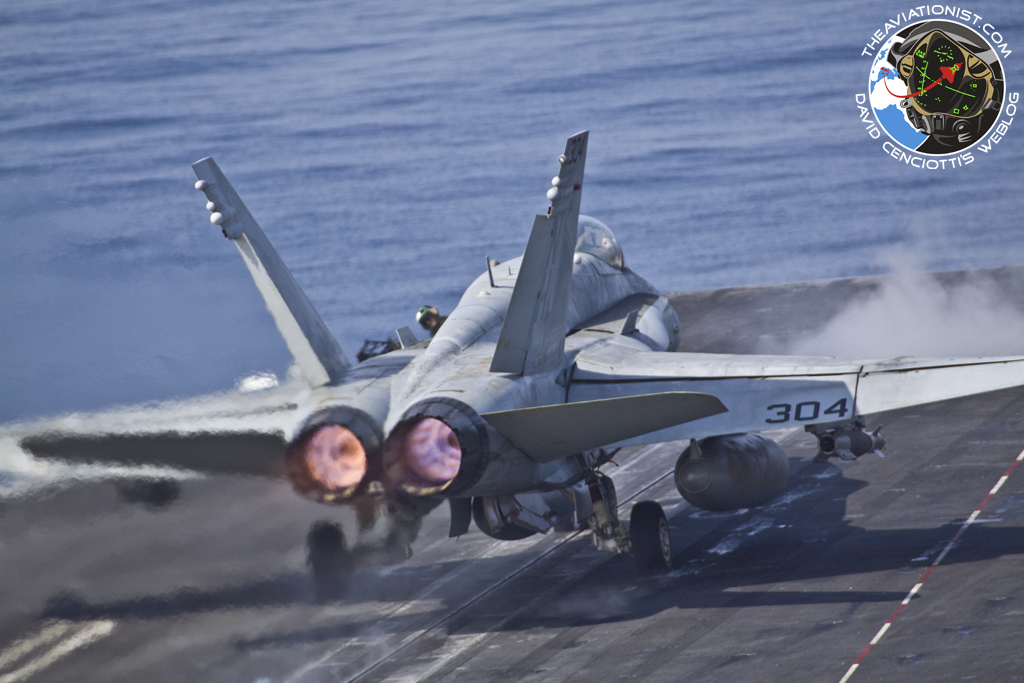 Look Ma, No Hook: how a C-130 Hercules managed to land on an aircraft carrier

The story of  the C-130 Hercules that landed on USS Forrestal Even if, nowadays, the C-2 Greyhound is the biggest transport aircraft designed specifically for carrier operations, on Oct. 30 1963, in an attempt to […]