Taken in the Yellow Sea on Dec. 8, 2011, this images from the DigitalGlobe Analysis Center depicts the Chinese aircraft carrier Varyag during it’s second sea trial in the Yellow Sea, approximately 100 kilometers south-southeast of the port of Dalian. Although testing activities with embarked planes began on Aug. 11, 2011, no plane appears on the flight deck of the Varyag.

Purchased in 1998, the Kutznesov Class 60,000 ton aircraft carrier should be used to test qualify Chinese pilots flying with the made-in-China Shenyang J-15 a multi-role Gen.4.5 plane (based on the Su-33 airframe with Chinese-developed technology) as well as to test equipments that could be used in China’s future operative aircraft carrier (expected no sooner than 2020).

For this reason satellites (and most probably spyplanes) will closely follow Varyag sea trials: to understand the type of threat the U.S. will face in the Pacific in next decades. 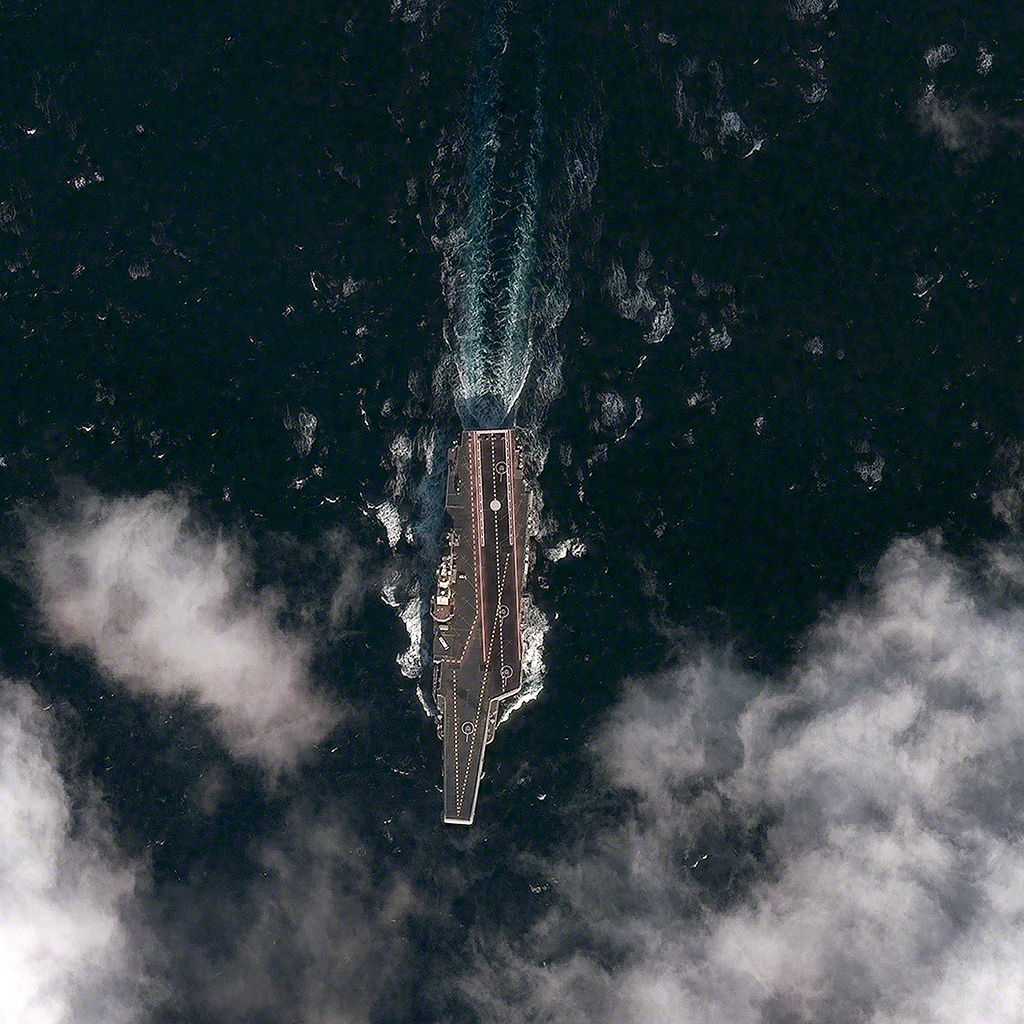 As we have already explained, on Jul. 2, the J-20 Mighty Dragon stealth fighter jet conducted a test flight with the weapon bay opened. However, what we hadn’t noticed at first glance is that the […]

New images of the Chengdu J-20 fifth generation stealth fighter often appear on the Chinese Internet. Those published in this post were taken in the last few days at Chengdu airport and uploaded on one […]

You will believe China has already copied the Lockheed Martin F-35 and the T-50 just visited Nellis AFB when you see these images.

Did you know that China’s J-18 Night Owl has already been photographed and appears as a copy of the Lockheed Martin F-35? And what about the T-50 that has secretly visited Nellis AFB? Have a […]