Here’s an update to my previous post titled “U.S. supercarrier detected by an Iranian spyplane near the Strait of Hormuz”. Trivial as that could be the last thing that plane will ever detect.

Russia Today has published the alleged video taken by an Iranian maritime surveillance plane of a U.S. supercarrier near the Strait of Hormuz.

Although it is extremely difficult to determine when the video was filmed, it shows the USS Stennis: if you see the video in full screen HD mode you’ll get a glimpse on the “74” code on the flattop’s island that designates the USS Jonh C. Stennis (CVN-74).

As shown by the video, the Islamic Republic of Iran Navy Aviation (IRINA) plane gets near the aircraft carrier (whose deck is not as busy as I’d expect…) and one of the most advanced tool used by the crew members of the Fokker F-27 used for maritime patrol to monitor the ship is….a binocular. 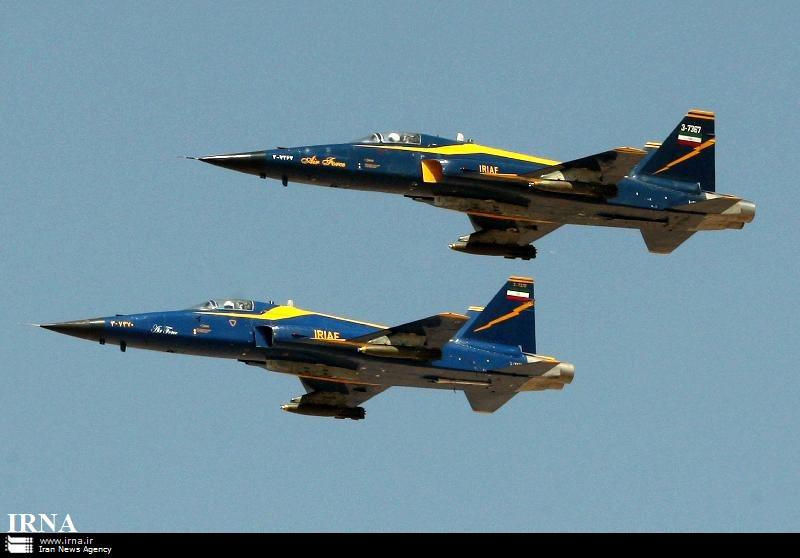 According to the IRNA: “The combat jets bombed the sea areas after processing the data delivered by stealth reconnaissance aircraft.”

The new Kaman 22 drone is clearly inspired by the American MQ-9 Reaper UAV (Unmanned Aerial Vehicle), although probably smaller in size. As announced at the beginning of the month, Tehran has eventually unveiled the […]