Indeed, even if their endurance is impressive, even Galaxy cargo planes might need to be air-to-air refueled in combat. 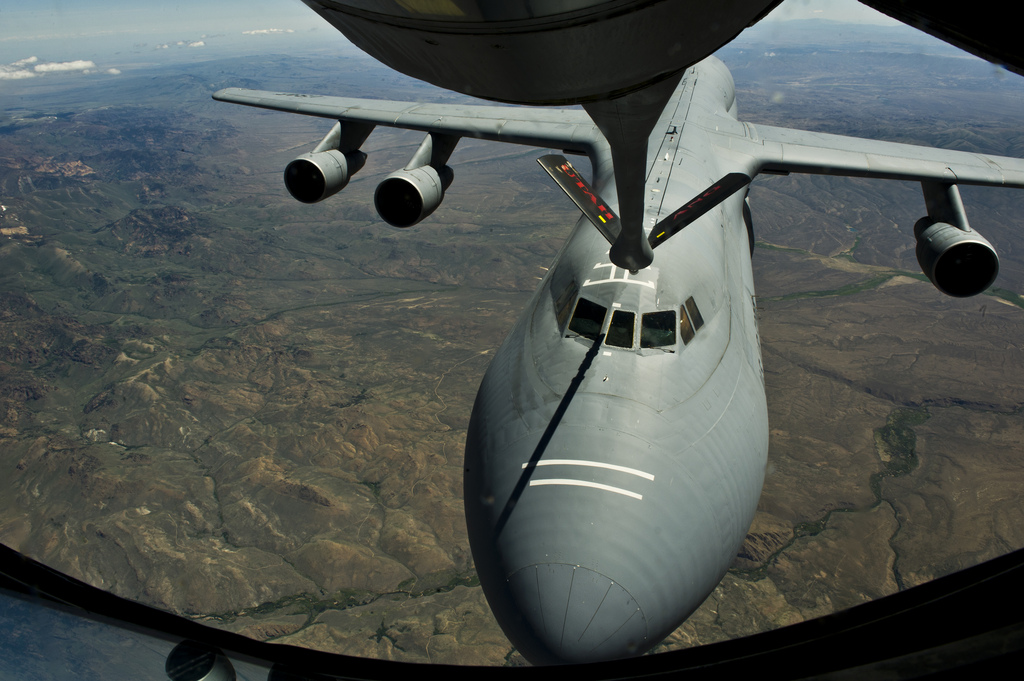 We are closer to a European shared Aerial Refueling Capability

“Pooling and Sharing” may soon apply to the Aerial Refueling capability. As we reported it at the end of last year, Poland, the Netherlands and Norway are willing to acquire shared aerial refueling capabilities. According […]