The following images show the Shadow 200 unmanned aerial vehicle launched and recovered at night at Forward Operating Base Warrior (in the Ghazni province) in Afghanistan by U.S. Army paratroopers with Company B, 1BSTB.

As already explained, the RQ-7 Shadow Unmanned Aerial Vehicle (UAV) is launched from a trailer-mounted pneumatic catapult, that launches the 400-pound UAV in fewer than 40 feet, and can be recovered with the aid of an arrestor hook similar to that of many combat planes. 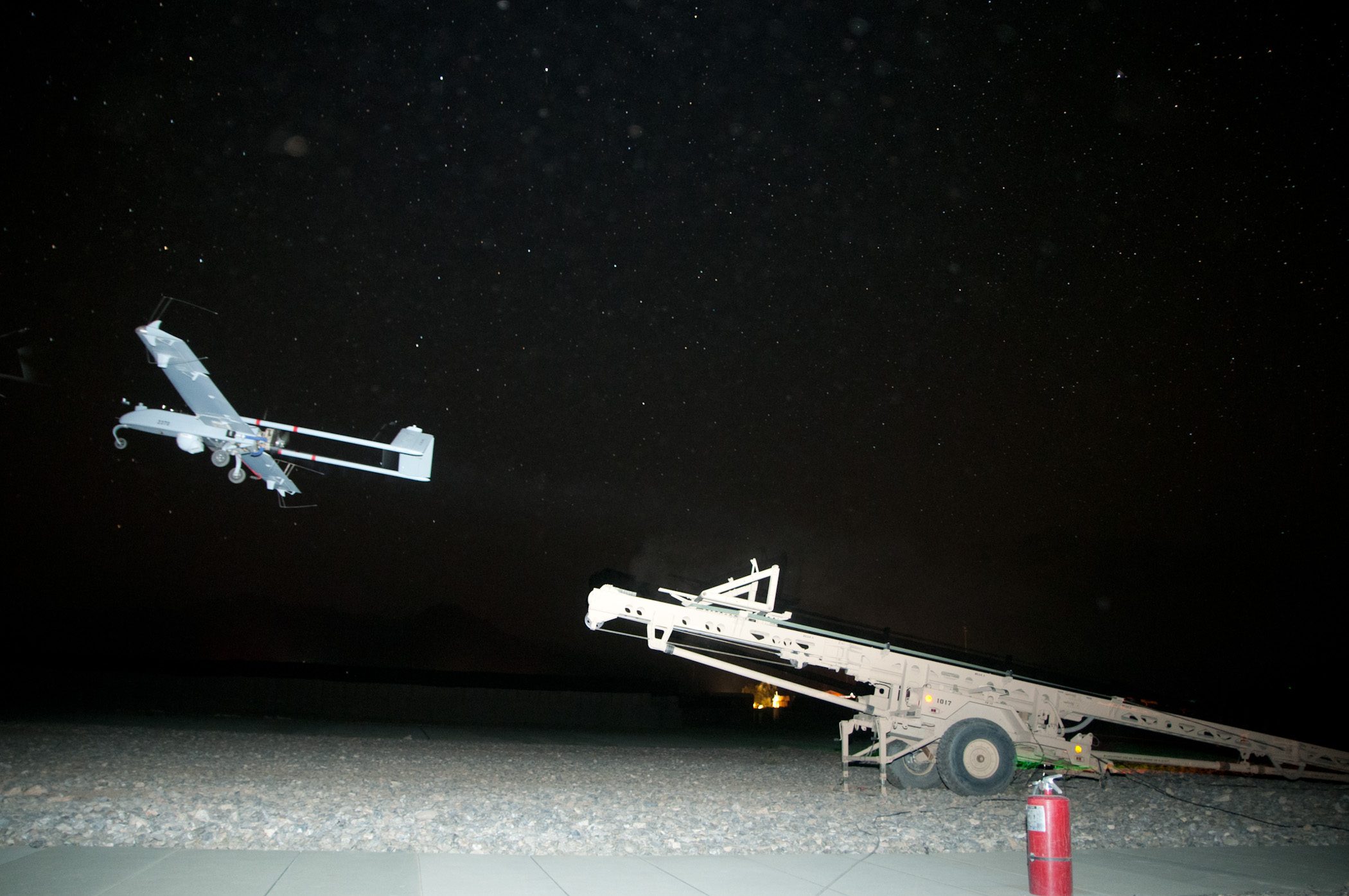 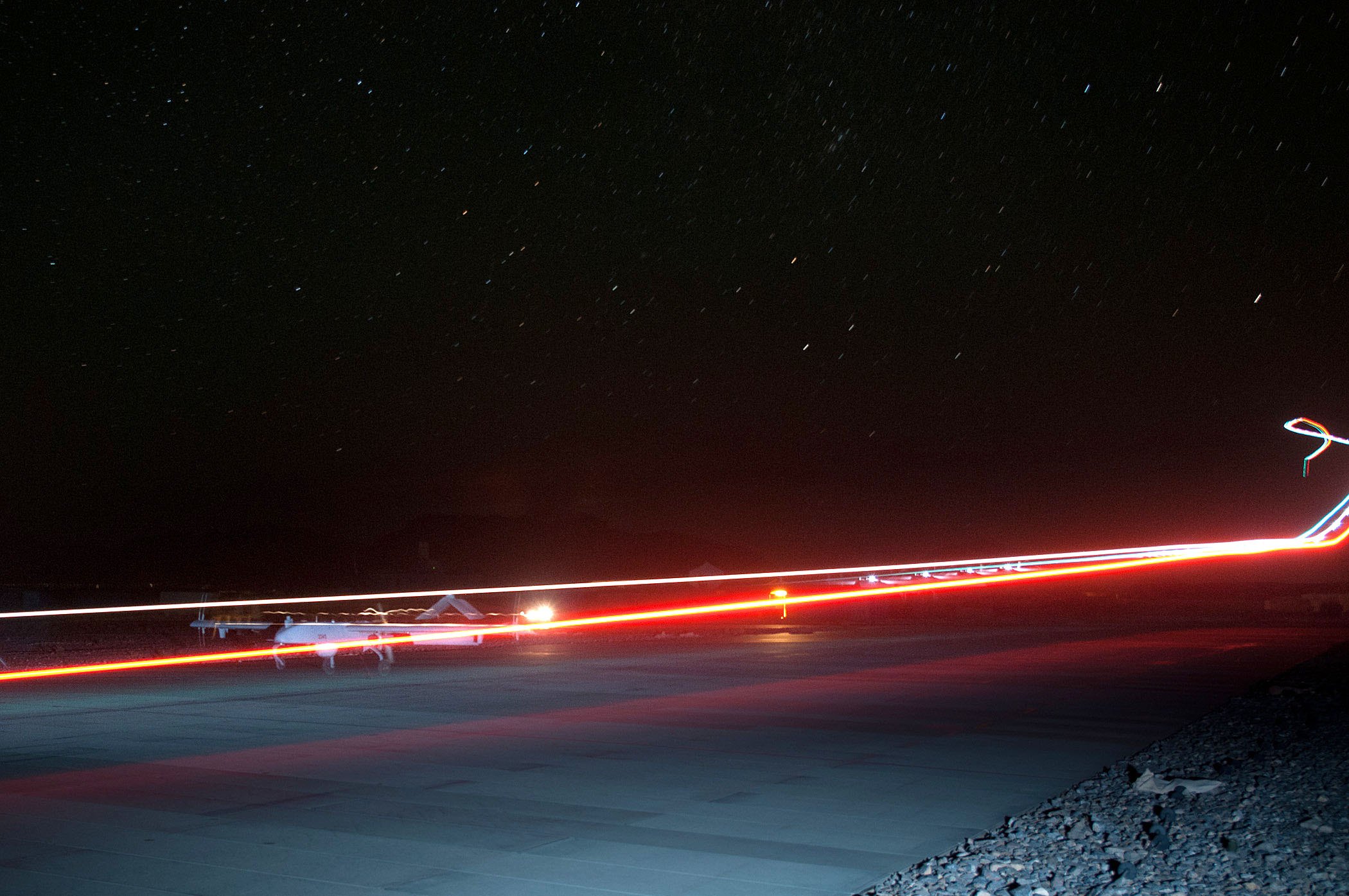 An Israel Defence Forces observation airship crashed on May. 4, on the Israeli side of the Gaza border. The spy blimp was performing a routine surveillance deployment in the Gaza sector when a civilian crop […]