The following pictures, courtesy of the Helmand Governor’s Media Center, show what looks like a small drone that was discovered along with poppy, small arms, ammunitions and other materials used to make improvised explosive devices (IED), by the Afghanistan’s National Department of Security in the Nar-e-Seraj district of Helmand province, Afghanistan, May 19.

Although the size is very small, the remotely controlled plane could be, if not the first, the most recent attempt by the Taliban to build and operate a minidrone for short range reconnaissance purposes (although, based on the images, it’s not clear where the camera is installed).

I haven’t found other images supposedly showing Taliban drones, but I can’t rule out the possibility that some other primitive robots have been either tested or operated by the insurgents in Afghanistan.

As Royal Aeronautical Society’s Tim Robinson suggests, rather than a new type it could be a recovered/modified/refitted/copied NATO one. In particular, the Lockheed Martin Desert Hawk is almost identical to the one confiscated on May 19. If it’s a NATO UAV (Unmanned Aerial Vehicle), whether the drone was airworthy and operative has still to be verified.

If you have more details about the drone showed in these pictures or previous types believed to be operated by the Taliban, please leave a comment or send me an email. 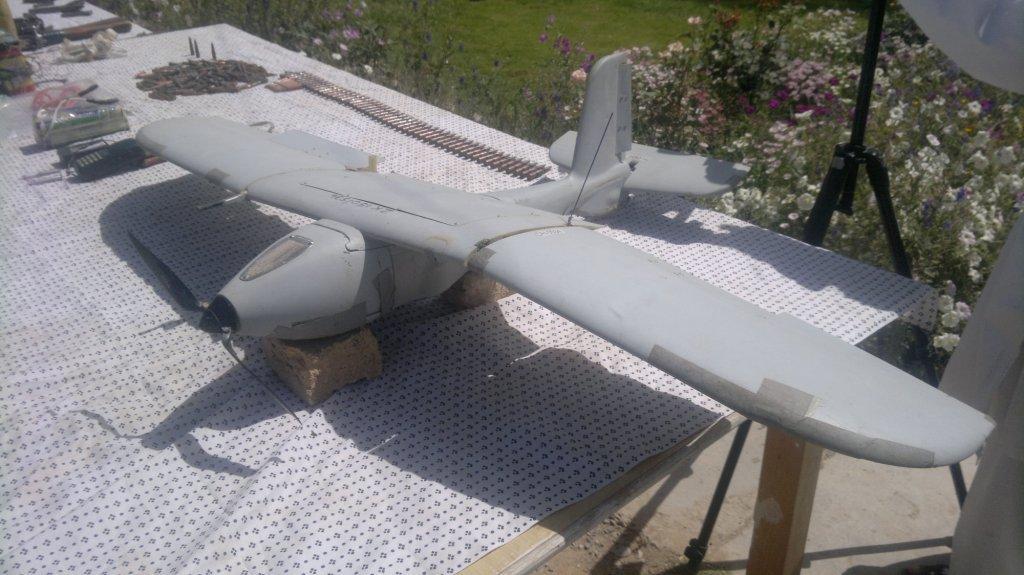 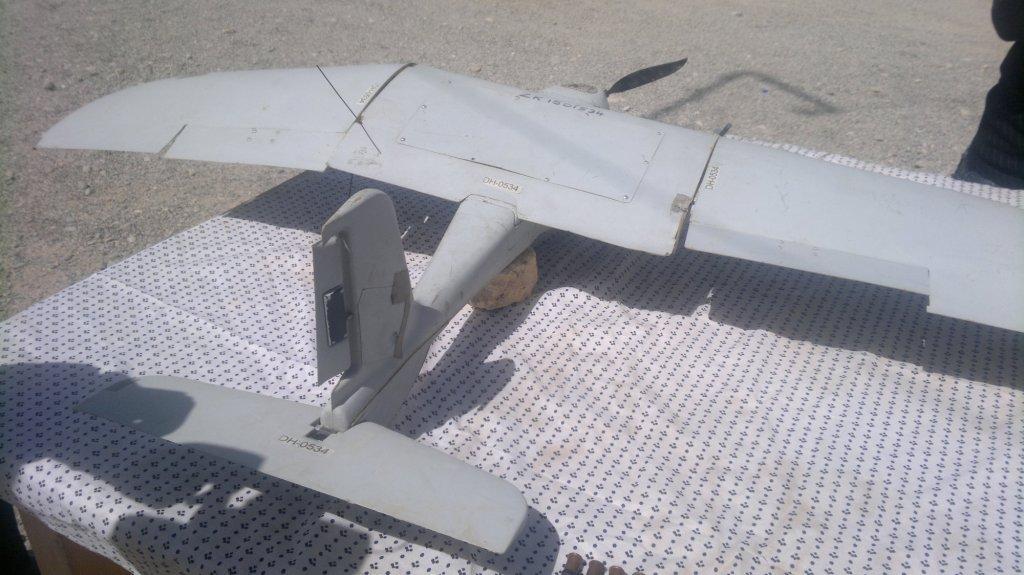 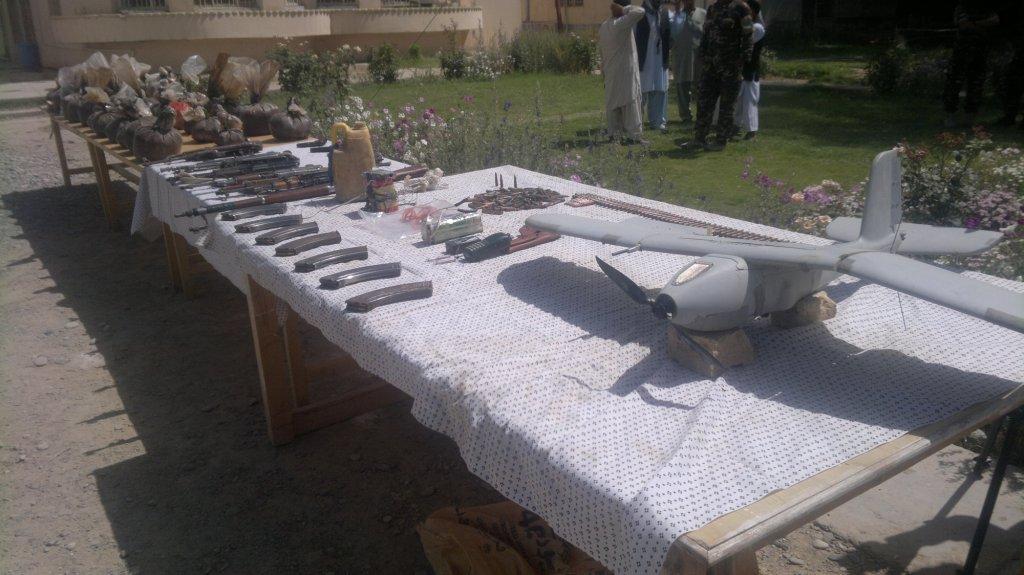 Naval Aviation as you've never seen it. Some of the coolest pictures of the U.S. Navy hardware at work

The amount of positive feedbacks I’ve received after publishing an article about aircraft carrier’s recovery operations, proves that Naval Aviation is one of the aircraft enthusiasts’ most loved subjects. Although I don’t usually publish book […]

Filmed in Elgin, Illinois about 40 miles from Chicago, the following video (uploaded to Youtube on May 13) shows what seems to be an MQ-1 Predator drone. Armed with AGM-114 Hellfire air-to-surface missiles. Noteworthy the […]