Made available by the 1st Brigade Combat Team, 82nd Airborne Division, the following pictures not only provide some behind the scenes images of the RQ-7 Shadow operations (at Forward Operating Base Warrior, in the Ghazni province?), in Afghanistan, but clearly show how, just like jets on an aircraft carrier, the small robot can perform arrested landings using a tailhook.

Indeed, the RQ-7 Shadow Unmanned Aerial Vehicle (UAV) is launched from a trailer-mounted pneumatic catapult and can be recovered with the aid of an arrestor hook similar to that of many combat planes. 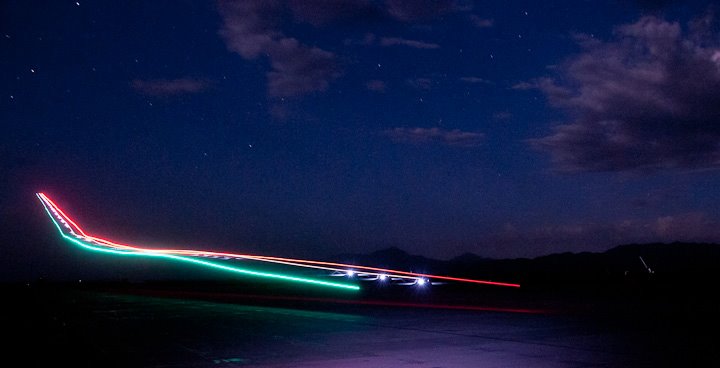 A drone landing at night 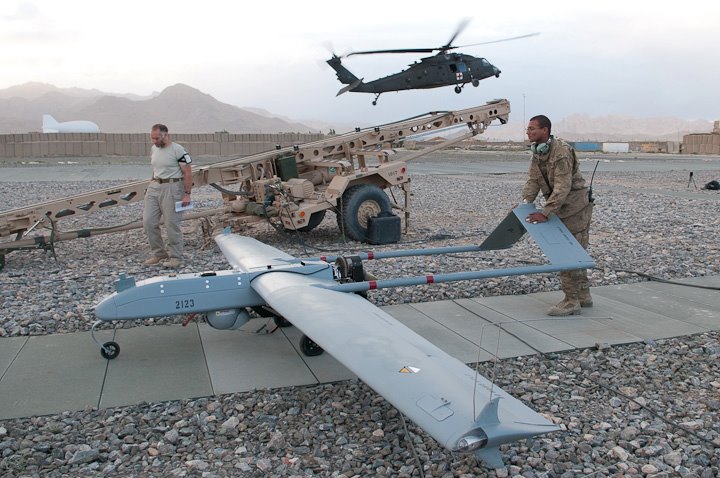 A U.S. Army PTSD Aerostat used for anti-IED purposes can be seen in the background. 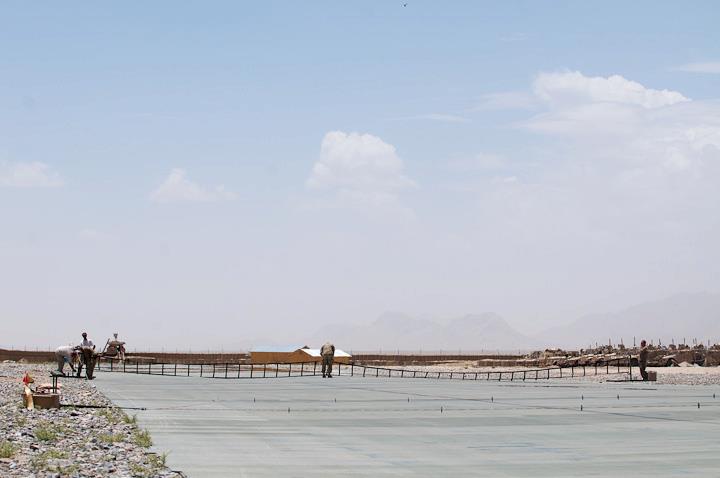 A safety net is deployed: it can be used to arrest the drone when the arresting wire can’t be used.

The following video, shows a USMC Shadow catching the wires at Camp Leatherneck, in Afghanistan in Oct. 2011.

Italian Tornado combat planes took part in an anti-drug mission aimed at finding a marijuana plantation not far from their homebase. About 250 kg of cannabis were seized in northern Italy after a plantation was […]