Shadow Hawk is the first weapon designed to be dropped purely by gravity from a UAV (Unmanned Aerial Vehicle).

Weighing in at 4.9kg (11lb) the bomb has a diameter of 6.9 centimeters (2.75 inches) and is guided by laser designator attached to the drone.

The weapons first launch was from a RQ-7 Shadow at Dugway Proving Grounds in Utah on Mar. 28, and the munition, released from an altitude of 5,100 feet, impacted its intended target only 8 inches from the laser spot center at a speed of 460 feet per second.

After the first successful launch, more tests ahead for the new lightweight, low cost PGM that can be delivered by the Shadow UAV. 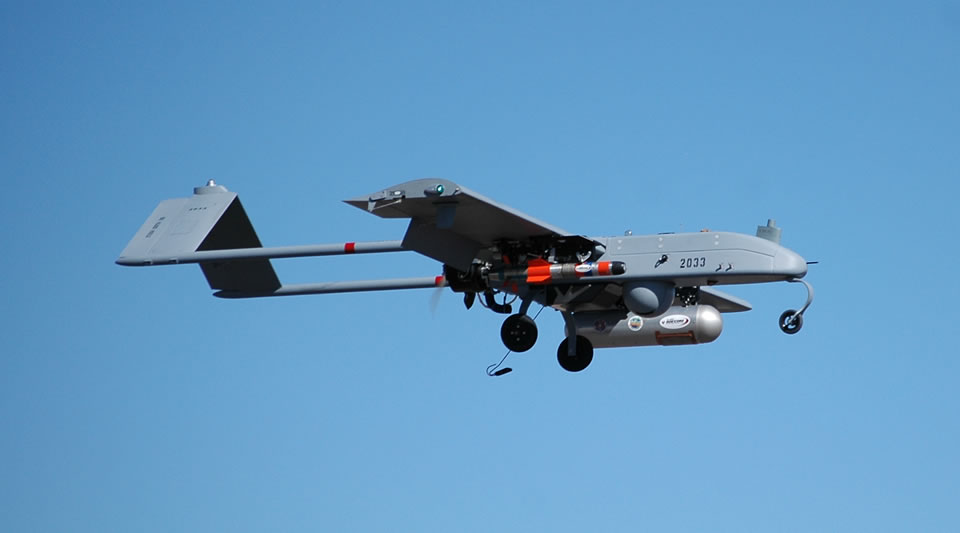