It has emerged that Sandia National Laboratories, the U.S. government’s principle nuclear research and development agency, and defense contractor Northrop Grumman are working on powering the next generation of drones with nuclear power.

With nuclear powered drones, endurance could stop being measured in hours and would be measured in months with excess power used to power better communications and surveillance equipment.

Sandia and Northrop started the project to try and resolve three problems associated with drones with what they call “ultra-persistence technologies”:  insufficient “hang time” over a potential target, lack of power for running sophisticated surveillance and weapons systems, and a lack of communications capacity.

The Sandia-Northrop project team looked at power supplies for large to medium sized UAVs before finally settling on nuclear power: not surprising, since Northrop Grumman patented a Helium Powered nuclear reactor as long ago as 1986 and its widely known designs for nuclear powered aircraft date back as far as the ’50s.

The project team found that nuclear power provided far more time on target and intel per mission than any other power source by quite a margin. It was also the most cost effective power source in that it eliminated the need for expensive support infrastructure near hostile territory.

And it would enable drones to carry more weapons or reconnaissance sensors.

Sandia went out of its way to say that the project is now complete and that no equipment was built or tested and this project was nothing more than a feasibility study, perhaps showing how sensitive this technology is.

There are worries that public opinion would not accept the idea of such a potentially dangerous technology, hence Sandia’s rather over the top statement.

Fears of this technology are understandable after the amount of drones that have been lost, both during combat operations and training. The risk is turning the drone into a sort of dirty bomb or the sensitive technology falling into the wrong hands of terrorists or enemy forces.

Therefore there will be no nuclear powered drones. For the moment…. 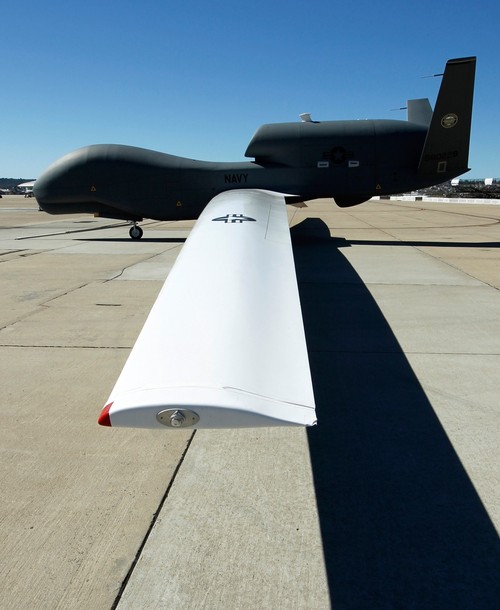