During the 2-hour mission tested the flying qualities of the aircraft while maneuvering with external weapons. Weapons separation testing will begin later this year. 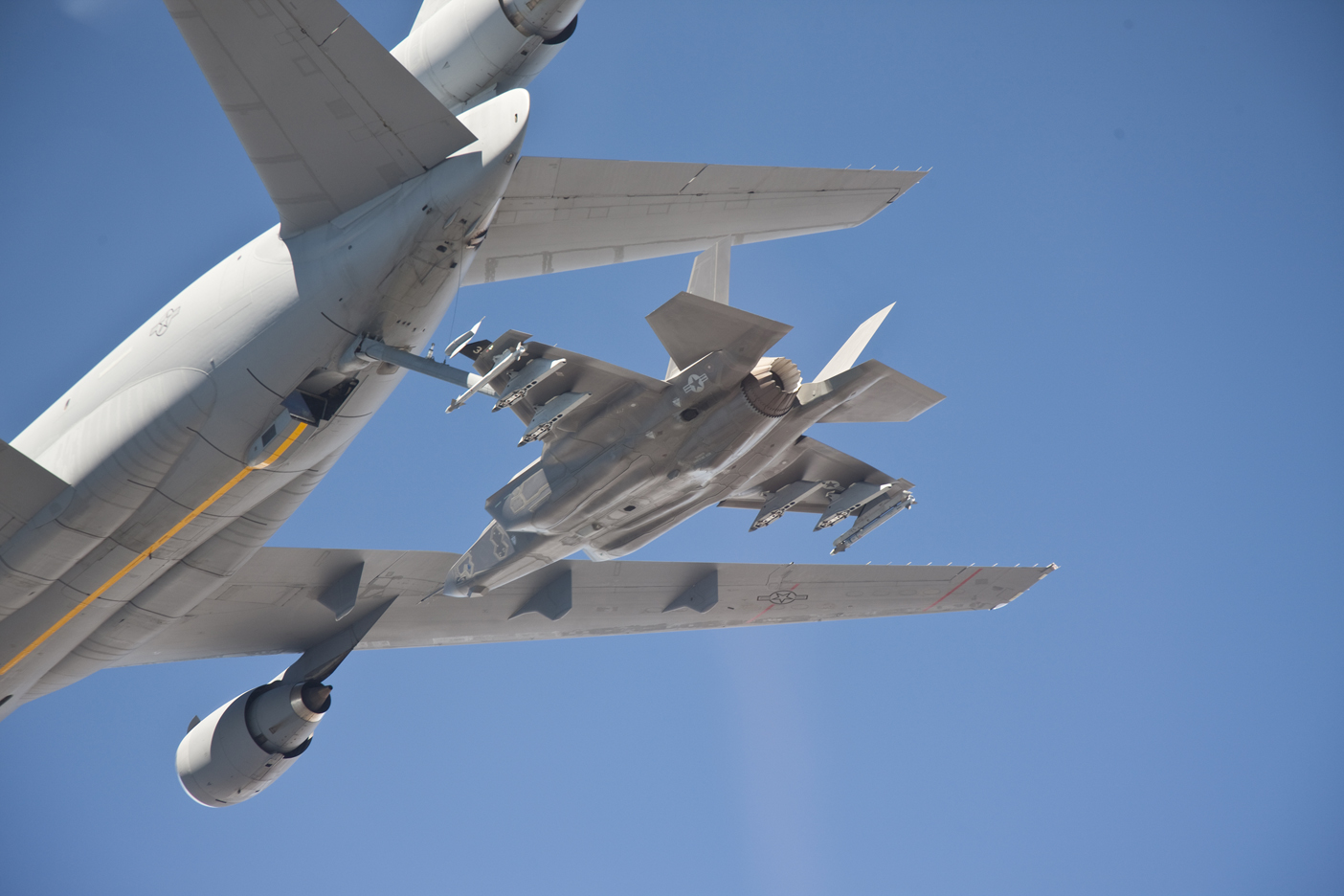 When the following pictures (courtesy of zetamimmo) appeared on the Italian Vipers forum someone thought that, finally, the Aeronautica Militare (Italian Air Force, ItAF), had begun thinking to the Eurofighter Typhoon as a multi-role aircraft, […]