Taken at Decimomannu airbase last week, by Gian Luca Onnis, the following picture is the only available to date, of an M-346 advanced combat trainer flying with a BRD (Bombs and Rocket Dispencer).

Such pod, used by several aircraft types, is used to carry BDU-33 or Mk-106 practice bombs. The BDU-33 are used to “clone” the same launch characteristics of the 500-lb MK-82. Each BDU-33 weighs 25 pounds, has a teardrop shaped metal body with a tube cavity lengthwise through the center, a conical after body, and a cruciform type fin in the aft end of the bomb body. A firing pin, inertia tube, and striker plate are separate components of th e bomb. A receptacle is located forward of the center of gravity to install a single suspension lug if required.

The Mk-106s is a 5-pound thin-cased cylindrical bomb used to simulate the high-drag (retarded) Mk-82 Snakeye bombs. It is composed by a bomb body, a retractable suspension lug, a firing device, and box-type conical fins.

Since the picture shows the “Master” returing to the deployment base from a range sortie without any practice bomb, it is impossible to say which type of weapon delivery was being tested with the new plane. Nevertheless, the image is interesting since it proves that the combat trainer, selected by the Israeli Air Force, by the Republic of Singapore Air Force as well as the Italian Air Force, is currently involved in its first live firing tests. 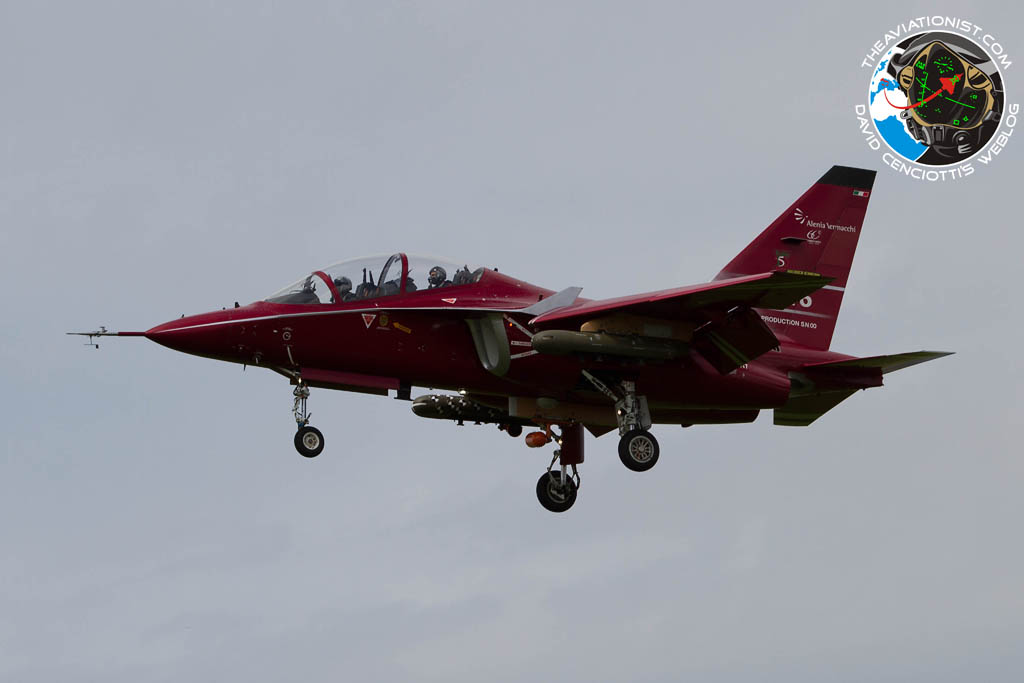 In the following picture, two weird devices (most probably cameras used to film the weapon delivery) can be seen. 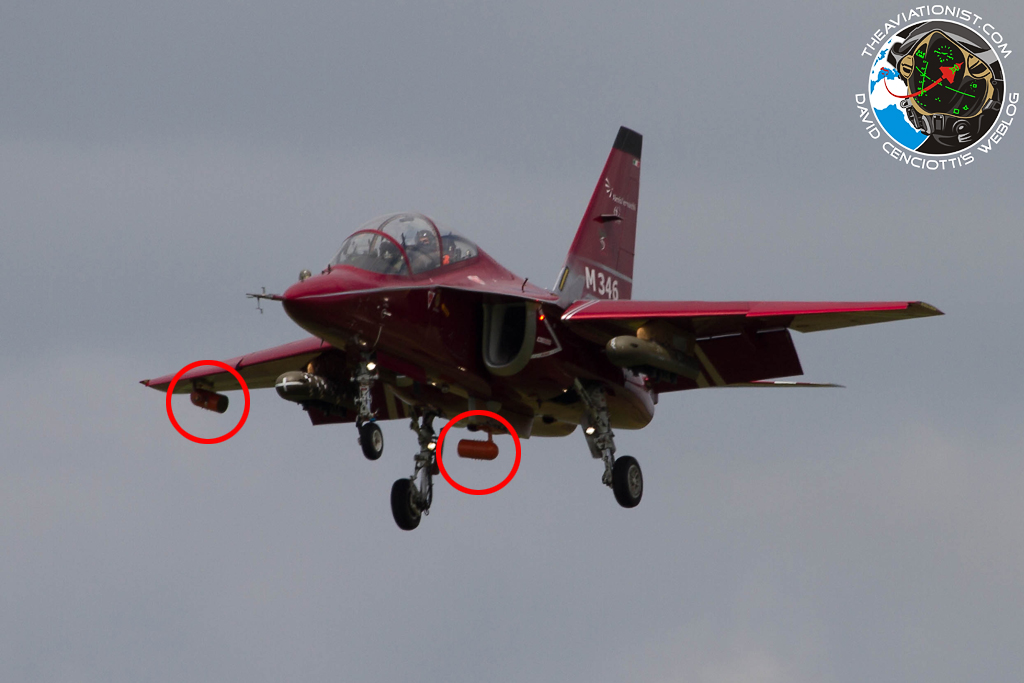 During my recent visit to Pratica di Mare, I noticed that many of the aircraft that attended the static display of the 87th Anniversary of the Aeronautica Militare, were “zapped” with a small gecko (or […]

The Italian Air Force has set a new service record in December 2012, when one of its Predator drones deployed to Herat flew for 24 hours, supporting four different ground missions in Afghanistan. Image credit: […]

From Ovda With Love: Here Are The Israeli And Foreign Combat Aircraft Taking Part in Blue Flag Exercise

Take a look at these shots of the aircraft, from 8 nations, taking part in Blue Flag 2021. Blue Flag 2021 is the fifth iteration of Israel’s main aerial exercise, organized every two years at […]