Taken on Feb. 8, 2016 the following pictures feature six F-35A Lightning IIs belonging to the 31st Test and Evaluation Squadron (TES) from Edwards Air Force Base, California, arriving at Mountain Home Air Force Base, Idaho, for the fifth generation aircraft’s first simulated deployment test, that is expected to last about a month. 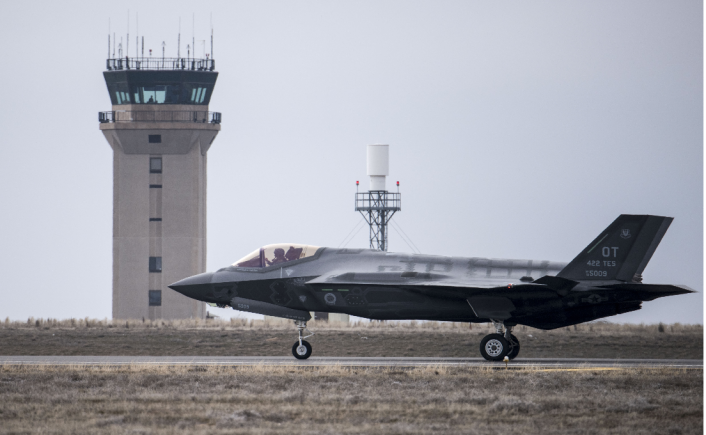 This test is conducted to assess the deployment capability of an F-35A squadron and its outcome will set the benchmark capability for the Air Force to declare F-35A IOC (initial operational capability) scheduled for this fall.

Noteworthy Mountain Home AFB has been selected to host the simulated deployment because it can provide a secure environment with ranges to employ fourth-generation aircraft as well: in fact during their stay in Idaho the six F-35As will integrate with F-15E Strike Eagles belonging to the 366th Fighter Wing from Mountain Home Air Force Base and A-10 Thunderbolt IIs belonging to the 124th Fighter Wing from Gowen Field, Idaho. 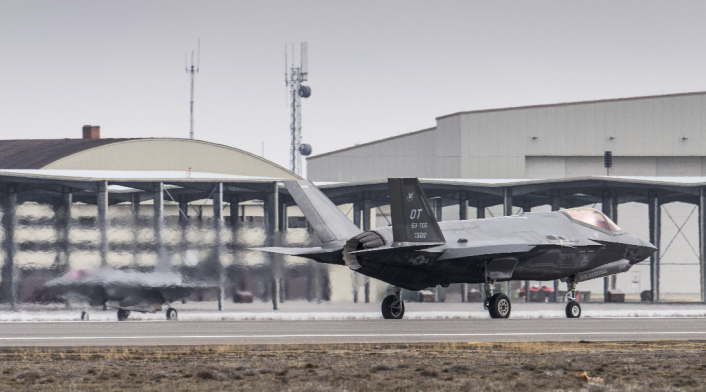