Cool photographs of a historic achievement.

On Feb. 5, the an F-35A landed at Naval Air Station Patuxent River, Maryland, marking the successful ending of JSF’s first ever transatlantic flight.

It was pretty much an Aeronautica Militare (Italian Air Force) achievement: the aircraft was the ItAF’s first F-35, the first JSF built outside the U.S., piloted by one of the two ItAF test pilots, belonging to the Reparto Sperimentale Volo (Test Wing) from Pratica di Mare, who successfully completed the training at Luke AFB in November last year, and supported by a formation made by 2x KC-767s, 2x C-130Js and 2x Typhoons, all belonging to the Italian Air Force. 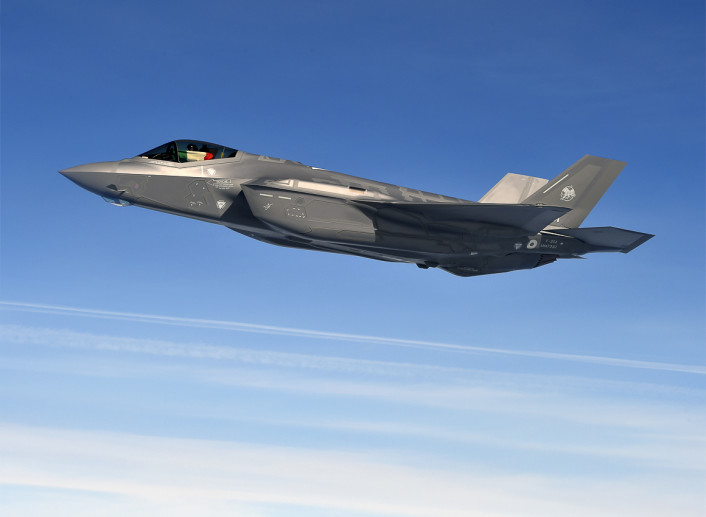 11 flying hours, one stopover (in Lajes, Portugal) and 7 aerial refuelings made the crossing possible. 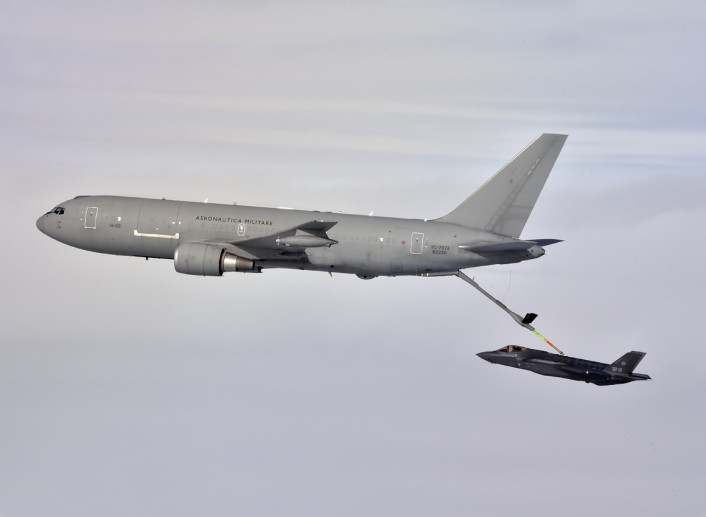 In this post you can find some cool photographs of the trip just released by the Italian Ministry of Defense. Noteworthy, the image below (the only one on the ground) shows the pilot performing the external checks on the F-35: you can clearly see the low-visibility 13th Gruppo (Squadron) emblem applied to the left air intake. 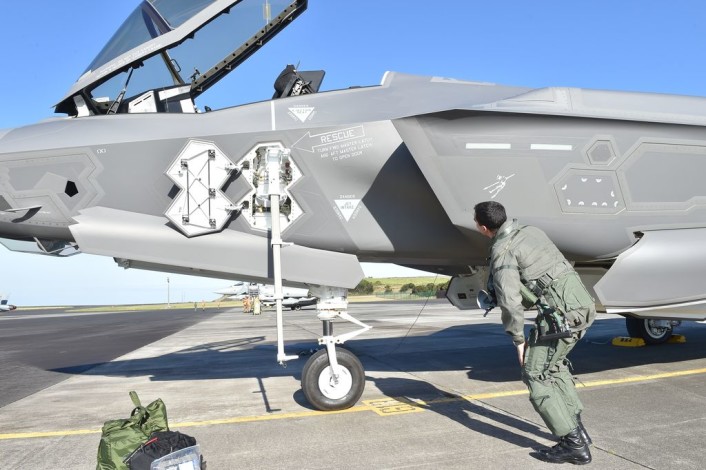 The Italian and French aerobatic display teams flew with colored smokes over Rome to celebrate the signing of the Italy-France cooperation treaty. On Nov. 26, 2021, French President Emmanuel Macron and Italian Prime Minister Mario […]

The quite unlikely Typhoon’s “Beast Mode” configuration might hint at a possible “missile/bomb truck” role in support of 5th and 6th gen. fighter aircraft. Last week the Eurofighter website published the latest edition of its […]