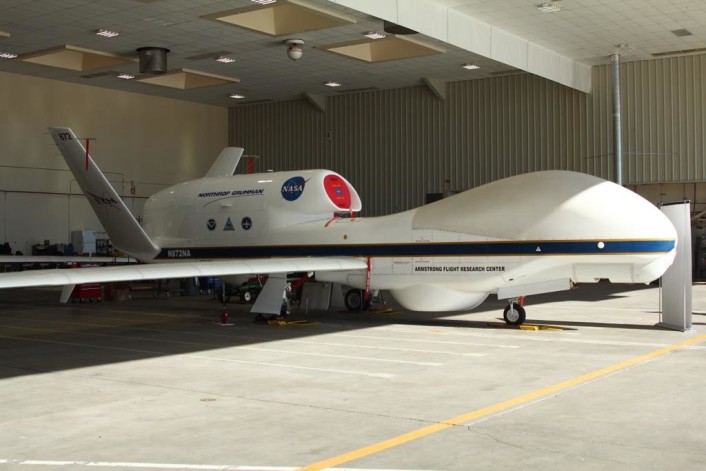 These aircraft have been helping NOAA scientists, researchers and forecasters with gathering weather information from altitudes and conditions not suitable for humans. 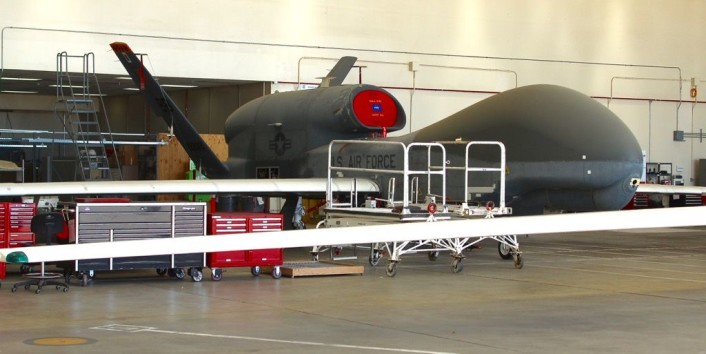 The missions tasked by these aircraft can last almost 24hours without refueling. 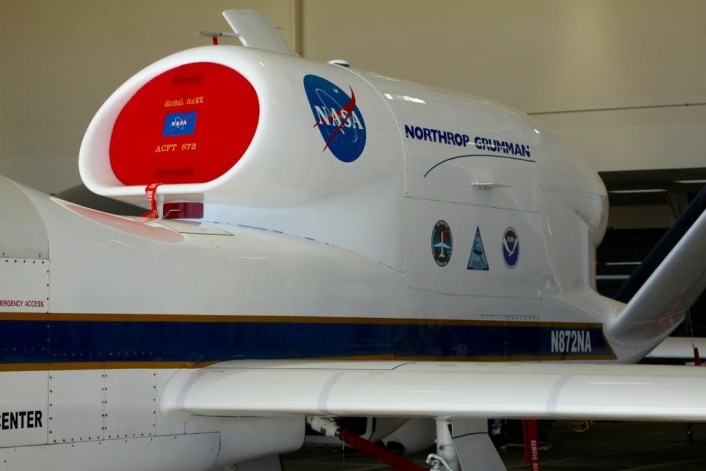 According to the NASA website, the agency acquired its three drones from the U.S. Air Force. These are among the very first UAS (unmanned Aerial Systems) built under the original Global Hawk Advanced Concept Technology Demonstrator development program sponsored by DARPA (Defense Advanced Research Projects Agency).

The Global Hawk is a gigantic drone: 44 feet in length it has a wingspan of more than 116 feet, a height of 15 feet, and a gross takeoff weight of 26,750 pounds, including a 1,500-pound payload capability. It is powered by a single Rolls-Royce AE3007H turbofan engine and features a distinctive V-tail. 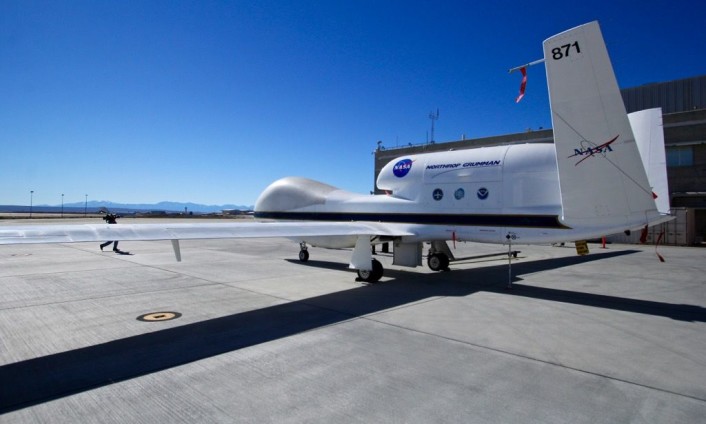 The engine cover, aft fuselage and wings are constructed primarily of graphite composite materials; the center fuselage is made of aluminum, whereas various fairings and radomes feature fiberglass composite construction.

NASA’s Global Hawks made the headlines last week, after a hacker under the name of @CthulhuSec and the hacking group AnonSec started posting massive data belonging to NASA on Pastebin: such leaked data included around 150 GB of drone logs as well as 631 aircraft and radar videos along with 2,143 email address of NASA employees. 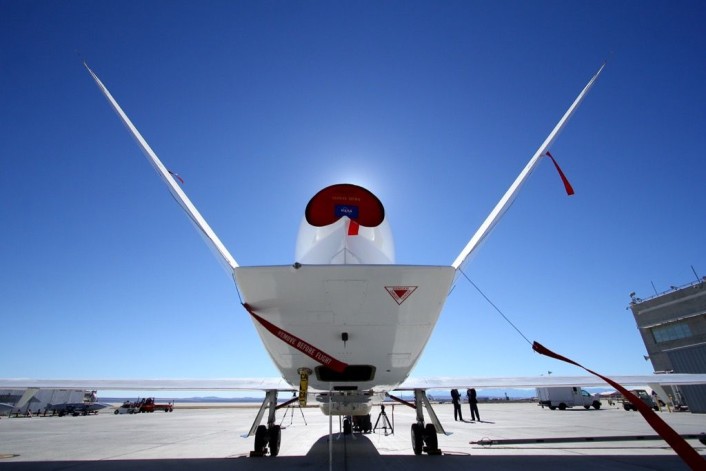 Interestingly, not only did the hacking group exfiltrate data from NASA’s network, but they also claim to have achieved “semi-partial control” of one of the agency’s Global Hawk drones by replacing the original .gpx file (containing the aircraft’s pre-planned route) with one crafted to direct it along a different route; a claim that has been denied by NASA. 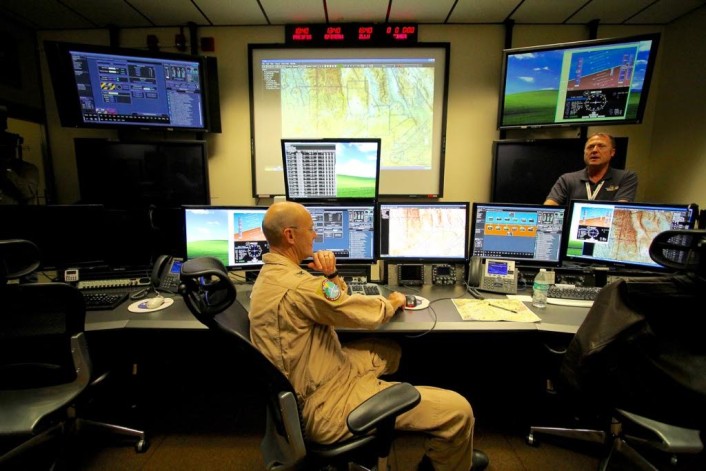 This is not the first time civil or military drones are hacked.

The Intercept has recently reported that GCHQ and NSA compromised video feeds from Israeli drones from a base in Cyprus.

Previously, Iran claimed to have captured a CIA’s RQ-170 Sentinel drone by hijacking it.

U.S. Air Force Predator drones were reportedly infected by a malware that captured all the operator’s keystrokes in 2011. 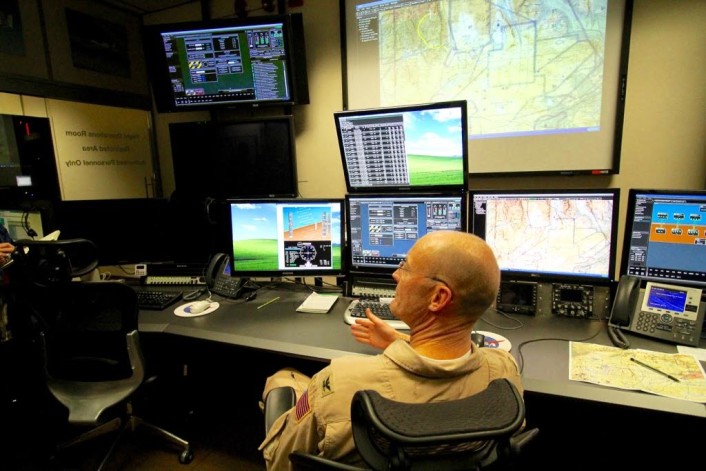 The aircraft in this photo collided with a civilian registered F-104N flown by famous test pilot Joe Walker, who tragically died in the accident during a photo flight. Although it made its last flight in […]

The New “Hunter” UCAV Might Work in Tandem with Su-57 Fighter. New photos have surfaced on social media of the rumored Russian next-generation unmanned combat air vehicle (UCAV) tentatively called the “охотник” or “Hunter”, at the Novosibirsk […]