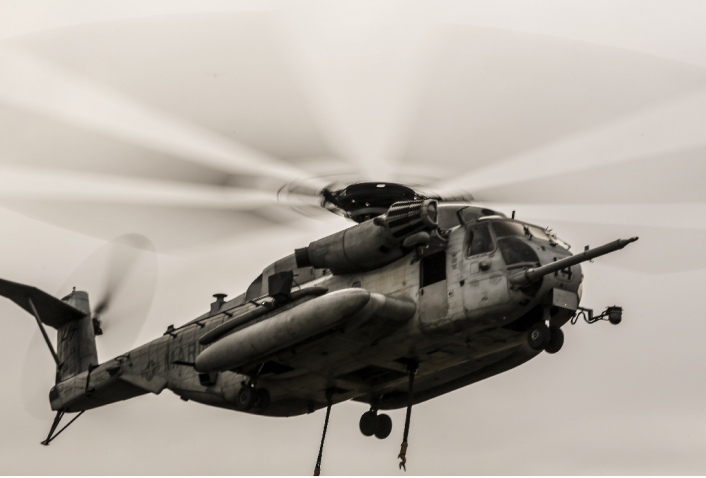 The Marines with CLB 2 are responsible for directing the aircraft from the ground and attaching the load with help from crew chief, thus giving them the capability to move heavy loads in a combat environment. 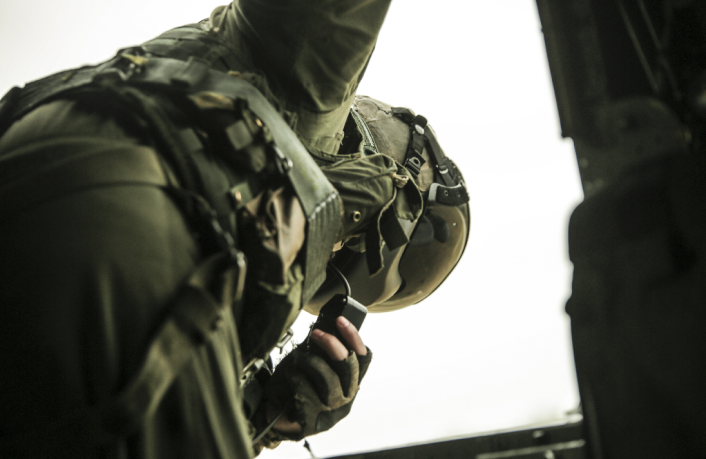 Thanks to its impressive lift capacity in fact the Super Stallion is able to carry a 26,000-pound Light Armored Vehicle, 16 tons of cargo 50 miles and back, or enough Marines to lead and assault or humanitarian operation. 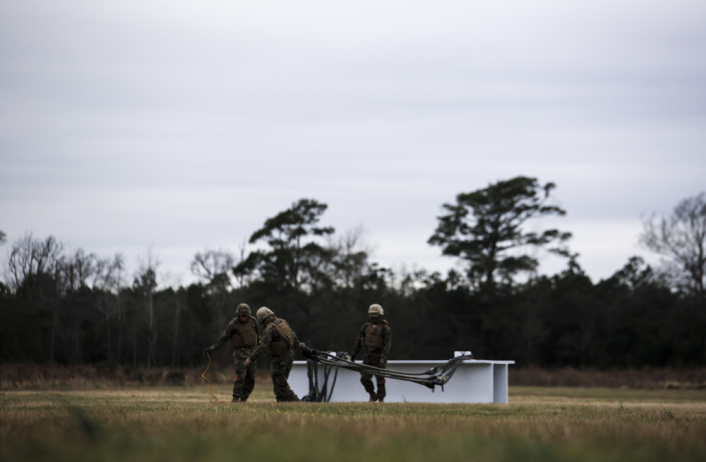 The latest version of the iconic CH-53, designed CH-53K King Stallion, will replace the current E variant in the coming years and will feature a lift capacity three times that of the Super Stallion retaining the same size of its predecessor.

Video Surfaces of F-35 Hitting Five Precision Targets at Once, Including Moving One.

USMC Harriers aboard USS Wasp launch “frequent” airstrikes against ISIS in Libya. Operation Odyssey Lightning kicked off on Aug. 1, when the U.S. launched a new round of air strikes against Islamic State positions in […]