The new helicopter is ready for delivery to the Italian Air Force.

The AgustaWestland HH-101A “Caesar” is about to be delivered to the Italian Air Force.

The helicopter, a variant of the AgustaWestland AW101 advanced medium lift helicopter for Personnel Recovery, Special Forces Operations support, SAR, MEDEVAC and Slow Mover Intercept, is going to be assigned to 15° Stormo (Wing) based at Cervia, complementing the HH-139 already in service and fully replacing the recently retired HH-3F Pelican. 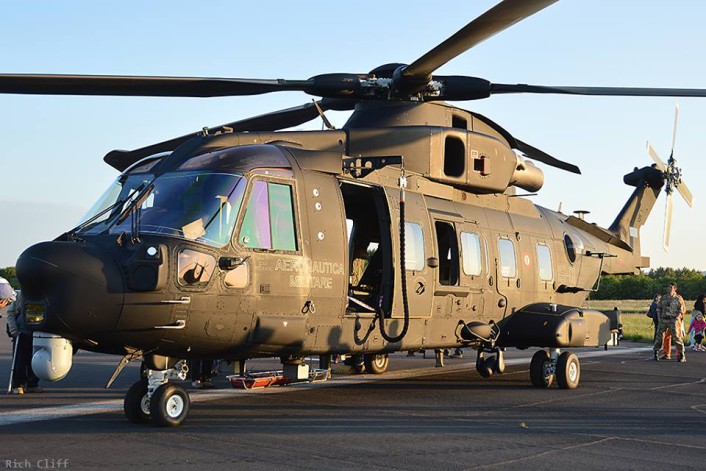 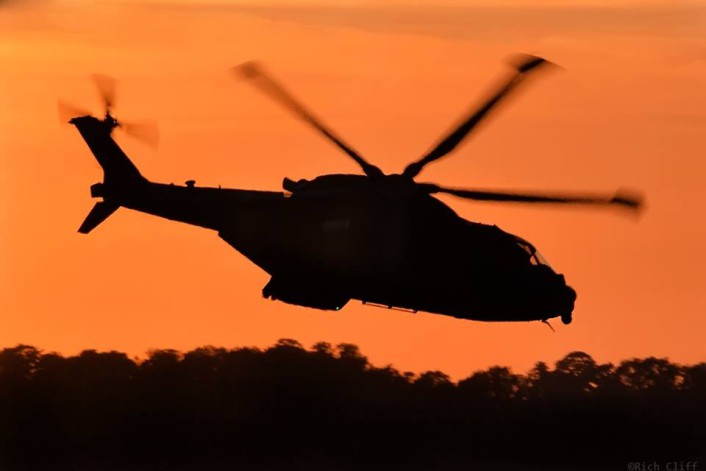 Thanks to its three Rolls-Royce Turbomeca RTM322-01 the combat chopper can reach a maximum speed of 167 knots with an operative range of 517 miles.

The Italian Air Force plans to operate 15 such helicopters.

Recently, photographer Richard Cliff had the opportunity to visit Merryfield, a small airfield near Yeovilton Air Station which AgustaWestland and the Royal Navy use for helicopter training on a daily/nightly basis and took the stunning pictures of one of the HH101 destined to the Italian Air Force that you can find in this post. 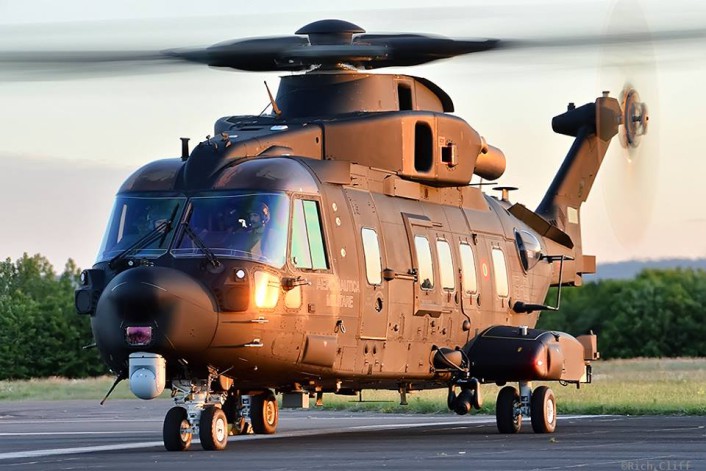 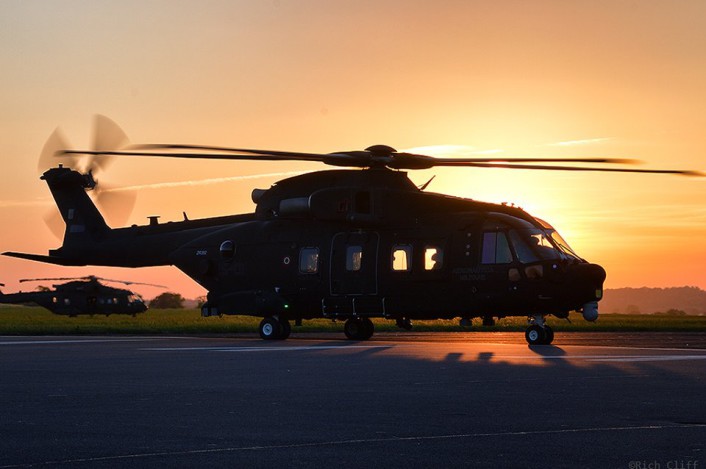 Interesting video with pilot interview provides some interesting details about the F-35’s first transatlantic crossing. On Feb. 5, the Italian Air Force’s first F-35, dubbed AL-1 and serialled MM7332 (with code “32-01” and markings of […]

An AW609 has crashed today killing two pilots. An AgustaWestland AW609 prototype has crashed near Santhià, in northwestern Italy, killing two test pilots on Oct. 30. The tilt-rotor aircraft had taken off from Agusta’s airfield […]

The last ever operational flight of the legendary F-104 Starfighter