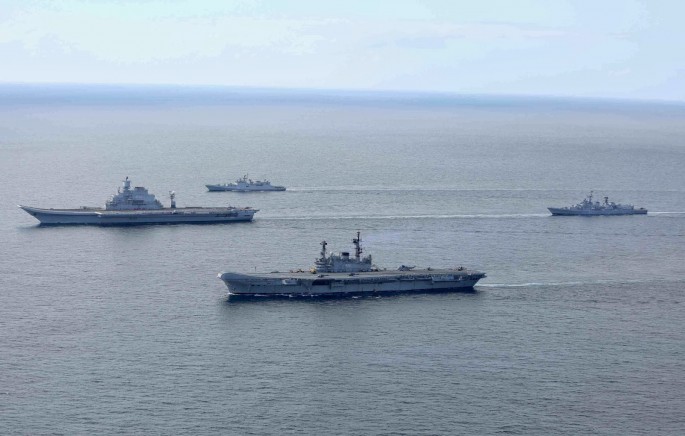 Aircraft carriers, stealth fighter bombers, biplane cargos, submarines and a lot of never seen before weapons systems: this is the fictional world created (or at least collected, since I’m not sure he did all of […]

The Chinese have recently created a Su-27 airbase in Tibet, as CNN-IBN reports. It was made official just recently as several of these planes were spotted in Gonkar airbase last winter. Image credit: People’s Daily […]

Wanna know where the new Chinese aircraft carrier will be in the next few days? Here it is. A website gives you the coordinates.

This time you don’t need a satellite to get a glimpse of the Varyag in the Yellow Sea. If you wish to know where the refurbished Chinese aircraft carrier will be until Dec. 29, you […]